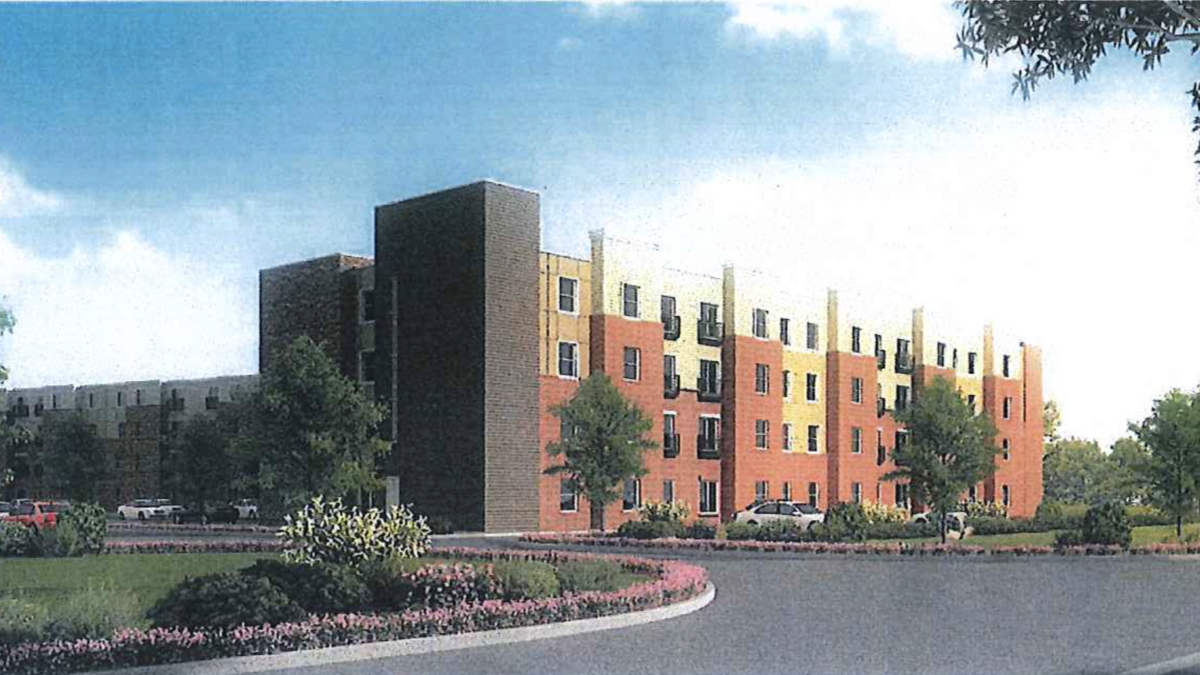 Phoenix Station, right across from the Kensington MARTA stop, will be "100 percent affordable housing." (Courtesy of LDG Development) 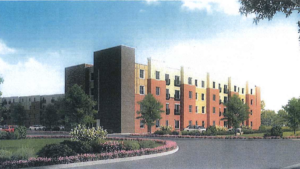