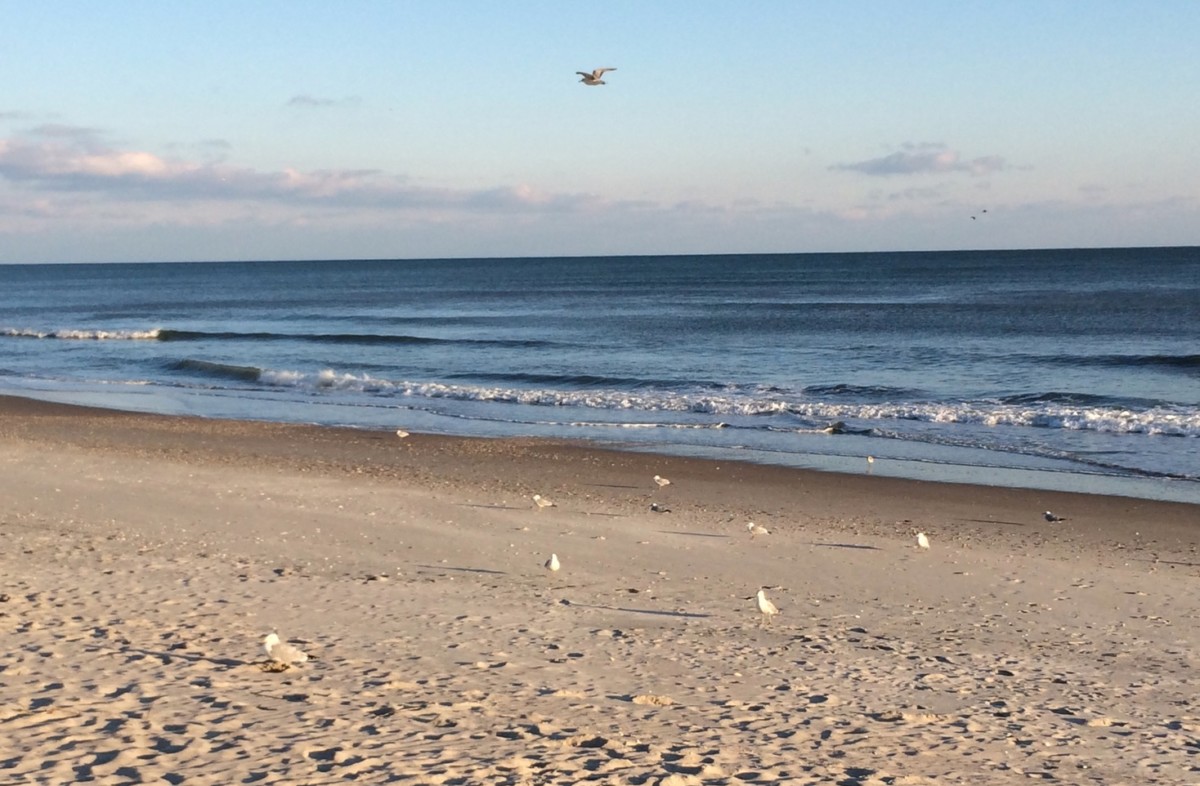 State lawmakers are considering a proposal to ease restrictions for developing near and over some types of dunes that flank the ocean and protect inland areas from storm surges. Credit: David Pendered
Share169
Tweet
Share
Pin
Pocket
WhatsApp
Buffer5
Email
Reddit
174 Shares

State lawmakers may ease restrictions on the construction of decks and patios next to sand dunes, plus crosswalks over dunes, even as the lead author of NOAA’s Atlantic Ocean hurricane outlooks issued this month a preliminary warning that the upcoming hurricane season will be as dynamic as the one that pummeled Georgia in 2018. 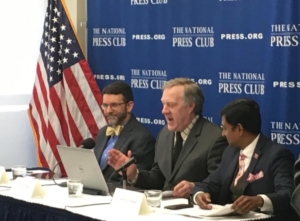 Gerry Bell (center), of NOAA’s Climate Prediction said at a March 5 of the National Press Club that the upcoming hurricane season will be as dynamic as that of 2018. Credit: weather.gov

NOAA’s Gerry Bell said the Atlantic remains in a state of increased hurricane activity that generates more storms than are typical of a hurricane season. The storms tend to be stronger than average and last longer. Bell spoke at the March 5 meeting of the National Press Club; the official hurricane prediction is expected in May.

Since the current state of “high activity” began in 1995, the number of major hurricanes has nearly doubled from the low activity period that began in 1971 and ended in 1994. Meanwhile, the number of hurricanes that make landfall has increased by nearly 50 percent, Bell said.

Against this backdrop, House Bill 445 seeks to allow decks, patios and porches to be built closer to the shifting dunes that protect the land from very high tides and storm surges. The bill would allow and crosswalks to be built over sand dunes and dunes created by beach renourishment projects. Native plant settings could more easily be altered.

The bill would accomplish this by changing the state’s Shore Protection Act, a law that protects the ability of dunes to migrate closer to, or farther from, the ocean. The protections involve prohibitions against building structures so close to migratory sand dunes, called the “dynamic dune field,” that the structures would restrict the shifting of sand.

The House approved the bill by an overwhelming margin on March 5. The legislation has been assigned to a Senate committee that is slated to meet Tuesday morning but hasn’t published its calendar – the Senate Committee on Natural Resources and the Environment.

HB 445 redefines the boundaries of dynamic dune fields. Current law sets out the boundaries and uses criteria including the high tide mark and native trees that stand at least 20 feet high, or the edge of an existing building. The proposed law uses one criteria – the high tide mark, “as determined by the department.” Meaning the Georgia Department of Natural Resources. 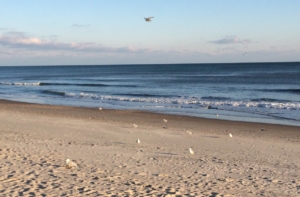 State lawmakers are considering a proposal to ease restrictions for developing near and over some types of dunes that flank the ocean and protect inland areas from storm surges. Credit: David Pendered

Among the proposed provisions of HB 445 is one that empowers the commissioner of the Georgia Department of Natural Resources to issue construction permits for “minor activity” in the vicinity of sand dunes. Another one vests the authority to grant permission for “minor activity” in a panel appointed by the board that oversees the DNR – the Shore Protection Committee.

Minor activity has a new definition:

Opponents include the Center for a Sustainable Coast, based on St. Simons Island, and the Georgia Water Coalition, which has posted an alert that states: