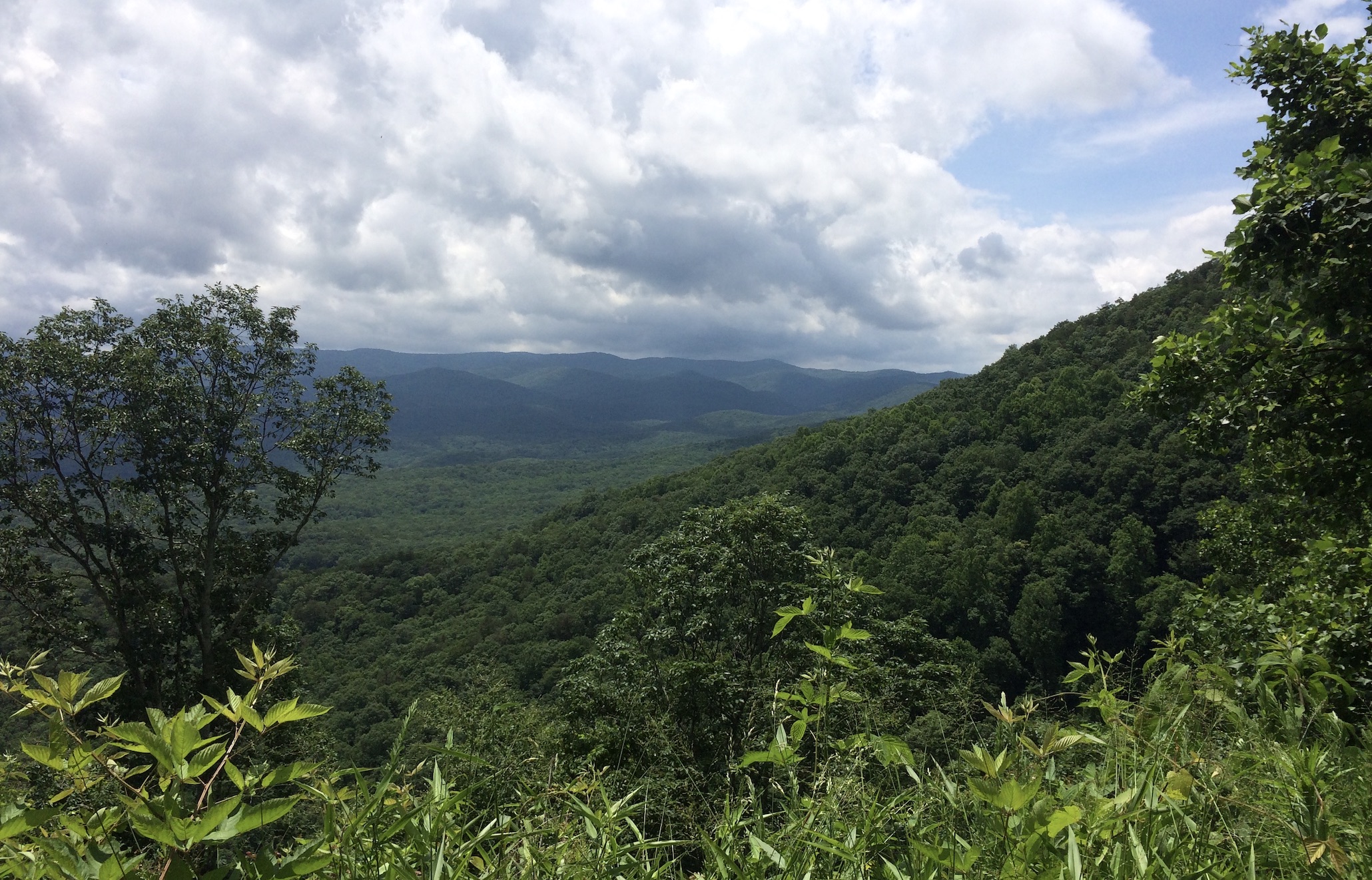 The discussion begins Saturday about replacing the departing director of the Sierra Club’s Georgia chapter, one of the state’s few environmental organizations that endorses political candidates, seeks to influence legislation and sway public opinion. 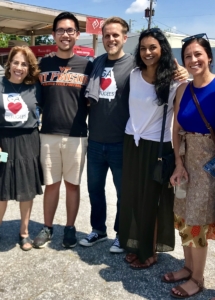 Ted Terry, center, has stepped down from the Sierra Club’s Georgia chapter to campaign for the Democratic nomination to oppose Republican U.S. Sen. David Perdue in 2020. Terry stands here in his capacity as Clarkston’s mayor during the city’s June 15 celebration of Refugee Day. Credit: Kelly Jordan

The future state director will guide the next phase of the organization’s 30-year history of advocacy in the political arena, Mark Woodall, vice chair of the state chapter’s executive committee, said Friday. The chapter is allowed to engage in political lobbying and campaign activities under its federal tax status, as a 501(c)(4).

Ted Terry, the Sierra Club’s former state director, resigned the position to campaign for the Democratic nomination to oppose Republican Sen. David Perdue in the 2020 campaign. Terry served three years as state director and continues to serve as mayor of Clarkston, in DeKalb County. Terry’s goodbye letter was less a look back than a call to environmental action:

The executive committee of the Sierra Club’s Georgia chapter meets Saturday and the agenda includes the task of filling the position of state director, Woodall said. The top spot isn’t the chapter’s only opening –one position manages the “Ready for 100” clean energy program; and another is the office’s administrative assistant.

Terry’s departure letter observed the hiring of a new state director could take a few months. Meanwhile, Jessica Morehead has stepped in as interim director from her job as deputy director. Morehead has been with the organization for three years, according to the letter.

Woodall said he hopes the chapter will fill the chapter director’s position with someone able to stay longer than three to five years, as has been the case for the past two state directors. That said, he observed that the state directors and other staffers who have departed have moved on to jobs where they continue to work toward implementing Sierra Club goals. 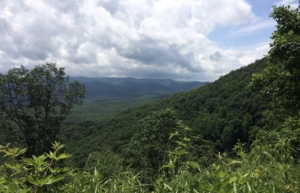 The Sierra Club’s Georgia chapter opposed the planned construction of a circular highway outside I-285, contending it would promote urban sprawl into the foothills of the Appalachian Mountains, seen here in the Chattahoochee National Forest. Credit: David Pendered

During Terry’s three years at the helm, the organization has maintained its lobbying presence at the state Capitol when other organizations have reduced or eliminated their presence. The Georgia chapter also has maintained its presence in monitoring Georgia Power rate cases and other matters before the Public Service Commission.

Woodall credited Terry and his predecessor, Colleen Kiernan, with maintaining an active political program. Kiernan’s tenure coincided with transportation funding issues and the organization had a significant influence:

Woodall observed that Brionte McCorkle contributed significantly to the effort to bring MARTA to Clayton County. McCorkle served as assistant director of the Georgia chapter at the time, going on to campaign for Atlanta City Council – narrowly missing a run-off with ultimate winner Marci Collier Overstreet – and now serving as ED of Georgia Conservation Voters.

Woodall observed that the chapter’s political activism was initiated by former chapter Chair Chuck McGrady. McGrady moved home to North Carolina after stepping down and went on to serve in the North Carolina House of Representatives. McGrady recently announced his retirement from the House.

McGrady set the chapter’s course into politics with the endorsement of Lewis over Bond for Congress; hiring Neill Herring to lobby at the state Capitol; opposing construction of a proposed highway circling Atlanta far beyond I-285, known as the Outer Loop; and getting himself elected to the board that oversees the Georgia Department of Transportation, Woodall said in an email.