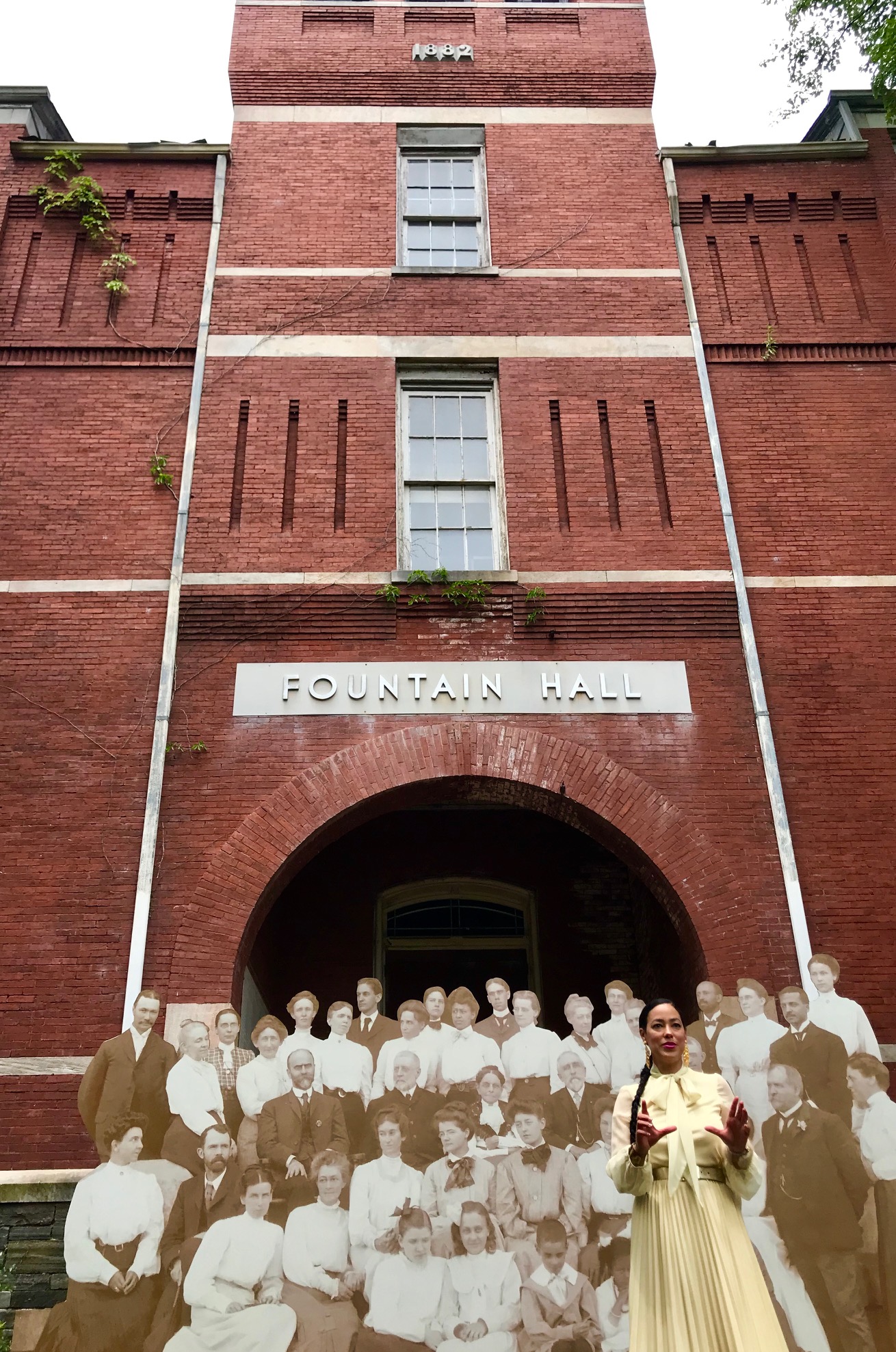 Dr. Karchiek Sims-Alvarado in front the historic Fountain Hall on the campus of Morris Brown for her newest public art piece photo by Kelly Jordan 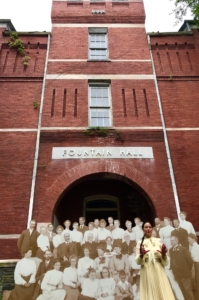 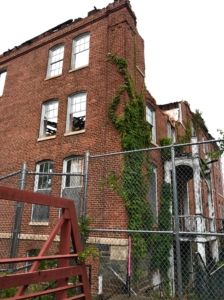 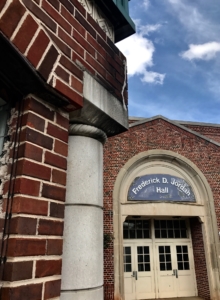