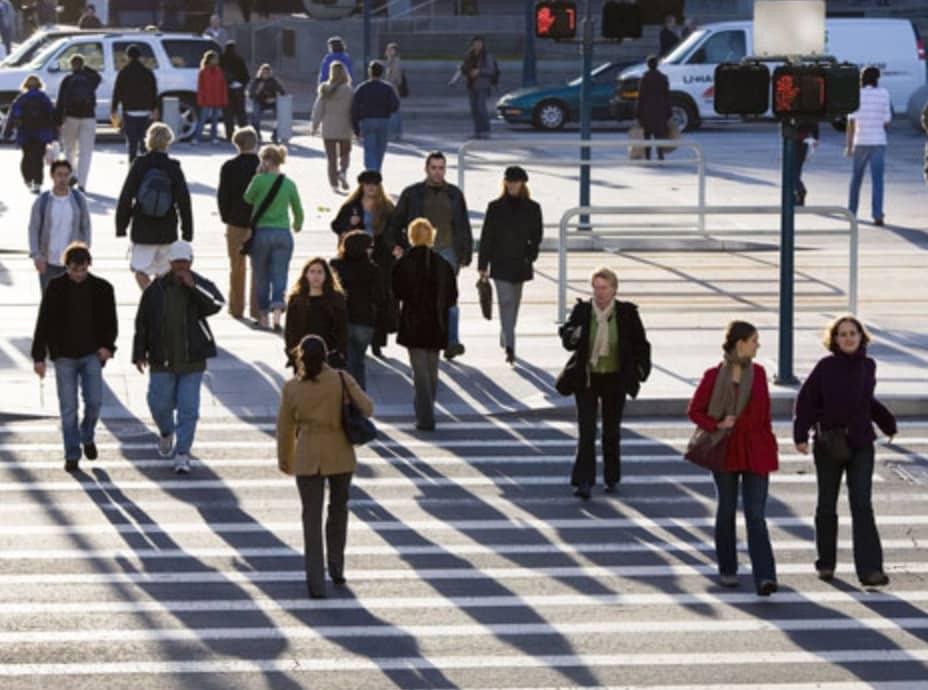 After many months debating the merits of MARTA’s traffic mitigation, the mayors of 14 Fulton County cities are working together to put a special local options sales tax for transportation (T-SPLOST) referendum on the November ballot. Ultimately, the mayors elected to focus on road spending. 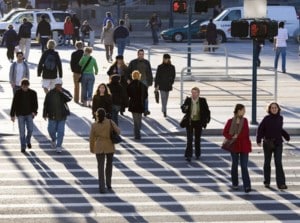 To create a comprehensive transportation network for motorists, pedestrians and bicyclists, local governments should collaborate on a regional plan. Credit: blog.clickscape.com

If passed, the referendum will increase the county’s sales tax by 0.75 percent for five years to generate from $500 million to $700 million.

The city of Atlanta could also participate in the T-SPLOST at a sales tax rate of up to 0.5 percent for five years; their participation could yield up to $300 million. However, city leaders appear focused on a separate T-SPLOST to raise the sales tax by 0.5 percent to fund transit projects that may include improving MARTA bus service and expanding heavy rail transit.

Fulton County’s project list will be tiered according to financial projections. The county has held five meetings in April with a final meeting held for Tuesday from 6:30 p.m. to 8 p.m. at Fairburn City Hall. The final project list from each jurisdiction is due May 30.

Improving the safety of motorists and non-motorists alike is a clear theme in the coalition’s suggestions. According to the Georgia Department of Transportation, there have been nearly 1,500 Georgia traffic fatalities – a 22 percent increase compared to the prior year. Implementing a Complete Streets approach will improve safety for pedestrians and bicyclists alike.

The five-year referendum is a step in the right direction to begin to address Fulton’s transportation needs. However, Fulton and the city of Atlanta cannot be alone in tackling congestion and transportation within their boundaries. The truth is metro Atlanta residents and visitors don’t live, work and play according to city and county boundaries. The region’s core counties would better serve their constituencies by collaborating on a comprehensive project list that includes roads, bridges, public transit and advancing cycling and pedestrian improvements.

Fulton voters looking for additional information should visit the county’s website to view the timeline and projects under consideration. A final project list will be decided in the summer with voter education to follow. Election day is Nov. 8.