Lyle Harris is coming back home to SaportaReport 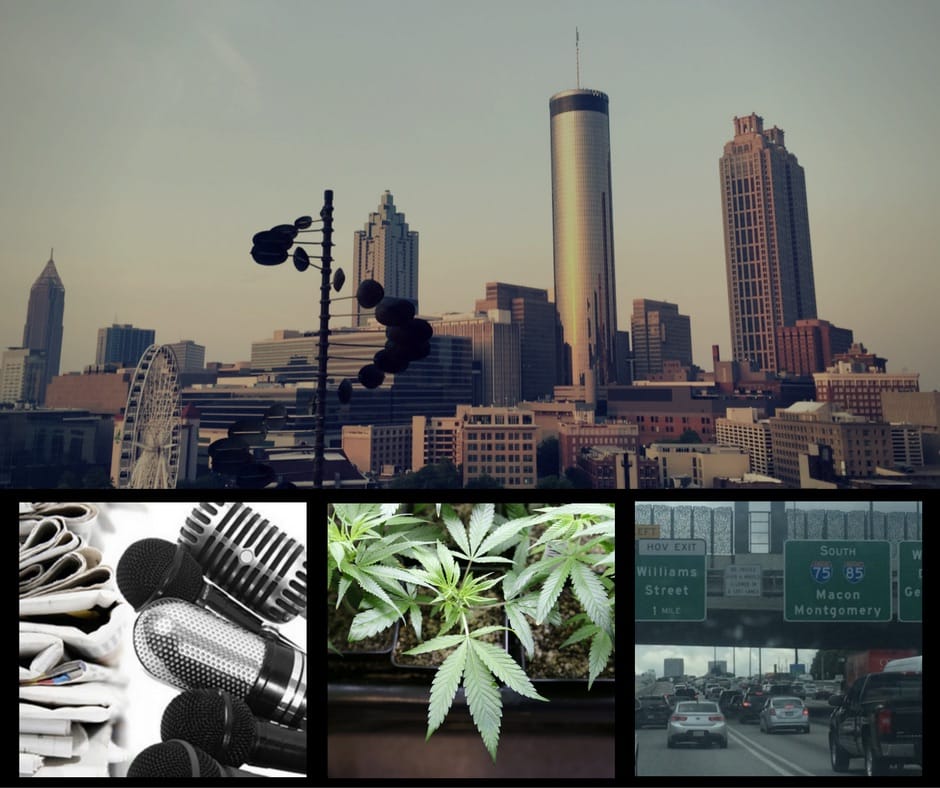 Nearly eight years ago, I briefly joined the ranks of SaportaReport shortly after its debut.  Following some career diversions that took me in a very different direction (namely, flakking for MARTA) I’m returning as a regular columnist and sometime-editor for SaportaReport, which has become one of the best, most influential newsblogs covering our region.

A lot of people have asked me why I’m taking this step, and why now.  The truth is that I’ve reached a point in my personal and professional life where I’m compelled by conscience to speak out candidly about issues that matter to me without worrying (too much) about getting fired. In fact, after seven years as MARTA’s chief spokesman, I voluntarily fired myself so I could freely embark on the next leg of my journey. 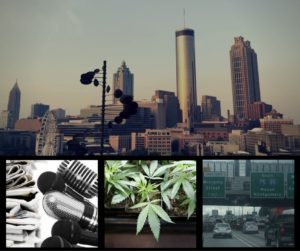 Going forward, I’ll mostly be covering three topics that I think are critically important to the future of our city, our region and the state of Georgia. I hope my experience and passion on these topics will prove useful to everyone and anyone who cares about this place we call home. Those issues include:

Transit and transportation: While we’ve seen isolated signs of improvement, Georgia remains a relative transportation backwater while the rest of the people-moving industry is going through a pre-Cambrian era of historic technological disruption. As a result, we’re losing our competitive advantage to other cities and regions that have embraced forward-thinking transportation solutions.

I wrote about transportation for many years as a reporter and editorial writer for the Atlanta Journal-Constitution.  During my stint at MARTA, I worked alongside some of the brightest, and finest people in the transit industry.  While there is still much for me to learn, my mission is to help accelerate the pace of change to ensure we don’t suffer through more mind-numbing, life-sucking, environment-killing auto-centric gridlock. We have the potential to become a regional think tank for transportation innovation, and my goal is to highlight the people, policies and politics we’ll need to reach that goal.

The Media: Oy! The Fourth Estate, locally and nationally, is in shambles. At a time when we need great journalism (and journalists) more than ever, local media outlets are cratering. As circulation and viewership have fallen, and the business models for newspapers and broadcast media have atomized, the quality of local reporting has grown unbearably awful.

Instead of providing us with information to help figure out what’s important, we’re bombarded with endless crime stories and empty-headed sensationalism. That kind of reporting only keeps us perpetually scared and misinformed. While I harbor no delusions about singlehandedly reversing these media trends, I’ll try my level best to serve as a watchdog for the often-misguided watchdogs.

Marijuana – Yep, you read that right. Marijuana is finally coming out of the closet in Georgia and across the country. Frankly, I want to help kick down the door. As an unapologetic capitalist, staunch supporter of civil rights, an advocate of criminal justice reform and a longtime marijuana consumer, I will be lending my editorial voice to help educate and inform Georgians about the growing marijuana movement that has the power to help and heal millions of people in a myriad of ways.

In the next several weeks, I’ll be launching a new hashtag to hear what others are saying and thinking about this game-changing issue.

I don’t consider this column to be my personal soapbox; my work will rely on factual reporting flavored with my own experiences and insights.  If and when I make a mistake, I’ll correct it promptly. Most of all, I intend to foster a civil, multi-faceted dialogue about these issues that ultimately moves all of us forward, which  I’m proud to say is a founding principle of SaportaReport, its writers and its namesake.

I’m glad to be back. Thanks for taking this journey with me and with us.

Previous Article
Saying good-bye to Atlanta Braves at Turner Field, A.D. Frazier filled with emotions
Next Article
Midtown Atlanta listed by APA as one of five ‘Great Places’ in the nation

Georgia legislature sends pile of bills to governor — but some got no love
Maggie Lee April 1, 2021 12:26 am