‘Mad Max: Fury Road’: Who is crazier – Max or everyone else? 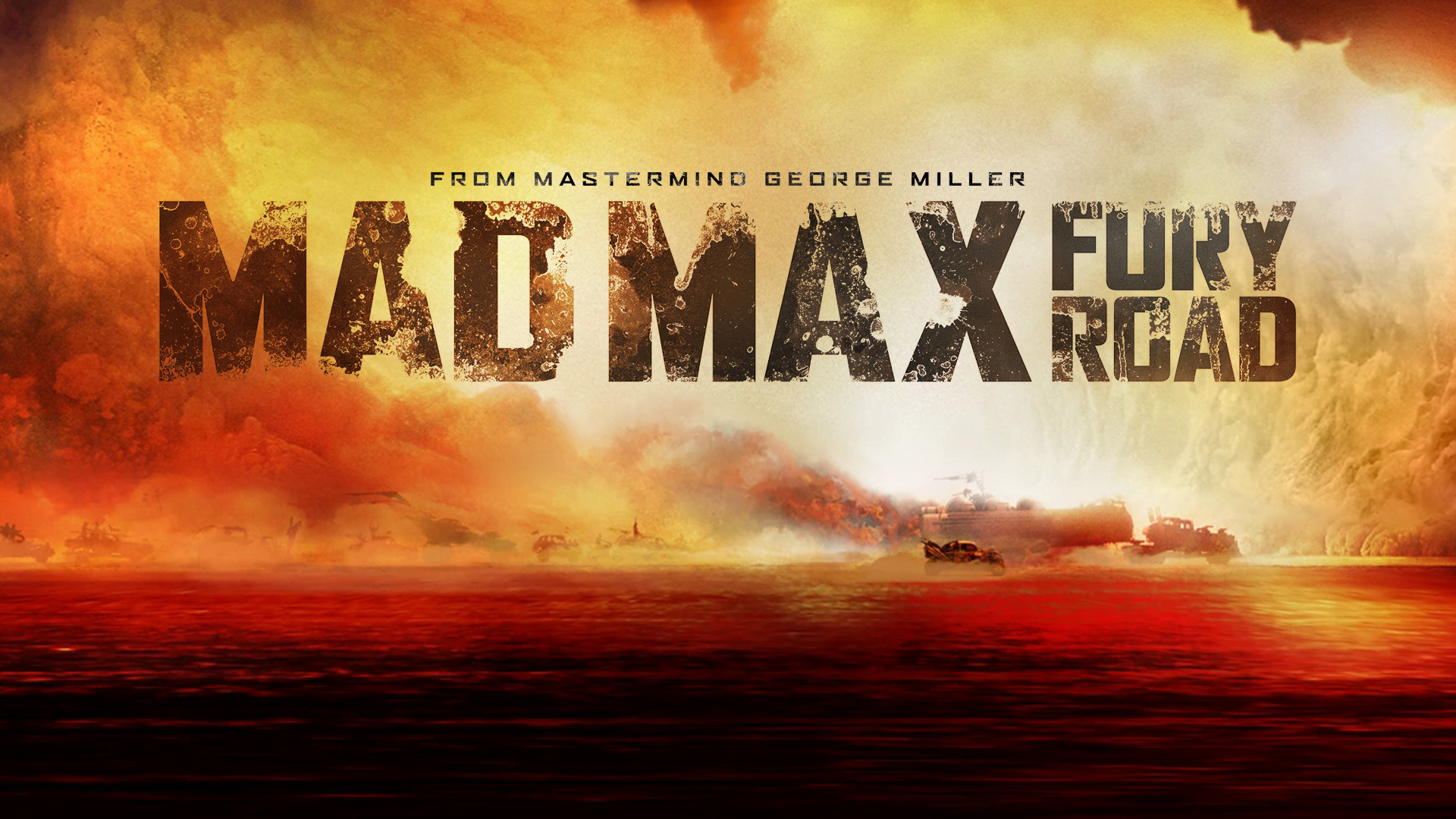 Perhaps most insane of all, it’s as close to a futuristic feminist manifesto as any movie I’ve ever seen (the possible exception being Volker Schlondorff’s under-appreciated “The Handmaid’s Tale.”

The credit goes to George Miller, who invented the “Mad Max” franchise almost 40 years ago. That particular Max was played with surly charisma and matinee-idol good looks by Mel Gibson.

Aside from a car-strewn vision of a post-apocalyptic future, the “Max’s” have almost nothing in common — no more, say, than Roger Moore and Daniel Craig as 007. The outline is vaguely the same, but everything else is different. 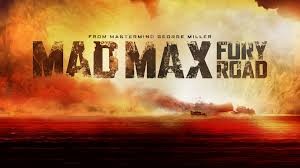 The new movie hits the ground running. In a briefly subdued introduction, Max (Tom Hardy) munches on a two-headed lizard and mutters, “My world is made of fire and blood. It was hard to know who was crazier — me or everyone else.”

Within minutes, the smart money is on everyone else.  Max runs afoul of a tribe of albino baldies who control the water in this dehydrated dystopia. Their leader is Immortan Joe (Hugh Keays-Byrne, Toecutter in the original movies)  — a brute whose human parts are barely held together by Hieronymus Bosch-like prosthetics.

These War Boys, as they’re known, are experts at using other humans as commodities.  A dozen or more women are hooked up to giant pumps that continuously extract their breast milk.  Max himself is trussed up as a human blood bag attached to Joe’s sickly son Nux (Nicholas Hoult).

Having sketched out the bare essentials, Miller then sends us on a non-stop two-hour chase that’s made all the more stunning by the filmmaker’s decision to eschew CGI effects as much as possible. So yes, those are stuntmen engineering those incredible smash-ups, riding motorbikes down impossible inclines or dangling over their quarry like demented escapees from Cirque de Soleil.

And that quarry is: a onetime loyalist named Imperator Furiosa (Charlize Theron, still gorgeous despite her shaved head and robotic arm). On a seemingly routine petrol run, she’s gone rogue, making off with Joe’s most precious possessions. They are a quintet of scantily clad lovelies known as Breeders who apparently survived the Apocalypse by hiding out in a Victoria’s Secret store.

Furiosa has vague pre-War Boys memories of a green place where she and her mother lived peacefully before being kidnapped. She intends to bring the Breeders there and Max, who’s graduated from blood bag to hood ornament, ends up on her side.

Miller’s original Mad Max trilogy laid out the blueprint for countless future-set films that followed.  Here, he outdoes himself, ramping up the landscapes as much as the action.  A mad dash through a crazy-quilt rock formation suggests “Stagecoach’s” Monument Valley re-imagined by a visionary lunatic. A journey through a foggy quagmire, seemingly inhabited by crone/crane mutants, is eerily disturbing.

There’s not much dialogue, but, to paraphrase Spencer Tracy about Katharine Hepburn, what’s there is “cherce.” A woman grasps a handful of seeds and admits that her plans for re-growing the world are in vain:  “Nothing’s took. The earth’s too sour.” Another character, amazed by the Breeders, notes they are  “so soft…and this one has all its teeth…”

“Mad Max: Fury Road” has all its teeth, too.  And then some. Because amidst all the sound and fury, Miller still made room for a human element.

When’s the last time you watched a movie that put your heart in your mouth and a lump in your throat?

Previous Article
Anglers, hunters could pay more for licenses under plan to be vetted around state
Next Article
Let’s adopt a new grand bargain for Atlanta: ‘equitable’ transit oriented development