MARTA seeks federal lobbyist, though has kept same firm since 2009 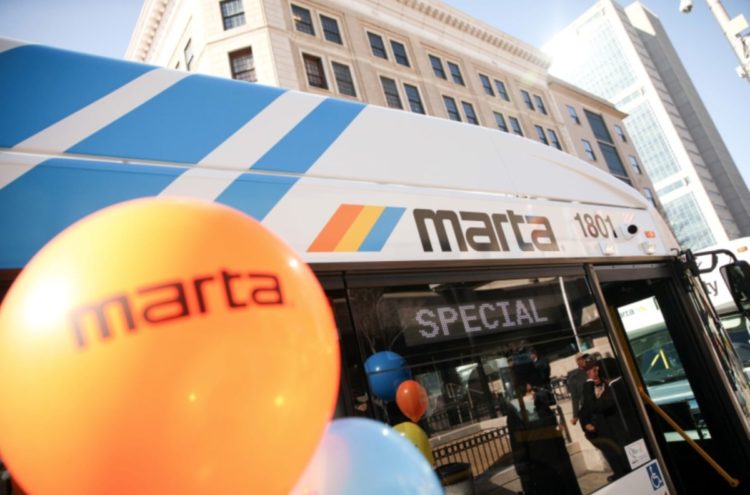 DeKalb County's CEO has nominated a union lobbyist to MARTA's board of directors. DeKalb's board of commissioners is to vote on the nomination. File/Credit: MARTA

Editor’s note: This story was updated to name Holland & Knight as one of MARTA’s lobbyists at the state and local levels.

MARTA is shopping for a federal lobbying team that is to work with the Trump administration. The question is whether MARTA is inclined to replace the firm it’s had on Capitol Hill since the Obama adminstration. 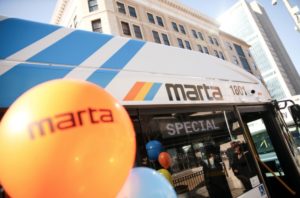 MARTA has released a request for proposals from lobbying firms to represent the agency before the federal government. The same firm has had the contract since 2009, federal records show. Credit: MARTA

MARTA has retained the Washington office of Holland & Knight since 2009, when MARTA replaced Edington, Peel & Assoc.

MARTA paid each firm about $40,000 a quarter, according to records maintained by the clerk to the U.S. House of Representatives and Secretary of the Senate.

MARTA has issued a request for proposals from companies interested in vying for the contract. Responses are due to MARTA by March 12.

MARTA’s federal lobbyists are separate from the team MARTA retains to represent the agency at the Georgia General Assembly and local governments.

State records show MARTA’s local team is comprised of several lobbyists, including Robert Highsmith, of Holland & Knight’s Atlanta office, who is MARTA’s outside general counsel and a top advisor to Republicans; Linda Hamrick, a former executive director of the Georgia Republican Party; and the firm Georgia Link, which is considered to field one of the more influential teams at the state Capitol.

In Washington, Holland & Knight touts its bipartisan relations, according to a report on its website:

The Holland & Knight team that represents MARTA is comprised of three members who have past affiliations with Democratic officials. Relations with Republicans are not specifically mentioned.

Rich Gold leads the team. Gold ranks among Washington’s leading lobbyist/lawyers, according to a number of citations on his page on the firm’s website. Highlights include: 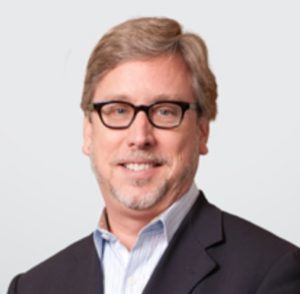 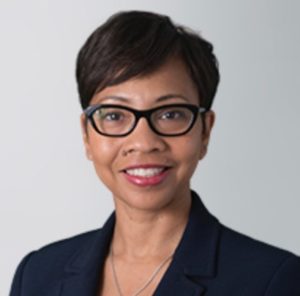 Shawna Francis Watley serves as a senior policy advisor with Holland & Knight. Watley’s biography cites her experience with Democrats and the Congressional Black Caucus. According to the statement:

Tanvi Purohit serves as the third member of the Holland & Knight team representing MARTA before Congress. Purohit is listed as a legislative assistant and the federal lobbyist report shows she joined the team in the third quarter of 2017. 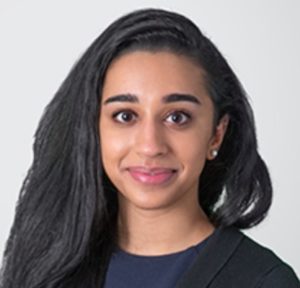