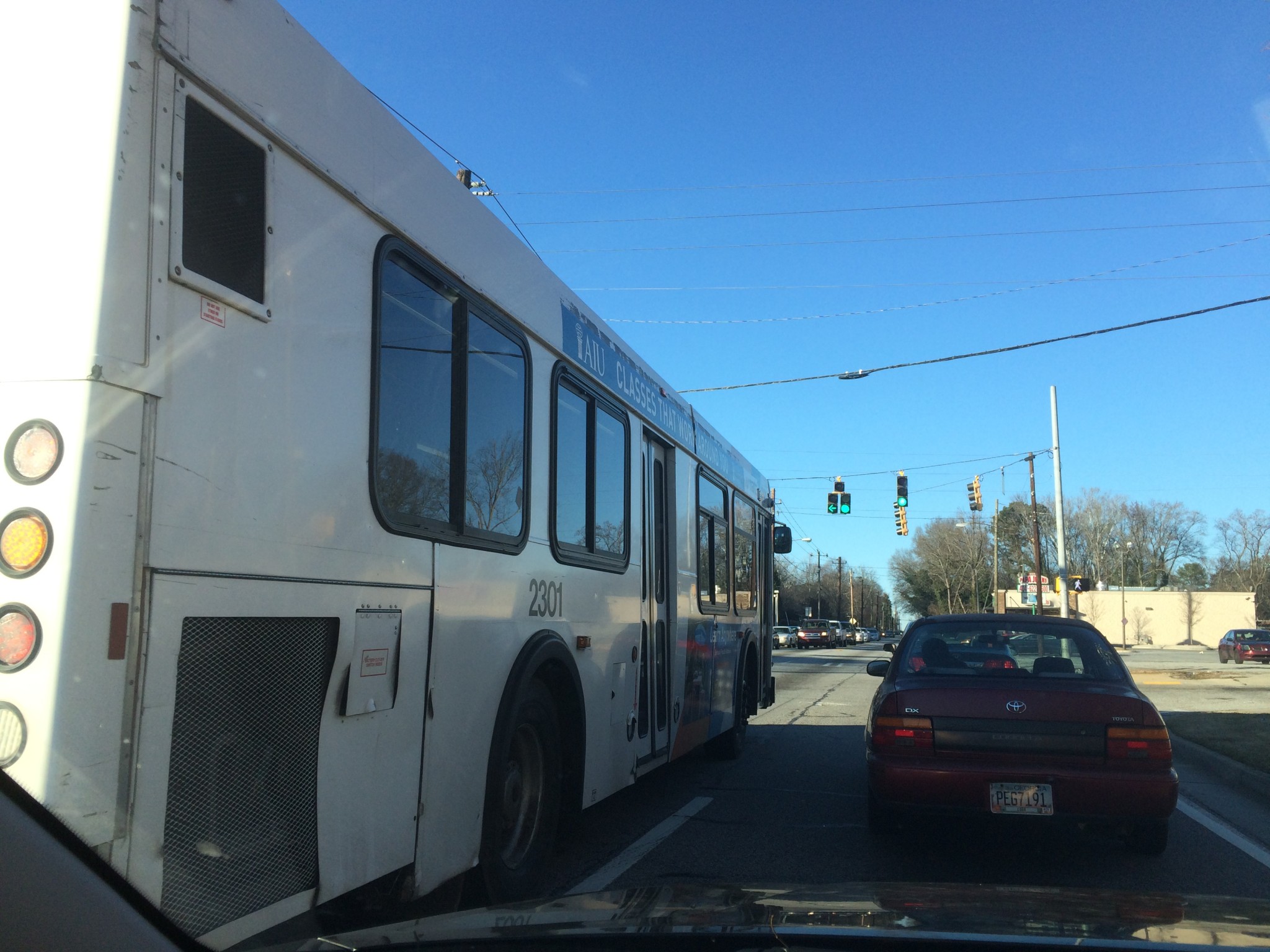 When MARTA on Wednesday begins its latest effort to improve customer service, it will be renewing a program that grew out of a federal court order issued in 2002 to protect disabled riders.

MARTA is soliciting proposals for a mystery rider program. A central issue is MARTA’s compliance with the federal Americans with Disabilities Act of 1990.

The program goes by the sort of fun-sounding name of, “MARTA’s Mystery Customer Program.” The name harkens to the mystery customers who check on retail clerks to advise management on how well the clerks treat customers.

MARTA’s current request for proposals contains a little bit of that retail element – but in the context of a transit bureaucracy. According to the RFP:

This is quite an evolution from the initial court order in the disability lawsuit. The order set clear requirements of the customer care MARTA was to provide disabled riders.

Even today, the experience of riding MARTA still bears the imprint of the ruling in the case by U.S. District Court Judge Thomas Thrash. Among the items contained in a ruling:

The legal aspect of MARTA’s mystery rider program began Nov. 28, 2001. Six disabled MARTA riders filed a lawsuit against MARTA in U.S. District Court in Atlanta. The lawsuit contended these riders, and others similarly situated, did not have due access to the publicly funded transit system.

The meat of the matter was resolved in October 2002. But the case actually lingered on until March 4, 2011, according to federal court records.

On Wednesday, MARTA has called a pre-proposal conference with potential bidders on the current RFP. Responses are due April 17. The MARTA board approved the RFP at its Feb. 6 meeting and the staff issued the RFP on March 17.

Terms in the RFP call for the contract to last one year, with two one-year options for renewal.

A company from McDonough named A Customer’s Point of View (ACPVIEW) now is conducting mystery rider inspections of MARTA and the results indicate the value of monitoring.

On an Oct. 30 bus trip from the West End Station to the West Lake Station, the mystery rider reported: