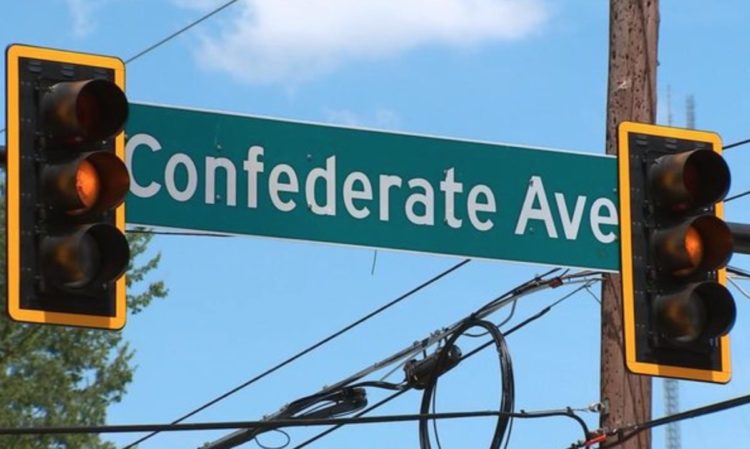 Atlanta Mayor Kasim Reed on Monday announced six appointments to the Advisory Committee on Confederate Monuments and City Street Names, which is to review and recommend what, if anything, is to be done with the monuments and street names.

Reed turned to individuals who are well regarded in the community:

Reed made the appointments without fanfare. There was no press statement, just six items on the agenda of Monday’s meeting of the Atlanta City Council that advised:

Reed announced Aug. 18 that he would establish such an advisory committee, in the wake of the bloody violence in Charlottesville, Va. related to the removal of a statue of Gen. Robert E. Lee from Emancipation Park.

In that Aug. 12 event, one woman died and 35 were injured when a car plowed into a crowd of anti-protesters marching against a “pro white” rally. Two police officers assigned to the governor’s security detail died when their aircraft crashed.

The city council of Charlottesville, Va. had voted in 2016 to create a blue ribbon commission and charged it to provide the council with, “options for telling the full story of Charlottesville’s history of race and for changing the City’s narrative through our public spaces.” One outcome was a call to remove the statue of Lee from Emancipation Park.

Here is the biographical information, verbatim, on the mayor’s appointments: 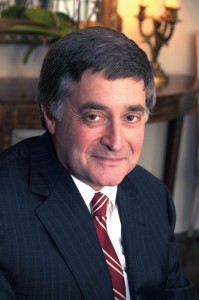 Mr. Hale serves as a Trustee of the National Trust for Historic Preservation, Robert W. Woodruff Library of Atlanta University Center, Fox Theatre, Inc., Buckhead Coalition, Midtown Alliance, and Atlanta Convention and Visitors Bureau. He is a Past Chair of the Georgia Trust for Historic Preservation, the Atlanta History Center, St. Jude’s Recovery Center, Inc., and the State of Georgia’s Judicial Nominating Commission. 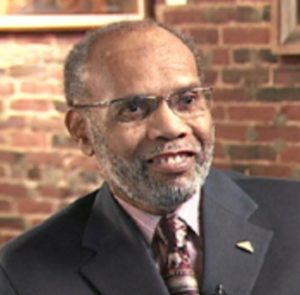 APEX Museum founder and noted filmmaker Dan A. Moore, Sr. was born in Philadelphia, Pennsylvania, on November 20, 1935. After high school, Moore worked in several jobs, but found his true calling in 1967 when he began producing films.

His first film was a documentary entitled On Patrol for God, filmed at a Christian rally he helped to organize. A few years later, Moore went to Liberia on Africa’s west coast and made the film Welcome Home, which was sponsored by the Liberian government on the condition that he return and make a second film, which he did. He would return to Africa and travel to several other countries, as well. Moore also produced, wrote, and directed The Journey, Sweet Auburn Street of Pride, and A New Time for a New Voice. 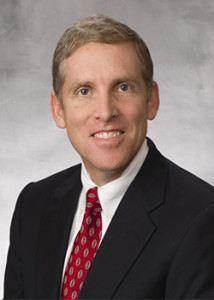 During his tenure at Cousins, Larry has steered the Company to focus on acquiring, developing and operating urban trophy office towers in high-growth Sunbelt marketswhile maintaining a conservative balance sheet. In 2016, he led the largest deal in Cousins history – the merger with Parkway Properties, Inc. and subsequent spin-off of the combined companies’ Houston-based assets into a separately traded REIT. From 2009 to 2017, Larry led Cousins from an equity market cap of $665 million to over $3.8 billion.

Larry began his career at Beers Construction Company (Beers) in 1978 as an estimator and project manager. Eight years later, he became Chairman and Chief Executive Officer of Beers and led the company to annual revenues in excess of $1.2 billion and the company’s eventual sale to Skanska AB.

He also has held positions as President and Chief Operating Officer of The Integral Group, recognized nationally for its visionary urban mixed-use development, and as Chairman and Chief Executive Officer of American Business Products, a NYSE-listed manufacturer of packaging and printed office products.

Spanning a career of more than 35 years, Larry has received numerous accolades including Ernst and Young’s Entrepreneur of the Year, Atlanta Business League’s CEO of the Year, and Georgia Trend magazine’s Georgia’s 100 Most Influential People.

Derreck Kayongo was born January 25, 1970, in Kampala, Uganda, just before General Idi Amin Dada seized power in a military coup. The new regime became known for its brutality, and today Idi Amin is one of history’s most notorious dictators. As violence spread through the country and civil war erupted, Kayongo and his family became refugees in Kenya. He later immigrated to America to attend university. Today, he is a successful entrepreneur and human rights innovator.

Though most well known as a 2011 CNN Hero and founder of the Global Soap Project, Kayongo is an expert in environmental sustainability and global health, as well as the current CEO of the National Center for Civil and Human Rights in Atlanta, Georgia. 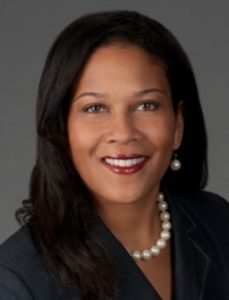 Prior to joining Cox in 2013, Dade served as director of communications for Mayor Kasim Reed and the city of Atlanta. She previously was vice president of crisis, issues management and public affairs for Edelman, as well as a reporter for The Atlanta Journal-Constitution and The Miami Herald. She received a bachelor’s of arts degree in history and literature from Harvard University and a master’s of science degree in journalism from Columbia University.

Dade is a 2016 graduate of Leadership Atlanta and was named to Georgia Trend and the Atlanta Business Chronicle’s 40 Under 40 lists. She serves on the board of directors of the North Carolina Outward Bound School and Sisters by Choice, a breast cancer awareness organization. She is a member of the Leadership Council of Zoo Atlanta.