Metro Atlanta forecast to be a target for real estate investors 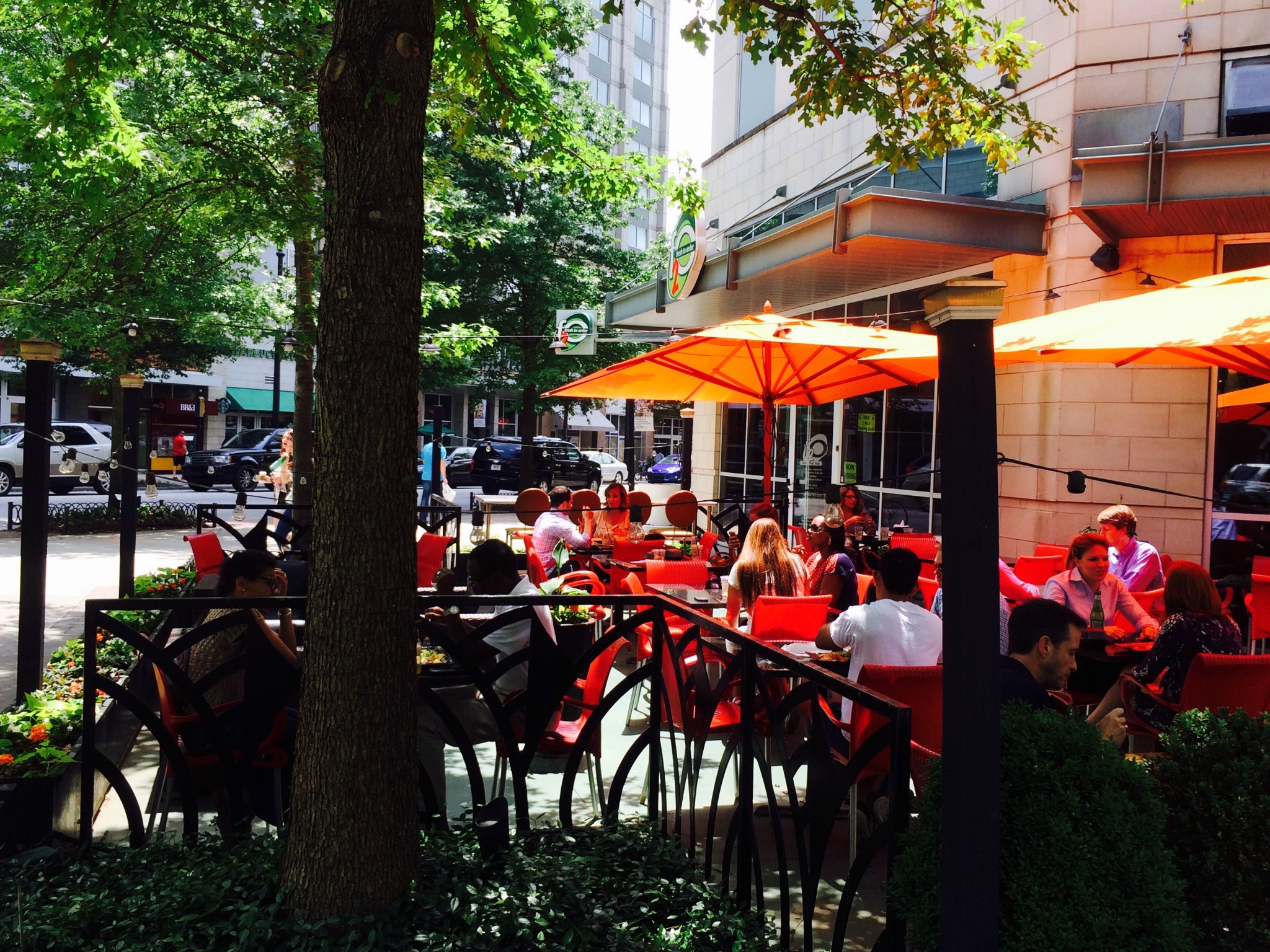 One thing that makes the market forecasts by CBRE so interesting is that they showcase the appetites of investors in real estate, which is the heart and soul of metro Atlanta’s economy. Investors see a lot of potential in metro Atlanta in 2016. 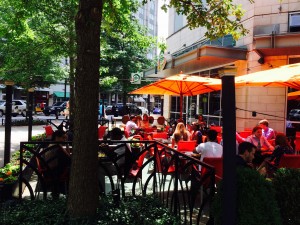 Metro Atlanta is attractive to real estate investors because of the broad array of market in the region. File/Credit: David Pendered

Metro Atlanta’s real estate market has jumped to the No. 6 spot among investors in the Americas. While the jump by itself is significant, it’s worth noting that investors intend to increase their acquisitions across the continents in 2016 compared to 2015, according to the just-released “CBRE Americas Investor Intentions Survey 2016.”

Atlanta is benefiting from overall optimism in the U.S. economy.

Investors remain bullish on the U.S. despite the well-acknowledged headwinds of the domestic and international economies, according to the report.

“We expect investment in U.S. real estate will increase in the year ahead, driven by the relative strength and stability of the U.S. economy and good property fundamentals,” Brian McAuliffe, president, Institutional Properties, Capital Markets, CBRE, said in the statement.

All that said, metro Atlanta is well poised to receive ongoing attention from investors through the rest of the year, according to the CBRE report.

Metro Atlanta moved up to the No. 6 spot after previously placing No. 15. Atlanta is also considered a favorite non-gateway market for investors, according to a statement from CBRE.

Metro Atlanta offers a plethora of the types of properties that interest investors.

Multifamily is the most attractive property type to investors in 2016, according to CBRE. Any drive through metro Atlanta reveals that this sector is thriving in the region. This has been the case for several of the recent Beige Books issued by the Atlanta District of the Federal Reserve.

Multifamily succeeded the industrial sector for the top spot, though industrial also is thriving in metro Atlanta. Commercial builders are working to provide space for warehouse and distribution, and light manufacturing, to meet current demand and forecasts for demand once bigger container ships begin landing at the Port of Savannah.

Of note, the CBRE report showed that investors have an growing appetite for retail projects. The sector continues to lag, dragged down by sluggish sales in brick-and-mortar shops, but CBRE reported a, “slight strengthening in preference from 2015.”

McAuliffe dipped into the lingo of commercial real estate in the next section of the report.

“Multifamily, office and industrial will continue to be the products of preference; however we anticipate more capital will pivot in the year ahead towards retail than compared to 2015,” he said. “Core and top-tier value-add will be best positioned to maintain high pricing and low yields, while second-tier assets and markets will feel some downward pricing pressure.”