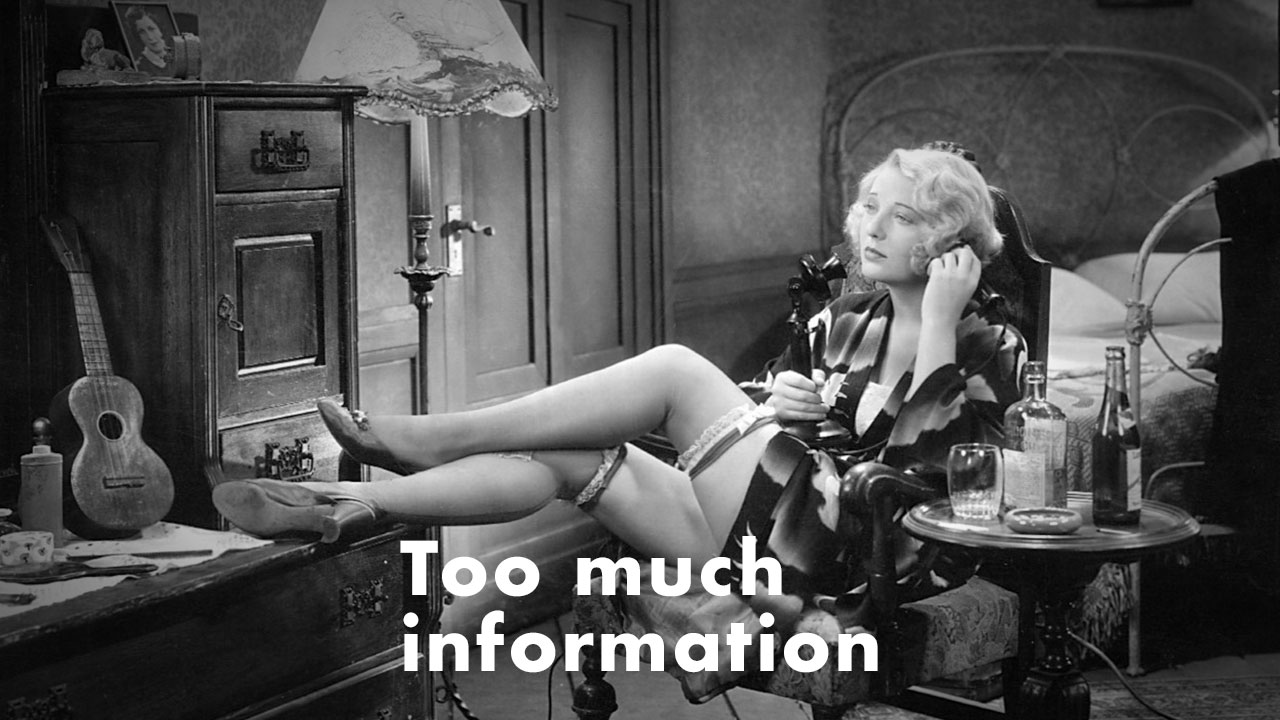 In September of 1895 at Atlanta’s Cotton States and International Exposition, Charles Jenkins demonstrated to the world what he called a Phantoscope, an early version of a movie projector. From that moment on, the world would never be the same.

The invention of the movie projector led to the emergence of filmmaking as an art form and, as with most forms of art, not everyone agreed all that was created was actually art. By the early 1920s, church groups and civic organizations, offended by what they were seeing on the silver screen, had formed film committees to keep a watchful eye on the subject matter that movie companies chose to explore. There was also a growing public cry for the Federal Government to get involved in policing the movie industry.

Despite the fact he had produced some of the films that were being criticized as inappropriate, the producer spoke of the evils of vulgarity in filmmaking, decried the lack of “movie morals” and capped his talk off by postulating on the dire results of involving the government in the business of movie making. But it was his behind-the-scenes tales of life on a movie set that won the audience over that evening, especially considering who the speaker was, which is the point of this week’s Stories of Atlanta.