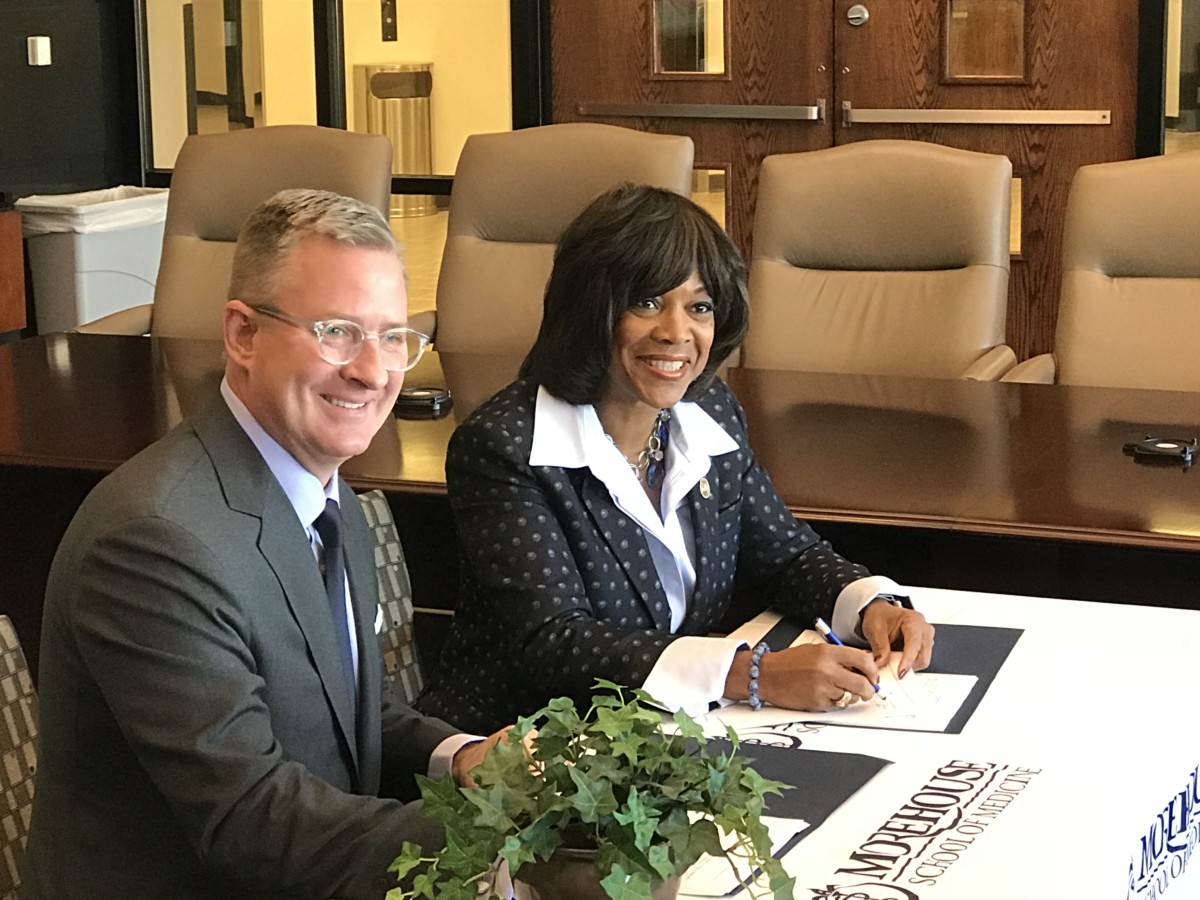 By Ellie Hensley and Maria Saporta
As published in the Atlanta Business Chronicle on Nov. 24, 2017

Morehouse School of Medicine is planning a more than $50 million expansion adjacent to its southwest Atlanta campus.

The school’s new “living, learning and health care campus” will include its first-ever student housing, an ambulatory health-care center and a retail component. 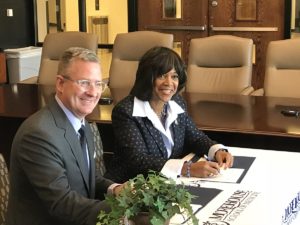 Real estate developer Carter USA won the bidding process to develop the first phase of the project, which MSM is calling the Lee Street Campus. BDR/Mandl and Co. was the owner’s representative for the school’s request for proposals.

“We’re becoming a part of what we like to describe as ‘the Westside story,’” Rice said. “Our ideas have been independent of what is happening with the [Mercedes-Benz Stadium], but this is what we feel we can contribute to the development of the Westside.”

The new housing will also make life easier for MSM’s medical students, who spend the majority of their first two years on campus. Through student surveys, MSM found that its students’ average commute is seven to 15 miles. The distance is partially due to cost and partially due to lack of available units in the area, Rice said.

“We looked at this parcel of land we owned and thought the most important thing we could do for our students was allow them to have more affordable housing close to the school,” Rice said.

Carter will build a five-story building with approximately 200 market-rate units, most of which will be one or two bedrooms.

“We’ve looked at what our students are typically paying, but we also want it to be apartments anyone would want to live in — high quality with smart technology,” Rice said.

MSM has worked to expand its class size to fulfill its mission to provide primary care services in Georgia and address the state’s doctor shortage, especially in lower-income areas. In addition to admitting 100 new medical students a year, it looks to grow its other programs by 20 percent.

“We knew we had significant success, with 70 percent [of our graduating physicians] going into primary care and greater than 62 percent choosing to practice in Georgia,” Rice said. “But because of the under-served counties in Georgia, we always thought we could do more.”

The first phase also includes a three-story commercial building that will house a student health and wellness clinic as well as an ambulatory care center that will be open to the public. MSM will partner with a national fitness center chain to develop a 24-hour center on the building’s third floor, though Rice could not say who the partner would be.

Plans also call for a 347-space parking deck and retail space for restaurants and other amenities. 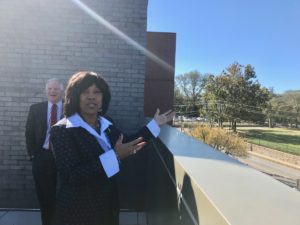 The development will rise on vacant land MSM acquired during a 2006 land swap between the Atlanta Housing Authority and College Partners Inc., a collaboration between MSM, Spelman College and Morehouse College. The land swap included about 11 acres of the former Harris Homes public housing community, as well as various parcels of private land that added up to about 20 acres.

MSM acquired 7.3 acres during the swap, and 2.9 acres of the parcel will be developed during the first phase. The school is still weighing its options for the remainder of the property, though Rice predicts it will need to add more market-rate housing to keep pace with the growing student body size.

The school won’t own the mixed-use development. Instead, it will enter into a 99-year ground lease with Carter for the first phase, though the school potentially could become an equity partner in the project.

“MSM has a very exciting vision for their campus, and we think there’s tremendous momentum on the Westside of Atlanta right now,” said Scott Taylor Jr., Carter’s president and CEO. “This development will anchor this part of Lee Street, the Atlanta University Center and MSM. You have all of the pieces here, retail, residential, office and commercial to help really drive the project.”

MSM plans to issue another request-for-proposal for the second phase of the Lee Street Campus, and Carter will need to bid again if it wants to develop it. 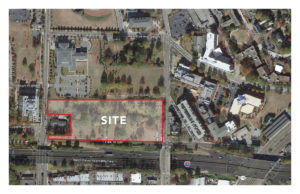 Changes are also afoot on MSM’s 13-acre existing campus. It is renovating the first and second floor of its Hugh Gloster building to add two new classrooms and create a “one stop shop” for students’ academic and financial needs, including admission, counseling and financial aid. It recently also completed the $6.6 million Billye Suber Aaron Pavilion, an expansion of the Gloster building and a student gathering space.

Next, MSM aims to build a new research and education building and a conference center to accommodate up to 275 people.

“This is all part of the plan to accommodate our increase in class size, but also revitalize our learning environment,” Rice said.

These projects would cost about $68 million, of which MSM has raised about 15 percent. The timeline for these projects is seven to 10 years, though Rice said plans could accelerate if the school can raise the funds sooner.

MSM and Carter will sign the ground lease for the first phase of the new mixed-use development on Lee Street in February 2018. Construction could begin in early 2019 with an anticipated opening date of spring 2020.