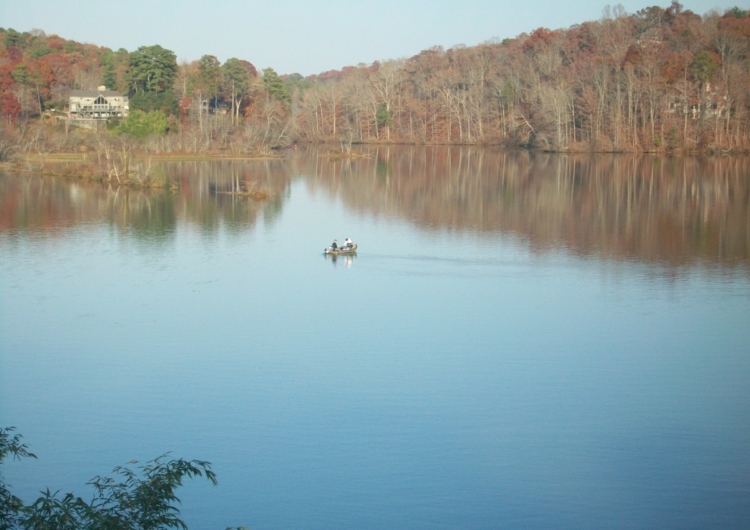 Bull Sluice Lake, at Sandy Springs' Overlook Park, is on the Chattachoochee River and the quality of water flowing into it is a function of the Waters of the United States rule that's pending a revision. Credit: David Pendered

The nation is at a “pivotal moment” in environmental law and Monday, April 15 is the deadline for public comment to a proposed ruling by the Trump administration that would reduce the amount of waters and wetlands protected by the Clean Water Act of 1972.

The American Bar Association provided a fairly blunt assessment of the situation in a March 27 report: 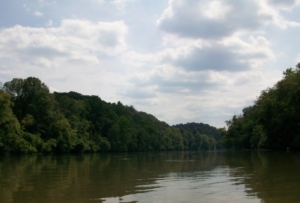 The Chattahoochee River is metro Atlanta’s major waterway, and some residents stay away when they think runoff from heavy rains into tributaries has fouled the water. Credit: David Pendered

The deadline for comment on the proposed revision of the Waters of the United States rule is Monday at 11:59 p.m. Comments can be submitted via this page on regulations.gov.

As of Sunday evening, 96,906 public comments had been submitted to the federal docket, according to the docket summary. Some are piercing: 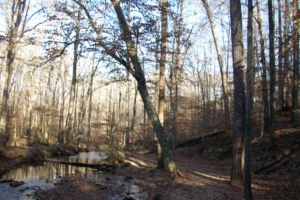 The Etowah River is protected by the Clean Water Act of 1972, but the fate of some tributaries that provide water to the river is to be determined by the Trump administration. Credit: David Pendered

The CWA has been a subject of interpretation from almost its inception.

The Obama administration in 2015 issued a rule that expanded the definition of waters covered by the Waters of the United States rule. A portion of the 2015 ruling that triggered some widely reported controversy was the designation of ditches that carry water as federally protected waters.

The Trump administration issued a proposed rule on Feb. 14 that reduces the amount of wetlands and streams that are federally protected. It sought to clarify which water-carrying ditches would be subject to federal jurisdiction. But the ruling still isn’t clear, according to the National Association of Counties.

The deadline of Monday applies to public comment that will be accepted regarding the Feb. 14 proposal.

Multiple interests have a stake in the ruling. Farming, cattle ranching and commercial fishing organizations are in the group.

One that provided a succinct description of the proposed rule is the National Organization of Counties, which in an April 9 report encouraged members to provide comment because of the wide array of public infrastructure the WOTUS rule affects including: 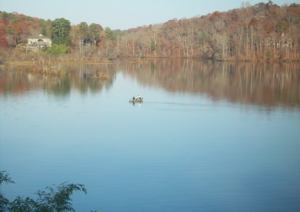 Bull Sluice Lake, at Sandy Springs’ Overlook Park, is on the Chattachoochee River and the quality of water flowing into it is a function of the Waters of the United States rule that’s pending a revision. Credit: David Pendered