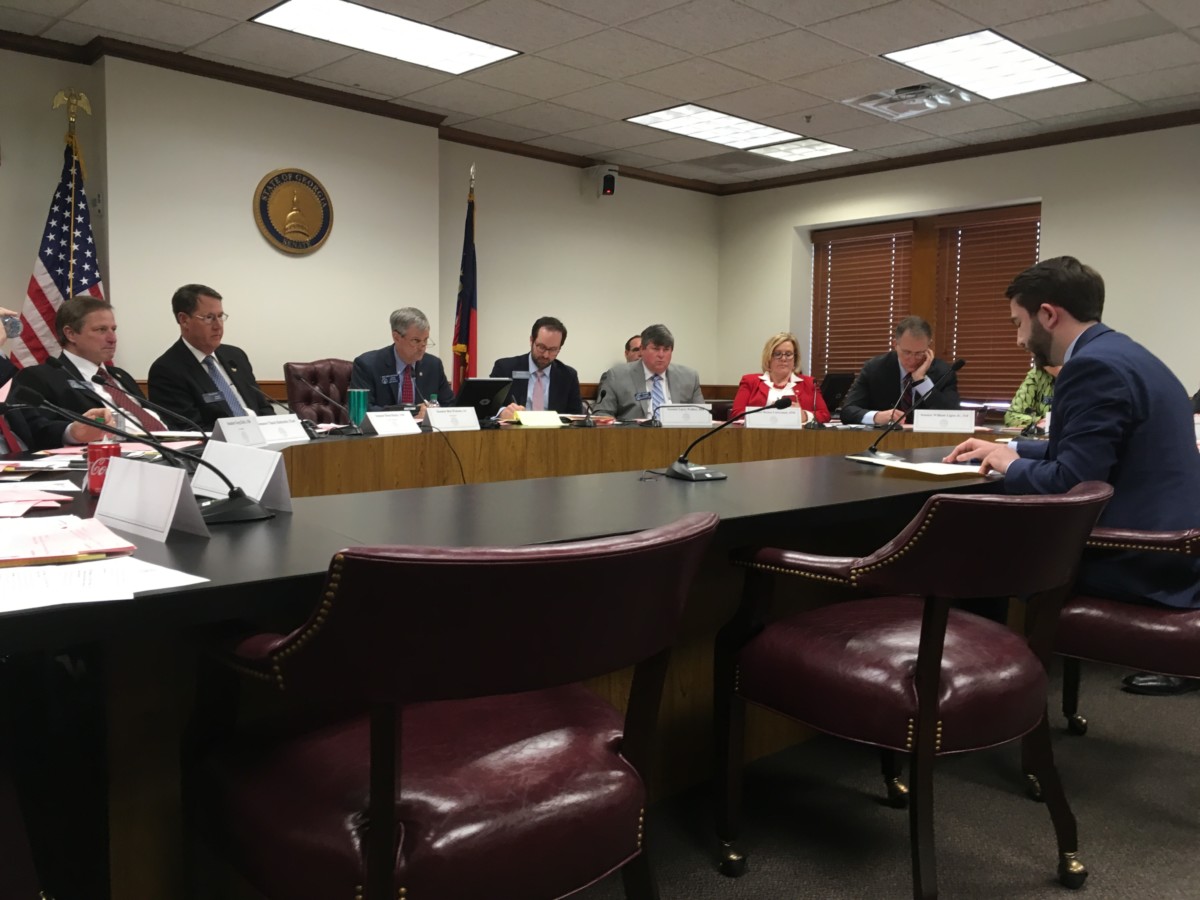 Part the Atlanta Harm Reduction Coalition’s work of more than two decades is illegal — they hand out clean needles in exchange for ones already used by intravenous drug users. But lots of Georgia’s state lawmakers think it’s time to change that.

So far, there’s been broad Gold Dome support for a bill that would legalize and regulate needle-exchange programs. Supporters, pointing to CDC reports, say such programs help slow the spread of dangerous infections, and increase the flow of people into treatment.

AHRC allows people to “plug in” to a range of services, not just pick up clean needles, said Mojgan Zare. She’s a doctor and executive director of AHRC, which offers its comprehensive harm reduction services in English Avenue and Little Five Points.

Folks can come in and have a “meaningful conversation,” said Zare. 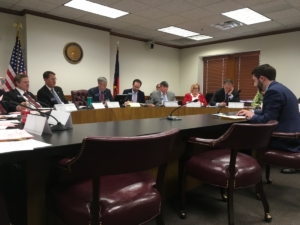 But besides health benefits, he said there are health care cost benefits. As the saying goes, an ounce of prevention is worth a pound of cure. It’s better that folks be well than they need expensive treatment for multiple diagnoses.

“The thing I like about this bill is it addresses a lot of different issues,” said Gaines, just a few hours before he the state Senate Health and Human Services Committee approved his bill 13-0.

If needle-exchange services are legal, then they’ll be eligible for public funding as well. Zare said she foresees that if this bill passes, other agencies in other parts of the state will be able to offer services as comprehensive as AHRC’s. As it is, she said, some of their clients come from as far away as the mountains and the coast.

Fulton County has already expressed support for needle exchanges, via a 2016 county commission resolution urging that the state change the law for such programs.

Indeed, Zare said that in the five years she’s ben at AHRC, there’s never been pushback from law enforcement. Instead, she said that authorities see AHRC as a partner.

Under Gaines’ bill, the state Department of Public Health would register needle-exchange programs and write rules governing and regulating them.

The bill would then move to Gov. Brian Kemp’s desk.

Previous Article
Bespoke: Cedric Brown and his Collections
Next Article
Explainer: When Georgia lawmakers do — and don’t — know the cost of their votes