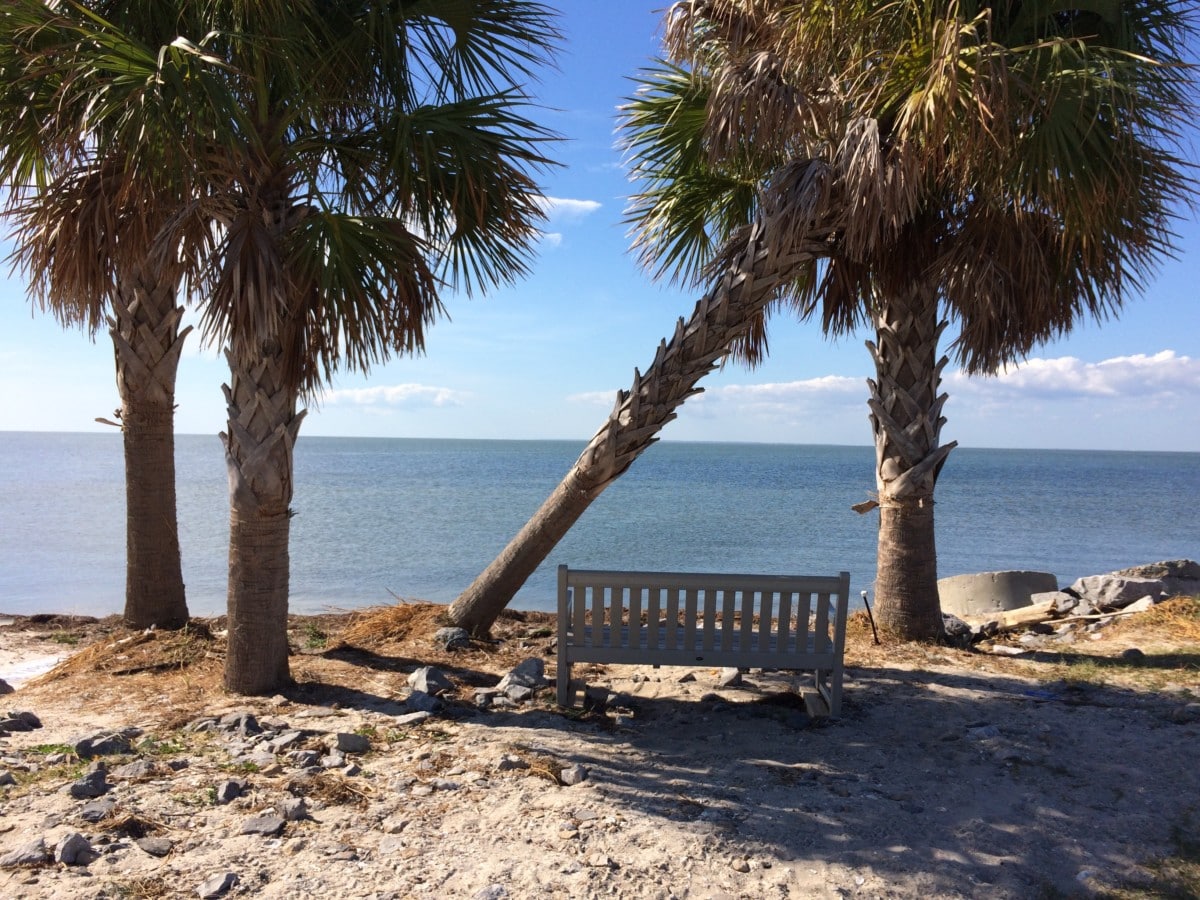 A depleted fishery in Florida and parched farmland in New Mexico. The U.S. Supreme Court is to consider both scenarios in January as it prepares to issue rulings that could reshape the nation’s management of water resources. 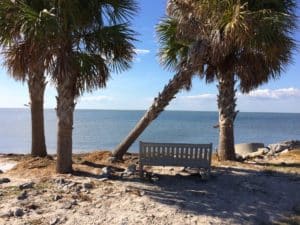 The U.S. Supreme Court is slated to hear oral arguments Jan. 8, 2018 on the water dispute between Florida and Georgia. Florida contends Georgia is consuming water that should flow into the Apalachicola Bay. File/Credit: David Pendered

It’s been well broadcast locally that the court is poised to hear oral arguments on Jan. 8, 2018 in the long-running water war between Georgia and Florida. But there’s more.

Before the court hears the Florida/Georgia case, it is scheduled to hear on Jan. 8 oral arguments on the long-running water war involving Texas, New Mexico and Colorado.

Texas filed the lawsuit against New Mexico and is said to have included Colorado as a defendant simply because Colorado is part of a water sharing agreement among the three states.

One significant wrinkle in the Florida/Georgia case appeared Oct. 18.

That’s when Trump appointee Noel Francisco, now the U.S. solicitor general in the Justice Department, asked to intervene in the case. The court granted the request Nov. 6, in a ruling that provides the Trump administration a voice in the arguments in January.

Francisco’s involvement is of note because of his prior service as a law clerk, in 1997, to former Justice Antonin Scalia – who is at the center of a current debate among Georgia environmentalists.

Scalia’s opinion in a 2006 case is at the center of a Trump administration proposal to roll back in 2018 an Obama-era rule regarding the Clean Water Act of 1972. The administration has said it wants to reduce the amount of wetlands and waterways that are protected from pollution. The goal is to implement views that Scalia cited in his opinion on a case.

The Trump proposal was included as a violator cited in the 2017 Dirty Dozen report issued this month by the Georgia Water Coalition.

The case that Francisco or his appointee will argue is not readily available.

Meantime, how all this will play out in light of the proposed roll-back of rules governing the implementation of the Clean Water Act is to be determined. The language by Scalia the administration has said it wants to enact says the Clean Water Act applies only to wetlands and waterways that are adjacent to constantly flowing waters. With administrative and legal actions arriving almost simultaneously, the stage certainly is set for a seismic shift in water management policy. 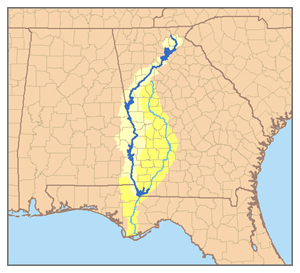 Map of the Apalachicola-Chatthoochee-Flint river basin with the Chattahoochee highlighted in dark blue. Credit: Wikimedia Commons

The timing of the two Supreme Court cases will enable the nine justices to hear a plethora of claims by two states that contend their upriver neighbors consume too much of a shared resource. Rulings typically could be expected by June, but there’s been no published indication of when the court might rule on these two cases.

The lawsuits filed by Florida and Texas have traveled a similar path within the court. In each case, a special master was appointed to consider the facts and arguments. Each special master submitted a final report early this year.

In the case of the Florida lawsuit, the special master determined that Florida’s claim for more water could not be met under existing conditions.

There’s simply no way that Georgia could be expected to deliver certain amounts of water through a river system that contains dams controlled by the U.S. Army Corps of Engineers, the ruling stated. The corps was not a party to the lawsuit, at the request of Florida.