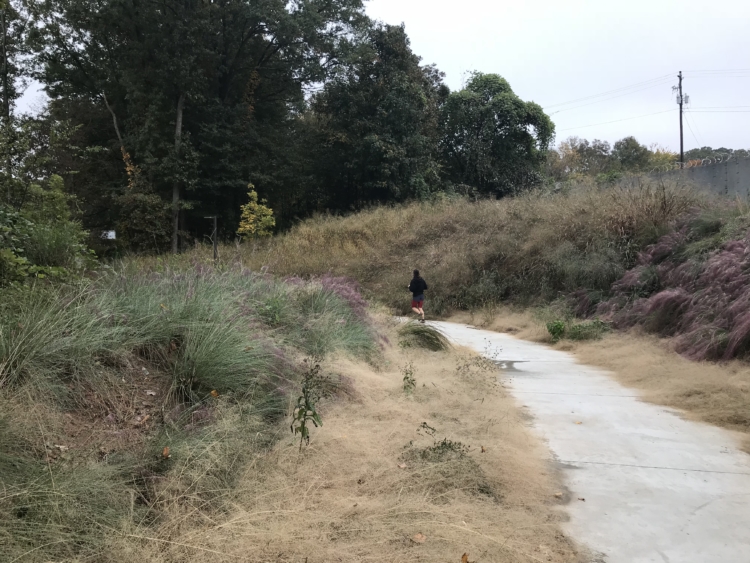 The Atlanta BeltLine likely won’t get approval Monday for a $7 million allocation to cover unspecified “professional expenses” until it explains to the Atlanta City Council what the money is supposed to cover. 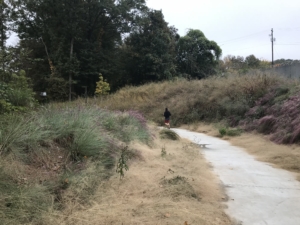 The council’s Finance Committee voted unanimously at its June 12 meeting to hold the request for further consideration.

The BeltLine seeks the transfer $7 million from a BeltLine reserve fund to an expense department that’s funded with property taxes collected near the BeltLine, according to the legislation. The legislation does not provide details on the planned use of funds. The paper says only that the $7 million is to pay for “professional expenses.”

The Finance Committee voted to hold the matter after no representative of the BeltLine stepped forward at the meeting to explain what the money is to be used for, in a line of questions raised by Shook. Shook provided two opportunities to discuss the matter.

It’s not uncommon for a city entity that has a matter pending before a council committee to not have a representative at the meeting. It’s common for the entity to be monitoring the committee by the city’s Channel 26 and swiftly send a representative to respond to any questions a committee member may voice.

Shook identified this situation in his comment to Atlanta’s CFO, Roosevelt Council, Jr. who tried to respond to Shook’s questions on behalf of the BeltLine. Council cited the paper, saying the money was for professional expenses, but acknowledged he could go no further.

“I don’t have the project itself, but I could probably get that by Monday,” Council said, referring to the city council meeting on Monday.

Council later said his goal in moving forward with the transfer was to complete the transaction before the city’s fiscal year ends June 30. The transfer now won’t be completed in the current fiscal year, unless the council votes Monday to take up the matter and then vote on it.

Shook dismissed the CFO’s efforts to respond on behalf of the Atlanta BeltLine, Inc.

“Here’s what bothers me,” Shook said, looking at Council.

Council said his goal in moving forward with the transfer was to complete the transaction before the end of the city’s fiscal year, which is June 30. As a result of the committee’s action, the transfer now will be completed in the current fiscal only if the council votes Monday to take up the matter and then vote on it.

The committee’s decision to defer the transfer of the $7 million started when the item came up for consideration. That was about a half-hour into the meeting. No one from the BeltLine stepped forward to respond and Shook deferred consideration until the end of the meeting.

The BeltLine matter came up for second consideration about 75 minutes later, at the end of the meeting. No BeltLine representative stepped forward to address the committee.

The BeltLine is a creation of the city that operates with guidance from its own board of directors. The BeltLine staff does not report directly to City Hall.

The Atlanta BeltLine, Inc. was created by the city’s development arm, Invest Atlanta. Its purpose is to implement Invest Atlanta’s redevelopment plans, according to its articles of incorporation.