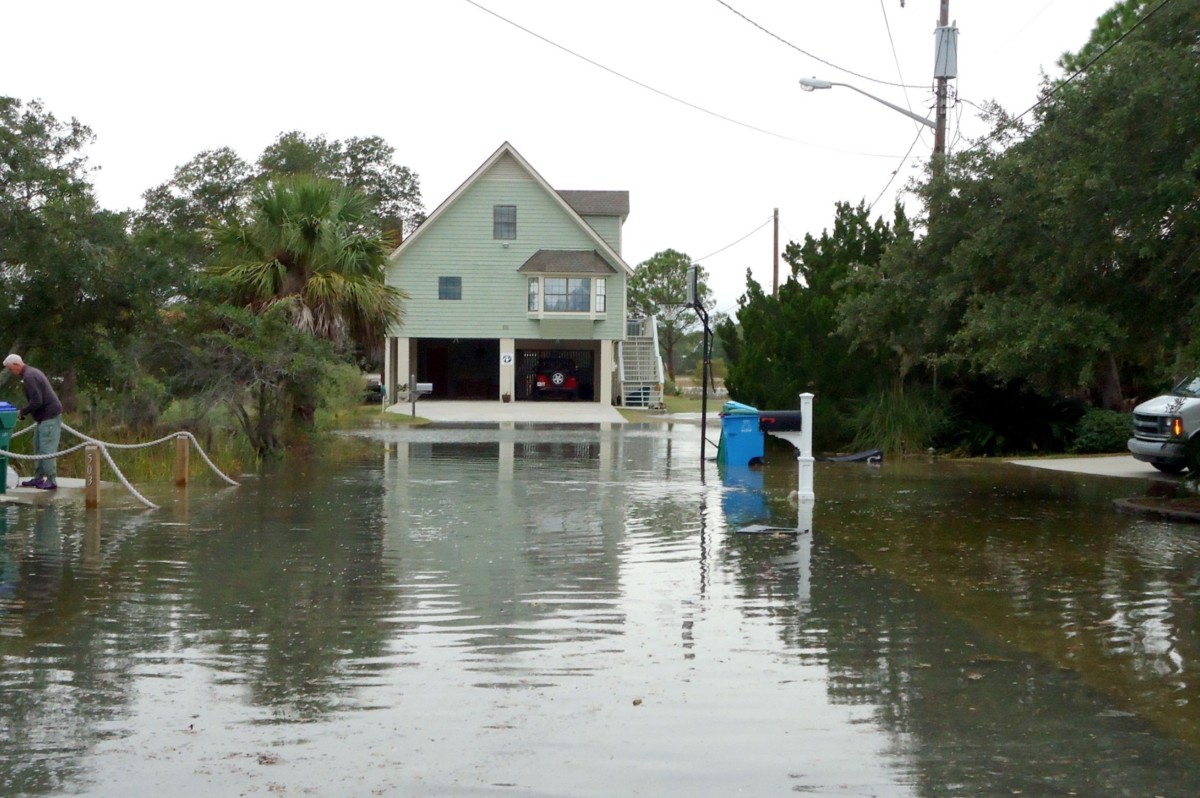 The passage of a $192 million bond referendum in Miami last year established that taxpayers are willing to shoulder debt to ward off rising sea levels. A group that helped fund that campaign is connected to a digital company that now offers free science-based predictions on rising sea levels along Georgia’s coast.

Miami’s successful bond campaign shows there is a market for digital companies that can offer information and materials to support campaigns to fund efforts to mitigate rising sea levels. The company states that it contributed $400,000 to the campaign, evidently in in-kind digital services and other products.

Seawall Coalition is the non-partisan, non-profit that says it contributed to the Miami bond campaign. Its IRS status, 501(c)4, allows it to participate in politics, so long as it doesn’t spend more than 50 percent of its money on politics, according to a description of the tax status in report by washingtonpost.com.

Seawall Coalition was founded by Matthew Eby, who also is founder and executive director of First Street Foundation.

The foundation has launched floodiq.com, a website that predicts levels of coastal flooding in Georgia and other southern states. The site says it uses information culled from four government entities and Columbia University. 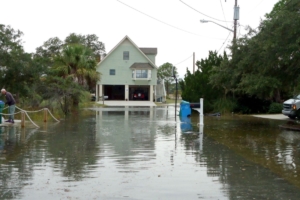 Flooding on Tybee Island that’s typical around the full moon is expected to become increasingly common, researchers with the University of Georgia advised island residents in 2013. Credit: news.uga.edu

Nonetheless, the flood risk website operated by First Street Foundation does observe that Savannah and a few other Georgia towns are “at risk of frequent tidal flooding,” due to rising sea level. Sea level in the Savannah area is to rise 5.88 inches in the next 15 years, the site reports, citing data from the U.S. Army Corps of Engineers.

Seawall Coalition provided the Miami bond campaign with an array of campaign services typical in this era. This is the platform the coalition adopted and executed, according to a report on its website:

The bond referendum was for a total of up to $400 million. Along with the money for flood mitigation, the package provided money for affordable housing, parks development, improvements to streets and infrastructure, and public safety enhancements.