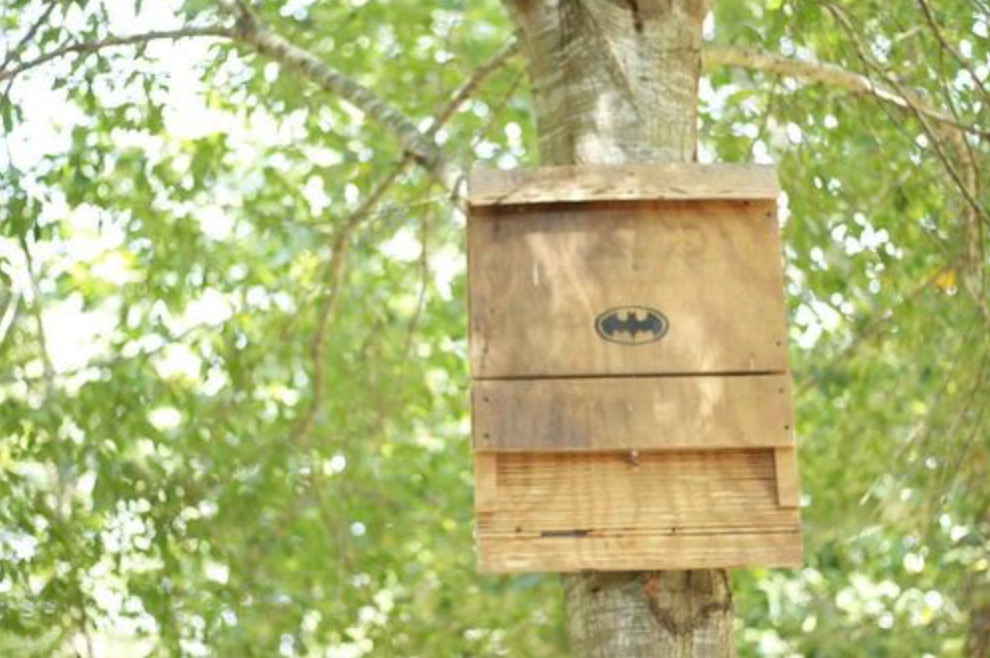 For the second time in three years, a teacher from the same school in Monroe County, near Macon, has won statewide recognition as Conservation Teacher of the Year. Kimberlie Harris was honored this week for her proposal to build a habitat for bats with her third grade pupils. 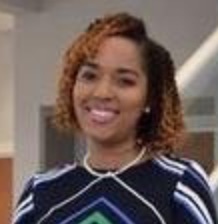 Harris teaches at Samuel E. Hubbard Elementary School, in the city of Forsyth. This is the same school where teacher Tiffany Smith won the same award in 2016. Smith was recognized for plans for students and volunteers to build a bog to help manage stormwater runoff at the school.

Harris was recognized for her proposal, EcoTeam to the Rescue: Endangered Animals of Georgia. The plan is to build a habitat for bats, some of which are endangered, rare or species of concern in Georgia, according to a report by the Georgia Department of Natural Resources.

The award provides a $1,000 grant from DNR. The grant is funded by TERN, The Environmental Resources Network. TERN is a friends group affiliated with DNR’s Wildlife Conservation Section.

Bat houses aren’t as easy to build as one may imagine, given that bats seem to be able to nest in so many places where humans wish they didn’t nest.

A successful bat house should contain the following elements, according to a report by a bat group available via a link on a DNR page: 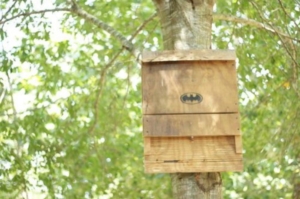 Bats also are picky eaters, according to a report by DNR. Bats prefer native insects, and native insects required native plants to attract the insects. Some plants attract moths, such as wild onion, feathery false lily and garden phlox. Other plants attract night insects, including bowman’s root and elderberry.

At Hubbard elementary, the habitat is to be built with help from parent volunteers, and members of Habitat for Bats and the State Botanical Garden of Georgia’s program, Connect to Protect.

The grant proposals submitted from educators across the state were reviewed and a winner selected by a representative of TERN and one from the wildlife section, according to a statement from DNR.

The habitat to be built at Hubbard elementary is to include bat houses and plants native to Georgia, which  are to attract insects for the bats to eat.

Harris, a language arts teacher, partnered with a science teacher to develop the bat habitat project. As part of the lesson, each of her third grade pupils was charged with researching the animals, developing a presentation about bats’ life history, and describing their threats to survival.

Each student was charged with completing one of the following exercises, which Harris provided on the website for her class: 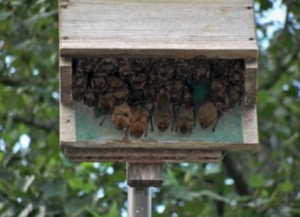 Bats eventually will find their way to homes that are built specially for them, according to state environmental officials. Credit: uniquebirdhouseboutique.com