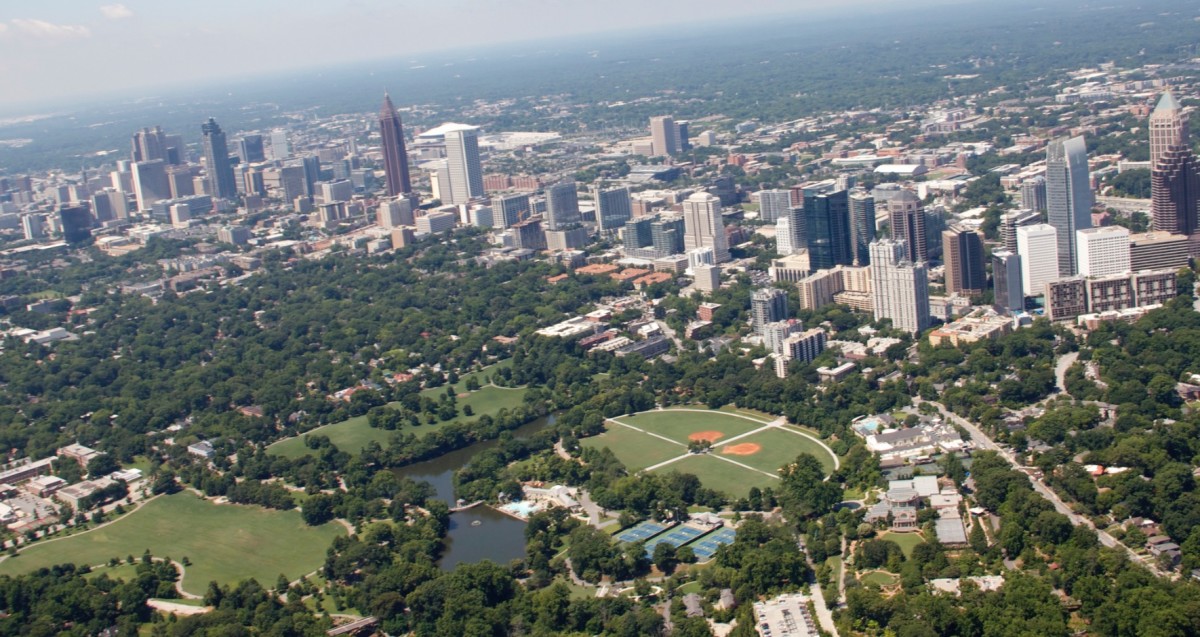 The Atlanta police major who on Thursday took charge of the precinct for Midtown and Downtown brings a strong political record that includes a suspension for saying he wanted to beat then Mayor Shirley Franklin in the head with a bat, and delivering the local police union support to Kasim Reed in the 2009 runoff election for mayor. 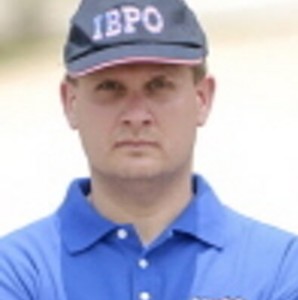 Kreher has been active at Atlanta City Hall in discussions about public safety for at least a decade. Members of the Atlanta City Council routinely give him latitude to speak his mind at various meetings, permission that’s not granted to many and an indication that they appreciate both his perspective and frankness.

Reed was not quoted in a Nov. 3 statement that announced Kreher’s new assignment. Police Chief George Turner was complimentary.

“I recognize that a key element of success is to put the right leadership in the right place at the right time,” Turner said in a statement. “I am confident that Major Kreher will bring fresh thinking to the table. It takes a strong leader to oversee the vibrant and busy downtown area and with his many years of experience, the transition will be seamless.”

Kreher’s comment in the statement reflects lessons learned in his 23 years rising through the ranks from patrolman in Atlanta, as well as his service as national vice president of the International Brotherhood of Police Officers and as president of IBPO’s Atlanta chapter, No. 623.

“I am grateful to Chief Turner for having the confidence in me to lead the men and women of Zone 5,” Kreher said. “Our partnership with the residents and business community is my number one priority and I look forward to working with everyone to make Zone 5 a safe place to live, work and play.”

The statesmanship on display in Kreher’s comment shows a marked evolution from his blunt comment about Franklin, made in 2009. The context of the remark was a budget hearing Kreher attended, as the local IBPO president, to bring forward the union’s concerns that Atlanta was not honoring worker compensation claims from officers who suffered career-ending injuries, according to a story on cnn.com. 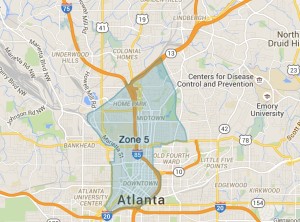 Atlanta police Zone 5 stretches from affluent neighborhoods in the north, south along the Miracle Mile of Midtown to the central business district, adn west to some impoverished neighborhoods west of the future Falcons stadium. Credit: atlantapd.org

CNN covered a news conference at which injured officers explained their situations, which Kreher was representing at Atlanta City Hall. Here’s one comment:

Franklin offered her perspective, again from the CNN story:

Kreher apologized and accepted the suspension.

In 2009, Kreher delivered to Reed strong words of support in his role as president of the IBPO’s Atlanta chapter during Reed’s runoff campaign against Mary Norwood.

The timing of the support couldn’t have been better for Reed. It came Nov. 16, just 15 days before the Dec. 1 runoff election and in plenty of time for Reed to use the IBPO’s support to crystallize his message on crime and the need to reopen youth centers to give teens a place to gather.

Reed was quoted in the IBPO statement as saying: 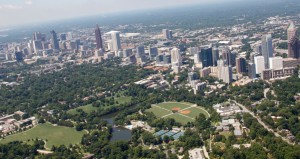 The website atlantaunfiltered.com reported in December 2009 that Kreher was promoted from sergeant to lieutenant even before Reed took office. Then police Chief Richard Pennington approved the promotion before he stepped down. Reed had already announced his choice of Turner to lead the department.

A comment posted on the story noted that Kreher had already taken the test to qualify for promotion, and had notched the top score of all those who took the test. Kreher’s promotion was the result of change at the top of the department, which resulted in lower ranking officers moving up the ranks.

“It is not a political decision, it is merit based,” said the comment attributed to Rick Day.