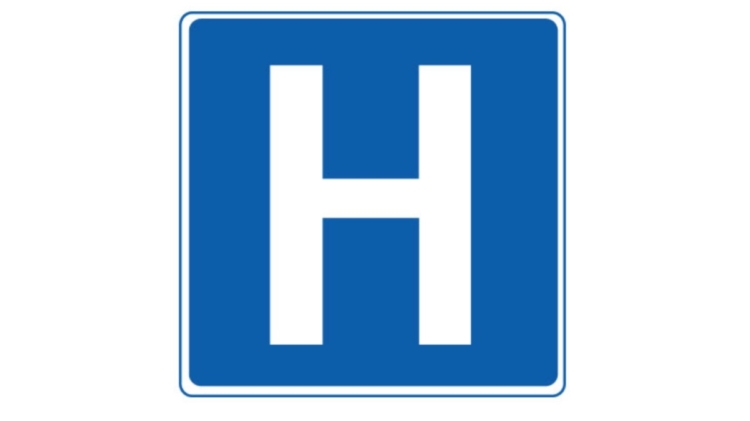 A Georgia House council has called for a 'revolution' in the state's health care delivery model. Legislation is expected to be introduced within the coming weeks. Credit: clipartbest.com

Five CEOs are paid a total of more than $9 million a year to run non-profit hospitals in metro Atlanta, according to the hospitals’ latest available tax returns. These salaries, and other hospital financials, are to be made more readily available to the public as the part of a proposed effort by the state House to “revolutionize” health care delivery. 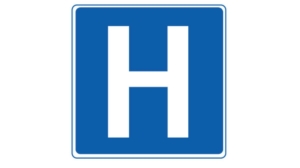 A Georgia House council has called for a ‘revolution’ in the state’s health care delivery model. Legislation is expected to be introduced within the coming weeks. Credit: clipartbest.com

Lawmakers haven’t raised specific concerns about executive compensation at non-profit hospitals in metro Atlanta and across the state. At least, not in the report presented last month by the House Rural Development Council.

However, some discussion before the Jan. 14 start of the legislative session did focus on the level of CEO salaries paid by non-profit hospitals for the main organization and related organizations. The following salary figures are displayed on tax returns posted by guidestar.org, a non-profit tracker of non-profit organizations:

The most recent 990 tax form posted on guidestar.org in regards to Emory Healthcare, Inc., Emory’s operating entity for its medical facilities, is for the 2009 tax year.

Health care was one of four topics considered by the House Rural Development Council. The council was co-chaired by two of the chamber’s more influential members, meaning they have the trust – and ear – of House Speaker David Ralston (R-Blue Ridge). Legislation related to the council’s recommendations is expected to be filed shortly, perhaps soon after Super Bowl LIII on Feb. 3.

Both of the council co-chairmen also serve as chair of major committees – Rep. Terry England (R-Auburn), chair of the Appropriations Committee; and Rep. Jay Powell (R-Camilla), chair of the Rules Committee.

The segment of the council’s report on health includes an observation on a perceived lack of transparency in the state’s hospital accreditation process. The process requires the state to authorize a document known as a certificate of need before an entity may build or expand hospitals, nursing homes, and/or make major purchases such as MRIs and CT scanners. The stated purpose of a state law last updated in 2008 is to reduce duplication of services and investments. The report observed: 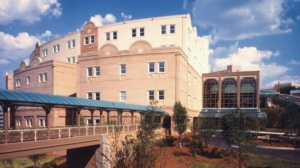 The CEO at Northside Hospital may be the highest paid CEO at non-profits in metro Atlanta. A proposed reform effort in the state House may require non-profit hospital in Georgia to post executive compensation on their websites. Credit: newcomb-boyd.com

The council calls for executive salaries to be posted on the website of each non-profit hospital in Georgia:

This information is to be part of a broader financial disclosure call for by the council. This additional disclosure is to consist of posting each hospital’s federal tax return on its own website, and also on the website of the Georgia Department of Community Health. This disclosure would eliminate the need for Georgians to use a source such at guidestar.org, which was founded in 1994 to provide prospective donors with financial information about non-profits by disclosing their 990 tax returns as filed with the Internal Revenue Service.

DCH is the state’s lead agency for Medicaid and has a mission to, “provide Georgians with access to affordable, quality health care through effective planning, purchasing and oversight.” According to the council’s proposal