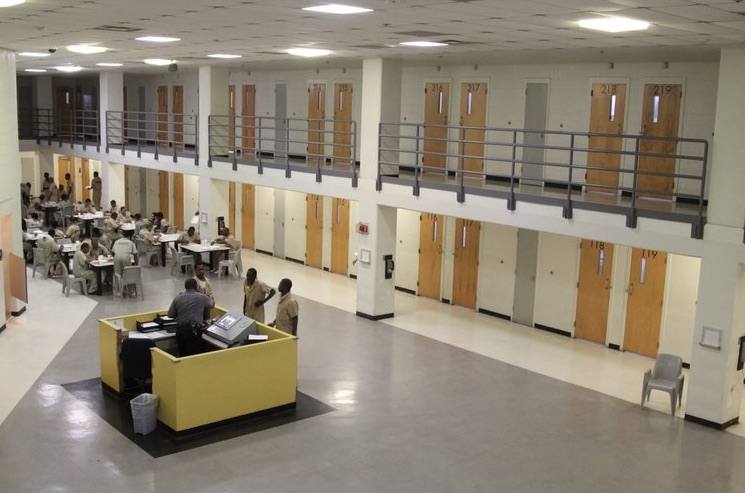 The statewide recognition Wednesday of Atlanta Detention Center Chief Patrick Labat reminds of how far the jail’s administration has come since the days when trials were delayed because the suspect was, “Lost in Jail.” 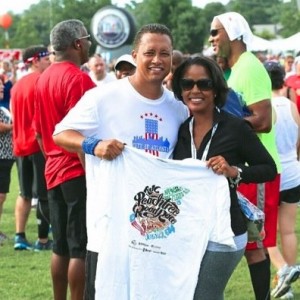 “LOJ” was the shorthand provided when a case was called but the suspect did not enter the courtroom. The judge would wait a few moments, ask a bailiff to check on the location of the suspect, and summarily move to the next case when the bailiff said the suspect hadn’t been transferred from jail to the courthouse.

The trial would proceed when the suspect was located – perhaps in a different part of the jail from where records indicated the suspect was held, perhaps at the detention center at Grady Memorial Hospital.

This was the situation some 20 years ago.

The award presented to Labat by the Georgia Jail Association, Detention Administrator of the Year Award, suggests progress is possible, even in portions of city government that handle unpleasant aspects of life.

According to a statement issued by the city Thursday:

“The award is presented to an individual administrator for demonstrating or possessing leadership skills, providing training opportunities for staff, meeting detention facility standards, implementing new programs and for distinguished years of service in the corrections field.”

Some of those past achievements are outlined in the city budget for the fiscal year that begins July 1. They include: 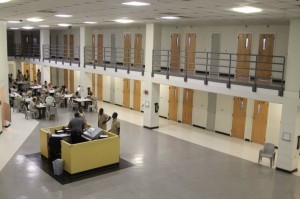 The Atlanta Detention Center is forecast to handle an average of 600 inmates a day in the fiscal year that begins July 1. Credit: stylemagazine.com

Program highlights for the upcoming fiscal year include:

One other upcoming highlight harkens back to the days of LOJ:

“Chief Labat brings several qualities to the Georgia Jail Association that I have certainly found valuable during my term as president. Not only does he display loyalty to the profession, he also demonstrates an exceptional mastery of professional skills. He sets the standard for being positive, friendly and relaxed while at the same time projecting energy and enthusiasm. His network of professional relationships is also a valuable asset that he brings to the association.”

Labat said, “I am honored and deeply moved to be the recipient of the Georgia Jail Association’s Detention Administrator of the Year Award. Being recognized by my peers at GJA is very special to me. It is symbolic of the accomplishments the Atlanta Department of Corrections has made over the past few years and will serve as a constant reminder of what we must do to remain progressive and enhance public safety in the future.”

The jail is expected to house an average of 600 inmates a day for the upcoming fiscal year. That’s on track with the current fiscal year, and up by 121 inmates a day from FY 2013, according to the city budget.

Atlanta has been able to lower the number of inmates housed in the city jail, compared to prior years. During Mayor Shirley Franklin’s administration, Atlanta implemented a policy of housing inmates charged with violating city codes, rather than all those who were arrested inside city limits, regardless of the charge.

Here’s one description of the detention center that was posted several years ago on notfortourists.com: