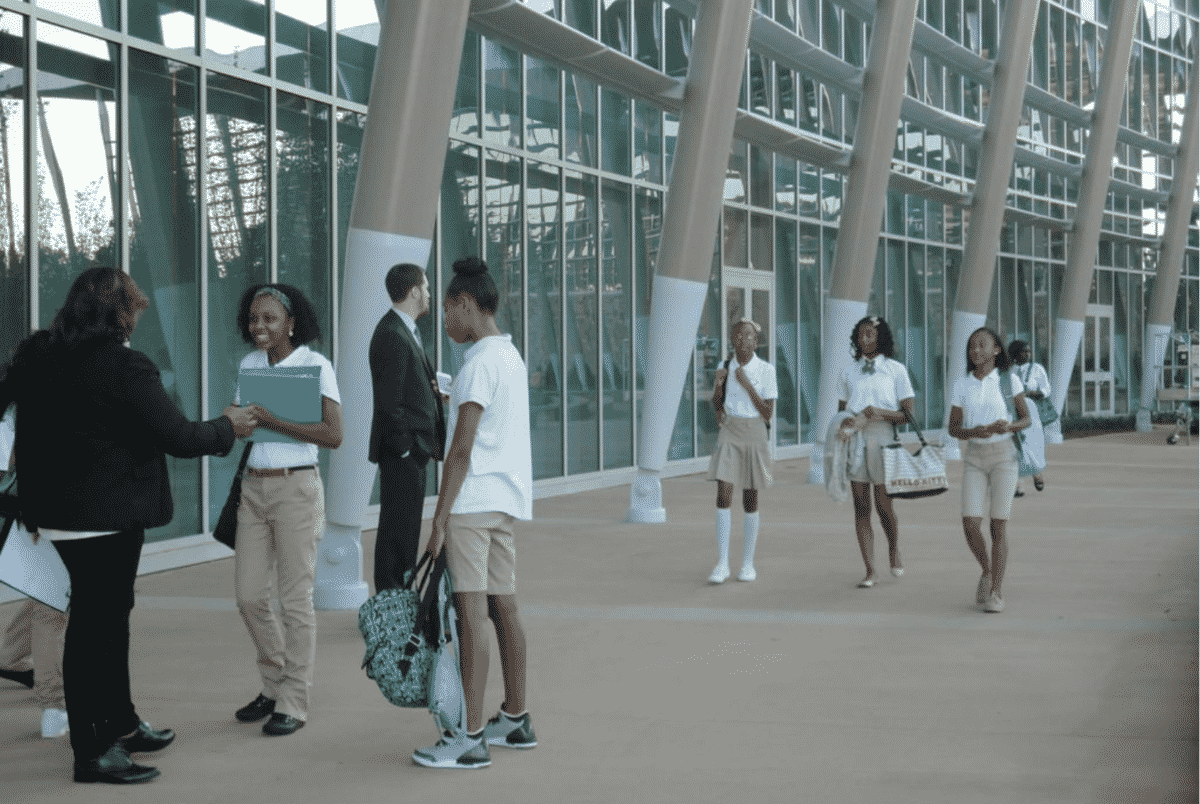 The price of homes in the city of Atlanta rise according to their proximity to a start-up charter school, according to a new report by Georgia State University. Home prices in suburban areas, exhibit a similar trend, but the price increase is about half that of Atlanta. 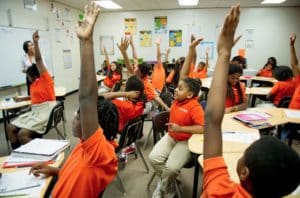 Home values increase based on proximity to charter schools that base their enrollment criteria in part on how close a student lives near to the school, according to a new report from Georgia State University. Credit: kippmetroatlanta.org

Start-up charter schools tend to have strong support from parents of potential students. Start-ups are defined as charter schools that were created by the petition of a nonprofit governing board.

Home values tend to rise in relation to the age of the charter school, the study showed. However, researchers added a few caveats:

The study was commissioned by the State Charter Schools Commission. The study examined home sales from 2004 to 2013. The geography covered 15 school districts and 52 start-up charter schools in Georgia.

“We have long known that homeowners value quality public school options for the children in their communities,” Bonnie Holliday, executive director of the State Charter Schools Commission, said in a statement released by GSU. “This research validates the positive impact that a start-up charter school has on its neighborhood through bolstered property sales and increased tax revenue.”

The issue of charter schools remains contentious, despite strong support from Georgia voters. Advocates have said pupils perform better when taught in a charter school. Opponents, including various associations of educators and Georgia’s NAACP, content they take harm pupils by steering tax dollars to out-of-state companies that oversee charter schools in Georgia.

In 2012, 58 percent of Georgia voters supported a proposed constitutional amendment that provided the Legislature the right to create “special schools,” i.e. charter schools. The vote followed a 2011 ruling by the Georgia Supreme Court that the state’s involvement in charter schools, via the State Charter Schools Commission, was unconstitutional. 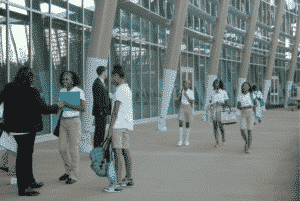 The Charles R. Drew Charter School opened in 2000 as Atlanta’s first pubic charter school. It is part of the communmity revitalization effort led by the East Lake Foundation. Credit: uniformsschoolaaswa.blogspot.com

Funding for charter schools rose during then-President Obama’s tenure. Early indications show funding will increase in the first budget to be proposed by President Trump.

That’s about a 50 percent increase from the 2016 funding level of $333.2 million, a figure reported by politifact.com. During then-President George W. Bush’s last year in office, funding was set at $208 million, politifact.com reported.