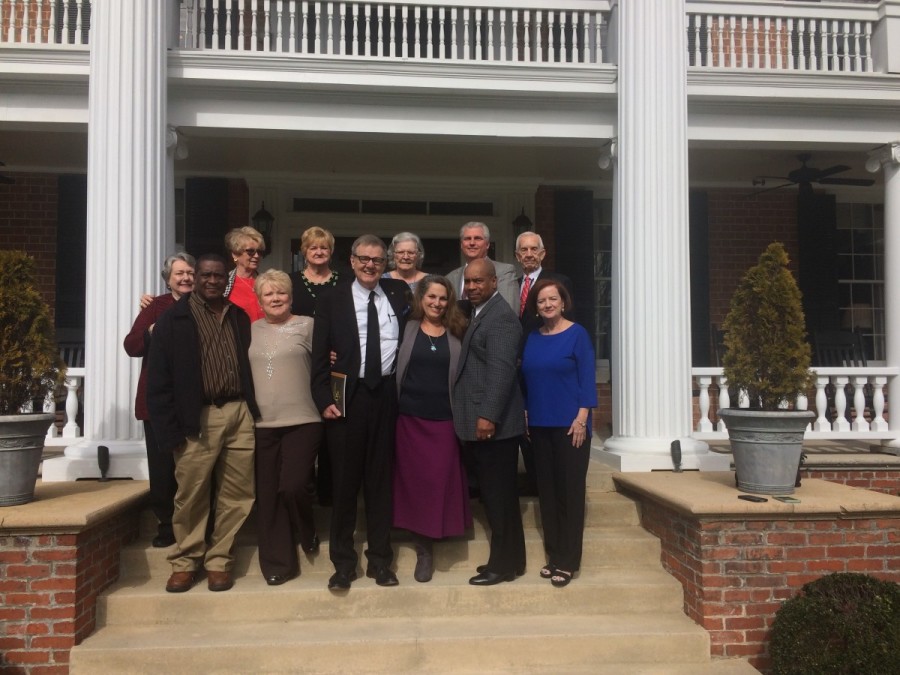 It has been more than five years since the Commerce Club moved from its original location near Five Points to the 191 Peachtree building.

The prestigious Commerce Club is now more than 55 years old, and its Atlanta history runs deep. 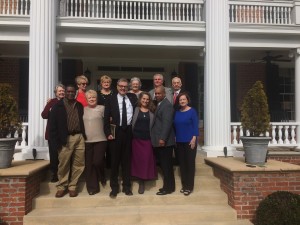 Other former general managers also came, including Bill Kessler and Caroline Hubbard, who works at the new club at the 191 building.

Other folks who came to the luncheon had been longtime employees of the Commerce Club included Thomas Potts, David Sheppard, Joanne Zahm and Herman Willoughby.

The common theme was at the reunion was how the Commerce Club was a meeting ground for Atlanta’s leaders while creating a family for the people who worked there as well as the members.

Much of the lunch was people recounting stories of their colleagues – some who had passed away and others who had fallen out of touch.

There was the story of the bomb scare in the building, and Marcella the bar tender saying she needed to the lock the bar before leaving the building.

There were lots of questions that began with: “Whatever happened to….?” 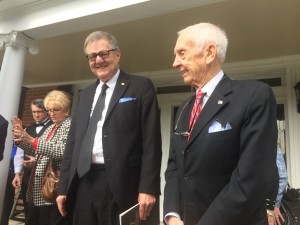 Grady thoughtfully brought cards for everyone to sign for several folks who were not able to come. Then, inevitably, the questions turned to what had made the move from the legacy club to the new club. Yes, the Commerce Club ice cream is still available. And the Commerce Club banana pudding just won top honors among business clubs across the nation.

And several of the key momentos were still on display at the new club.

But Potts, who grew up in Vine City, credited the Commerce Club for giving him a sense of place and honor in the community. Because he did not feel any new location could replace the spirit that existed in the original location, Potts decided to retire rather than make the move up the street.

For him, the real Commerce Club closed at the end of 2010, and that’s when a chapter in Atlanta’s history ended. 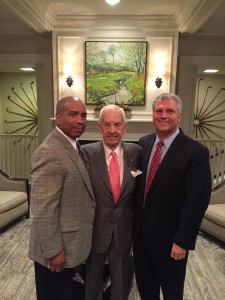