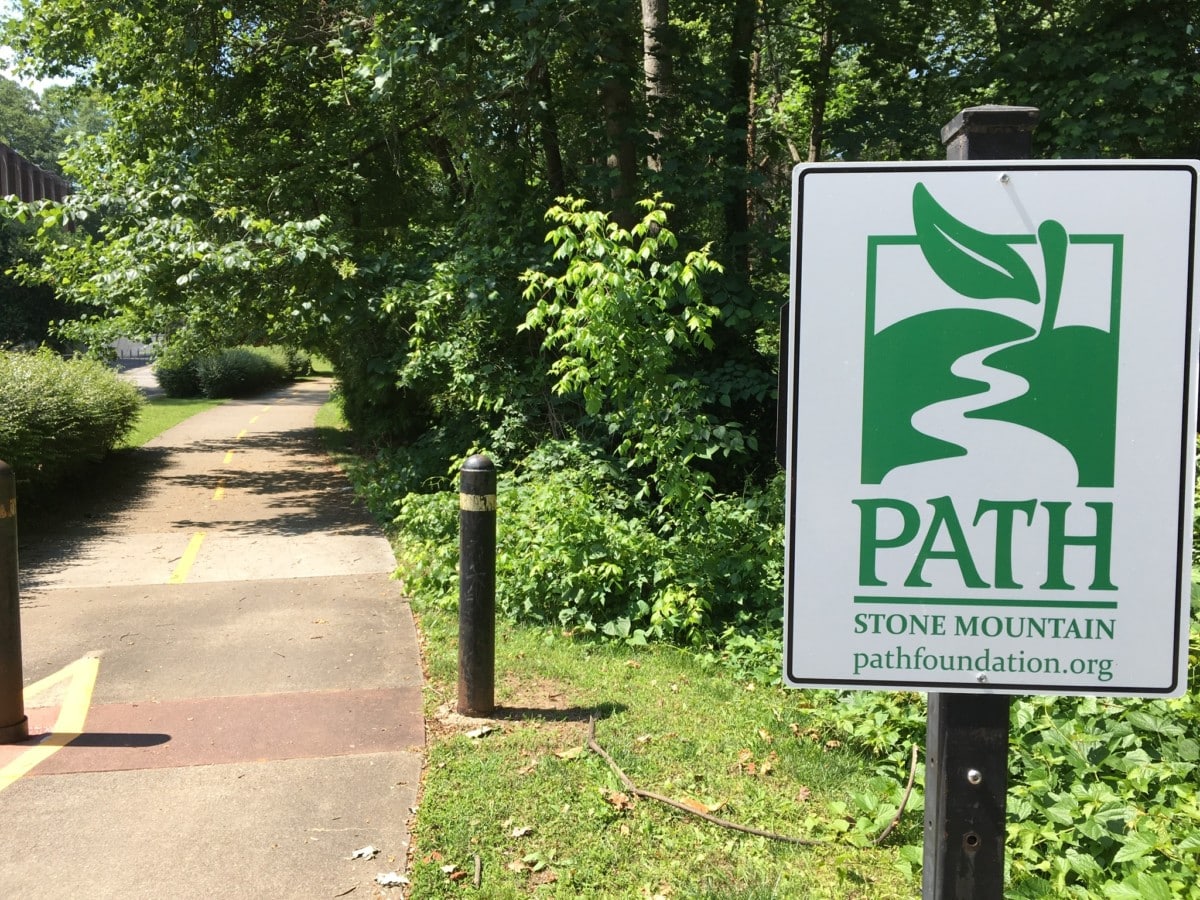 Happy birthday to the late, great Richard W. Penniman, better known as Little Richard. The architect of rock n’ roll was born in Macon on Dec. 5, 1932.

Registered Georgia voters who want to vote by mail in the Jan. 5 election can request an absentee ballot via web, fax, mail or in person.

Feds publish list of PPP loan recipients; lots of questions in the data

After months of legal pressure from media, a court forced the federal government to publish the full list of companies that got small Paycheck Protection Program loans. Previously, the feds only published the larger recipients.

But yet there are already plenty of indictments for misuse of the money, which lending institutions handed out with little public oversight.

Take this Small Business Administration data with a big grain of salt — it’s full of head-scratchers.

There are almost 170,000 entries for Georgia companies.

Plenty of data is missing, like accurate company addresses — many entries list a bank address instead. And several loan amounts seem too small to do anything, less than $100.

Have a look for yourself:

Other ways to read the same data:

The 300th mile of the the PATH Foundation’s metro Atlanta multi-use trail will lay on the west side of Atlanta, part of what will eventually be a 11-mile trail from Centennial Olympic Park to the Silver Comet Trail.

“As we get ready to cut the ribbon on our 300th mile, I can tell you there hasn’t been an easy mile yet. The PATH team has persevered when many would have achieved less,” said Ed McBrayer, a PATH founder, who recently stepped down as executive director, making way for Greta DeMayo, a landscape architect who has worked on PATH trails.

It’s also a year of turnover for another major alt-mobility group. Larissa Bradburn recently became interim executive director of PEDS, where she’s been director of finance and operations since 2016.

Panther community, what do you want in a GSU president?

Georgia’s biggest four-year college by enrollment is going to get a new president, and the state wants help finding that person.

Georgia State University’s presidential search team will have its ears open at upcoming online listening sessions, and has got a written survey open. The comments they collect will help a search committee track down a new top panther.

Check out the listening schedule and survey.

New, familiar folks for MARTA board of directors

Atlanta attorney Robert Ashe is set to rejoin the board of directors of metro Atlanta’s transit agency. He’s set to be joined by fellow attorney Reggie Snyder.

Both terms last for four years, and both got unanimous approval by Council’s Transportation Committee on Wednesday.  The expected full Council confirmation could come as early as Monday.