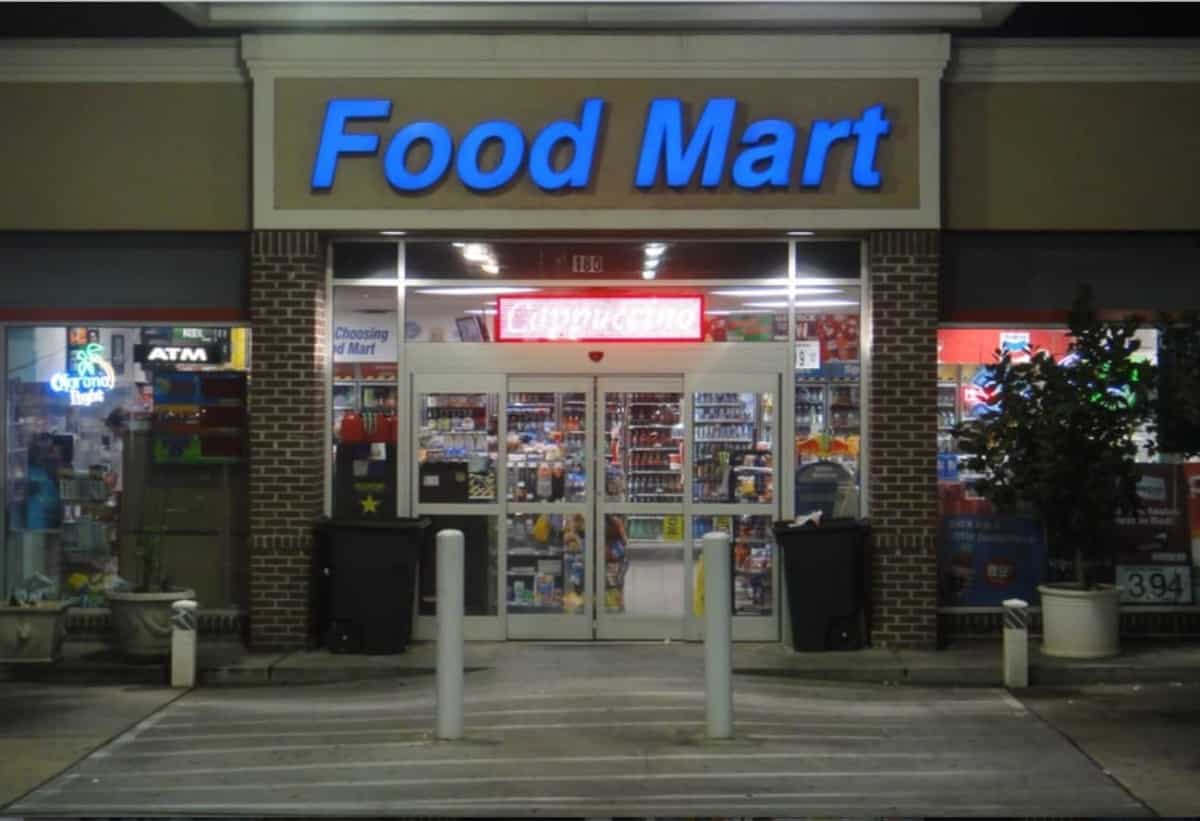 Food stores that are found to be complicit in crime could retain their alcohol licenses, their economic livelihood, and continue to serve food deserts under a proposal to be considered Wednesday by Fulton County's board of commissioners. Credit: yelp.com
Share7
Tweet
Share
Pin
Pocket
WhatsApp
Buffer
Email
Reddit
7 Shares

The geography may be small, but the message is large in a proposal that aims to keep stores open in food deserts, even when the shopkeepers are guilty of crime. The provision would affect only a small portion of Fulton County but could become a regional model.

Fulton County Commissioner Marvin Arrington Jr. filed legislation that is slated to be considered Wednesday by the Fulton County Board of Commissioners. It affects only unincorporated Fulton County, an ever-shrinking area as communities incorporate. But it speaks to any neighborhood where a food source was closed after owners or workers were convicted of moral crimes.

The proposal includes a requirement that security guards be provided at shops that have experienced crime, with the shops paying the cost. Other provisions call for security cameras, well-lit parking lots, silent alarms, and clear windows that aren’t blocked by signage.

The proposal aims to provide an alternative for shops that likely would close after being found guilty of violating the moral turpitude provisions of their license to sell alcohol. Alcohol sales are a major revenue source for most of these sorts of shops, county revenue records show.

Under Arrington’s proposal, rather than facing likely closure – after losing profits from beer and wine sales – the shops would have the option to remain open if they increased their security protocols at their own cost. 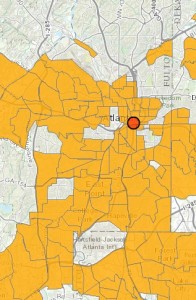 On the surface, Arrington’s proposal could appear to be a handout to shopkeepers who permit illegal activities to occur on premises.

These provisions were created to respond to cries for help from residents of some areas who felt overwhelmed by the operation of seedy convenience shops in their communities. Residents have long complained that some of these establishments were little more than dens of iniquities.

On the other hand, some of these shops may have served as the only food store in some communities. These areas have come to be named “food deserts” for the lack of stores that provide foods that are healthy.

Arrington’s district encompasses areas where food stores of any kind can be difficult to find within walking distance from neighborhoods. Arrington represents portions of unincorporated Fulton County, East Point, East Atlanta, and small portions of Union City and College Park.

The county’s current code allows the county to strip alcohol licenses from any shop or company that has an employee who participated in any of a number of activities – such as allowing prostitutes to solicit patrons on property, selling alcoholic beverages to intoxicated persons, or failing to keep the area between the business and public street free of, “bottles, cups, trash and other debris,” according to Fulton County’s Code of Ordinances, chapter 6, section 203.

Arrington proposes to eliminate this entire section and replace it with the following, which is a partial listing: