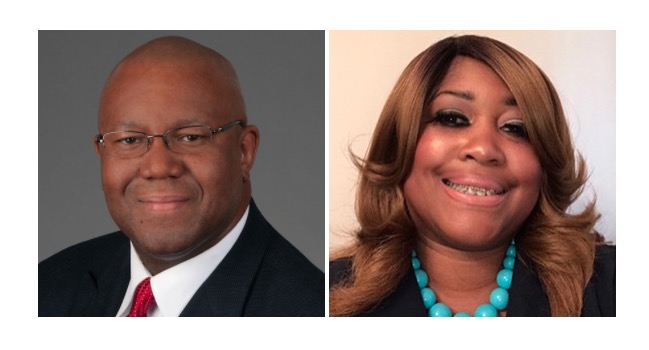 Atlanta Board of Education member Byron Amos nearly won re-election this month without a runoff. But he and challenger Keisha Carey will meet again at the ballot box in a race to represent the folks who live around Washington, Douglass, and KIPP Atlanta Collegiate.

Amos finished with 48 percent of the vote, Carey with 36 percent. We asked them what the Atlanta Public Schools Board of Education has been doing right — and where they need improvement.

The schools in District 2 are: 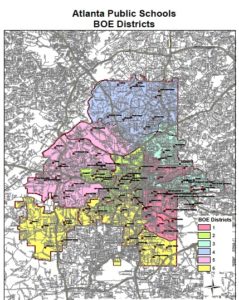