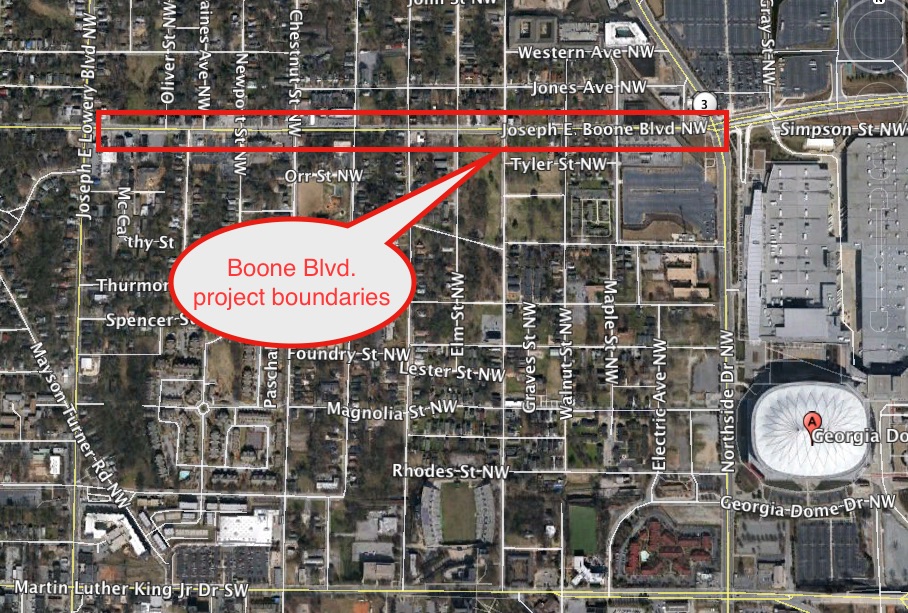 Three “safe streets” organizations in Atlanta have expressed condolences to the families of youngsters who were killed or injured by an alleged heroin-impaired driver on April 15. They say the incident reminds of the need to create safer places to walk and bicycle in Atlanta. 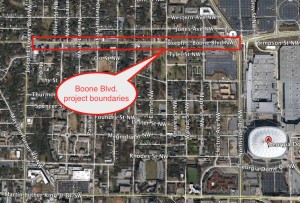 What makes their statement different from others is that the organizations focus on improving the barrier between a street and its adjoining sidewalk. Many other calls to action seem to focus on curbing the region’s heroin situation.

“We are heartbroken to learn of the tragic death and injuries,” Rebecca Serna, executive director of the Atlanta Bicycle Coalition, said in a statement. “We wish both Roland and Timothy a complete recovery. Our thoughts go out to their families and friends during this difficult time.”

The three children were struck as they walked or rode their bicycles on a sidewalk along Joseph E. Boone Boulevard on April 15.

Atlanta police have charged Ryan Lisabeth, 28, with multiple charges, according to published reports, including: Three counts of serious injury by vehicle; reckless driving; driving on the wrong side of the road; and possession of a controlled substance. 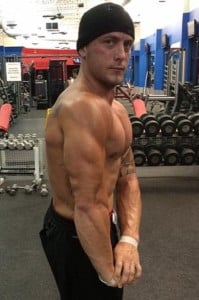 Sally Flocks, president and CEO of PEDS, asked for Atlanta police to increase traffic enforcement to get impaired drivers off the road. Flocks urged city officials to add safety features to roadways. Such features often include street furniture between the curb and sidewalk, and trees in the same area in order to provide a barrier between the roadway and sidewalk.

“We also call on Atlanta to redesign our streets to help ensure that if a child is struck by a vehicle, the injury will not be fatal,” Flocks said in the statement. “Bike lanes and safer sidewalks on Joseph E. Boone are coming, but that’s not nearly enough.”

Doug Joiner, of the Safe Routes to School Metro Atlanta Regional Netword, added his voice to the call.

According to published reports, Lisabeth was under the influence of heroin at the time of the incident. This was far from Lisabeth’s first brush with law over his drug use.

Atlanta police release a multi-count report that said an officer caught Lisabeth in the prcess of shooting up in a convenience store parking lot at 11 a.m. on May 26, 2013. From the incident report released by Atlanta police:

The reports go on from there and can be seen on his sheet, provided by Atlanta police.

The three groups concluded their joint statement by saying: