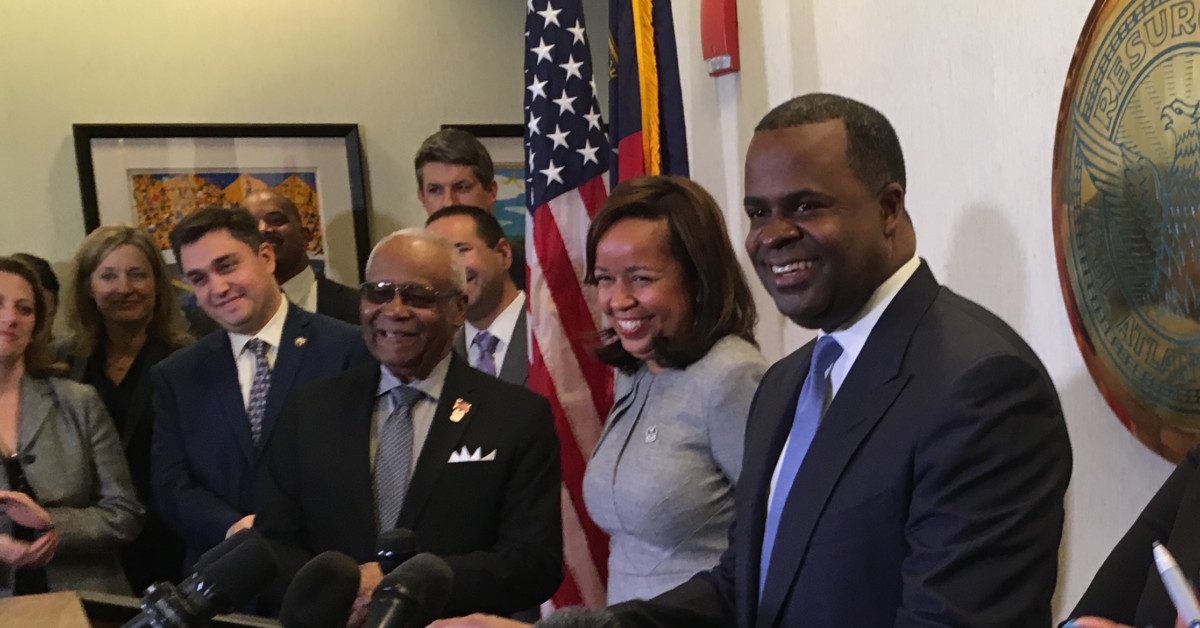 When the City of Atlanta sold the 19-acre Civic Center site to the Atlanta Housing Authority for $31 million, the deal occurred with virtually no public involvement.

It was a deal struck by two public officials – Atlanta Mayor Kasim Reed and Catherine Buell, president and CEO of the Atlanta Housing Authority. 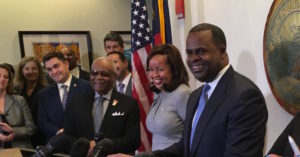 Doing deals with minimal public participation has been the norm of this administration. Think Fort McPherson, Underground Atlanta and Turner Field. The administration will argue that there was public involvement with Turner Field, but that happened only after the deal was cut with Georgia State University, Carter and Oakwood Development.

The Civic Center deal with AHA – done with less than two months to go in the Reed administration, brings up serious questions regarding the city’s public policy. According to the Reed administration, an important feature of the deal was to increase affordability and workforce housing in the city. About 30 percent of the units in the project are supposed to be affordable for lower-income residents.

But did it make sense for AHA to spend $31 million of its reserves to buy 19 acres of land owned by another public entity? 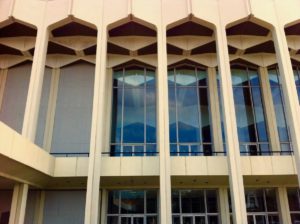 So was the Civic Center-AHA deal in the best interest of the greater Atlanta community? Has anything actually been accomplished by shifting the project from the City of Atlanta to AHA?

You can draw your own conclusions.

But there are still several other questions that need to be answered – and the community needs to be at the table from here on out.

Should the Civic Center and its adjacent buildings be preserved and incorporated within the new development?

Will this deal keep the property off the city’s tax rolls given that AHA is a public entity?

Will the site be redeveloped to include a park-like water feature to solve the property’s storm water issues?

Should Southface, a treasure when it comes to green building in Atlanta, be allowed to purchase land under and around its headquarters? (Southface is a national model of how a building can operate with a minimum amount of energy and water).

How involved will Southface be in helping make sure the development follows green building practices?

Will the development preserve the trees on the site? 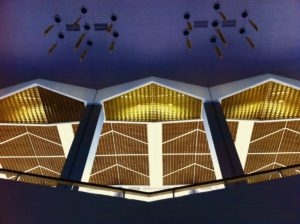 Will the master plan for the site include other urban amenities, such as wide sidewalks and plazas and parking garages hidden from view?

Will the project be barrier free – open to the public to enjoy? Or will it be another gated community?

What kind of design standards will be used to make sure it’s a quality development?

How will the development relate to surrounding properties ­–  improving the communities that surround the Civic Center?

Should there be a design charrette – conducted by a smart growth organization such as the Urban Land Institute?

When will the surrounding neighborhoods be able to weigh in on the design process?

And will the “affordable” units actually be available to lower-income families or just slightly less expensive than the prevailing market rates?

These are questions that should be engrained in our psyche when any development is being proposed in Atlanta. And when property is owned by a public entity, it is even more important for the public to be part of the process. 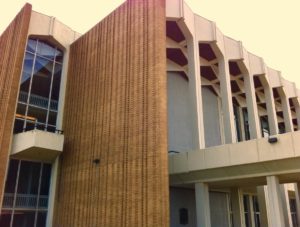 But early indications do not bode well for Atlanta.

On Tuesday, AHA held a specially-called meeting right after the Mayor’s press conference announcing the sale. It appears that the agenda was posted at 5:52 p.m. the day before. It was not on the site at 4 p.m

(SaportaReport has filed a complaint with the state Attorney General on the grounds that AHA did not provide adequate open meetings information).

Clearly, this is a deal that should have been left to the next mayor, who could have made it a public process and collaboratively answered all the previously mentioned questions.

Whatever happens going forward, it is my hope our next mayor will have a different approach towards development and public involvement.

The citizens of Atlanta deserve an open, public process on the development of prime properties in the city.

Atlanta and its leaders, including the next mayor, must embrace public engagement and participation so we can be sure developments create a vibrant and equitable city. 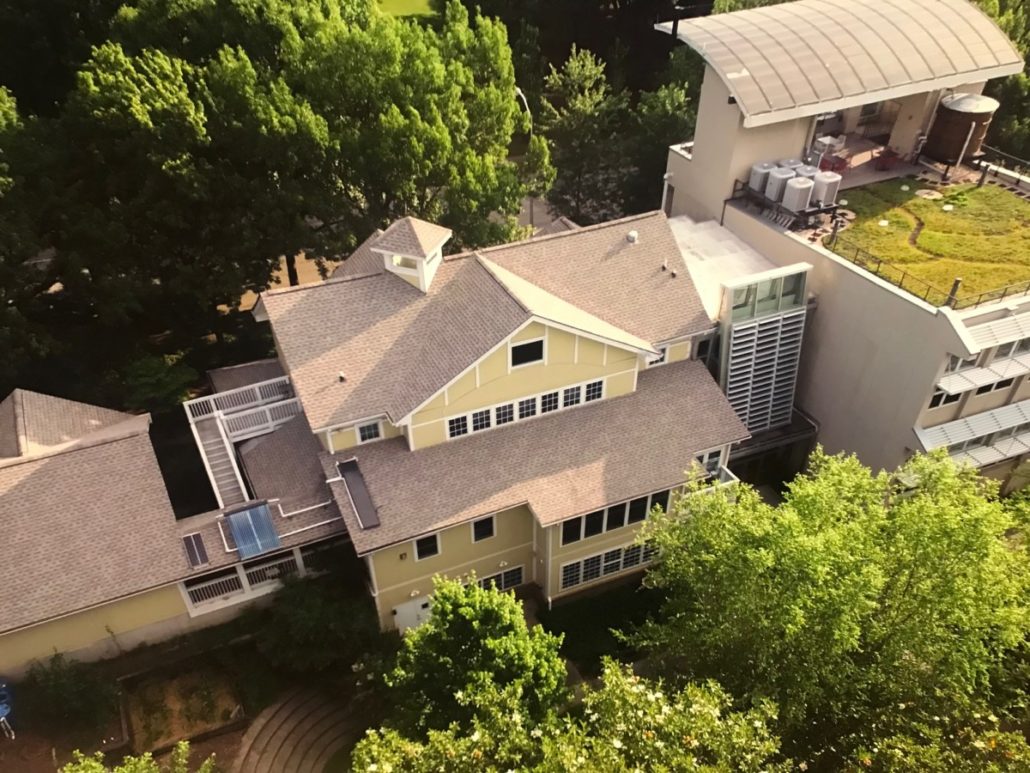 An aerial view of the Southface complex on the edge of the Civic Center property (Special: Southface 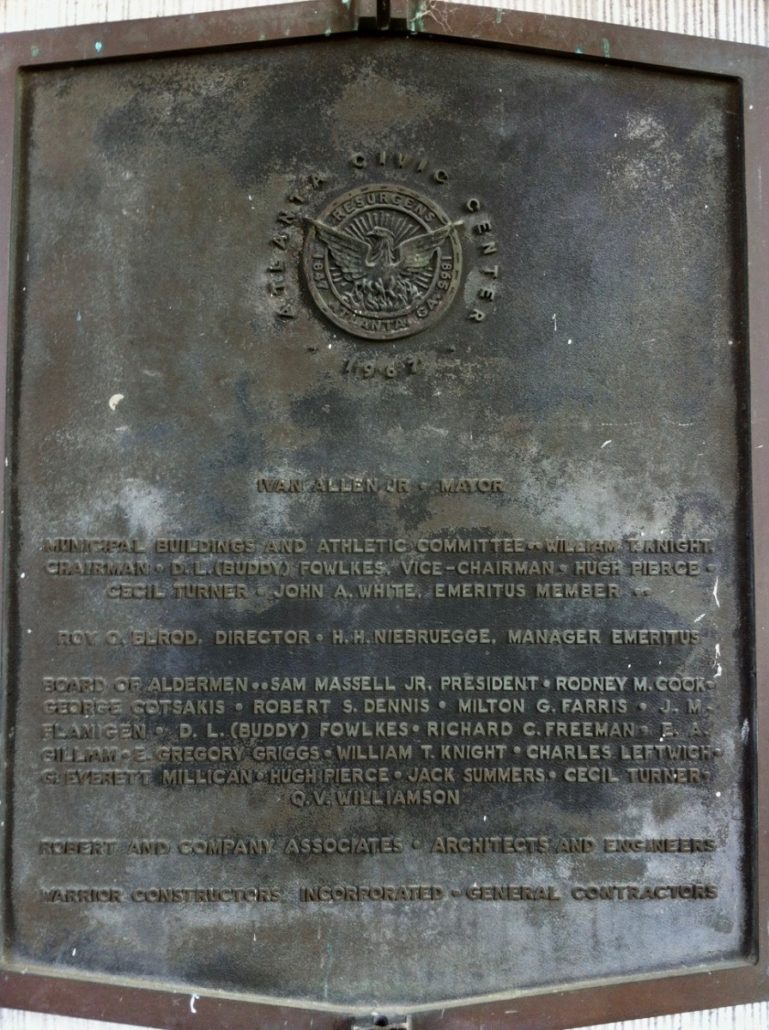