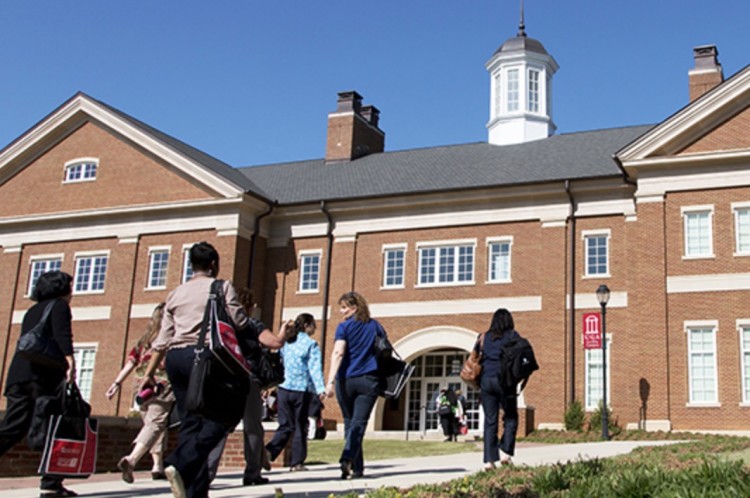 Georgia's university system dropped nearly 14,000 students since 2014 because they were unable to pay for classes, according to GBPI. Credit: coe.uga.edu

People pushing proposals to bring casinos or horse tracks to Georgia are hitching their chances to the gold-plated brand that is the state’s HOPE Scholarship. Not a bad play. 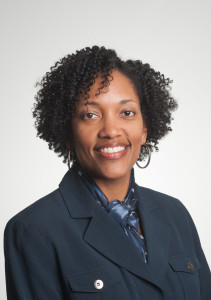 But set aside the pros and cons of expanding gambling in Georgia beyond the existing state lottery for a minute. That’s a completely different debate. And let’s remember the reputation of today’s lottery-funded HOPE programs largely rests on how good they once were. If lawmakers and voters ultimately decide the expected ills of gambling are worth the anticipated windfall for education, this is a chance to turn back the clock.

That would be the early 1990s, the good old days when the HOPE programs covered most college costs and even weighted the award for students with a B average from families with income under $100,000. This needs-based component offered two benefits. It gave a hand to qualified students likely to miss out on college because they couldn’t afford it. And it reduced the chance HOPE costs might outstrip lottery revenues.

You’ve no doubt read about the different gambling-related bills introduced in this year’s General Assembly. Who knows if a needed constitutional amendment or one of the procedural bills will emerge when the Legislature adjourns in late March?

But if lawmakers embrace an expansion of gambling beyond the state lottery, that’s a great opportunity to create a needs-based financial aid program apart from HOPE to ensure that no student is prevented from earning a postsecondary certificate or degree because they can’t afford it. Because more than two decades after Georgians started scratching lottery tickets, HOPE’s early promise is a fading memory: 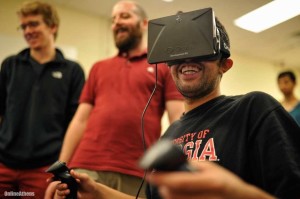 State revenues from casinos or horse tracks should be targeted to needs-based programs to help students left behind by the HOPE Scholarship program. Currently, a select few can benefit from classes on concepts such as alternative reality. Credit: hub.onlineathens.com

This is important to both the students and state as a whole, because Georgia’s economy is driven by an educated workforce. As soon as 2020 more than 60 percent of Georgia’s jobs will require at least some college. The state’s own goal is to add 250,000 more college graduates by 2025. 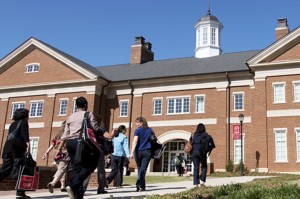 Georgia’s university system has dropped nearly 14,000 students since 2014 because they were unable to pay for classes, according to GBPI. Credit: coe.uga.edu

The best way to boost the pool of graduates is to create access to college for students who can’t afford it, but even restoring the needs-based component to HOPE won’t do anything for the majority of low-income students. For Georgia to meet its workforce goals, gambling revenues should be used to create a standalone needs-based aid program to help the financially-strapped students HOPE leaves behind. The university system dropped nearly 14,000 students since 2014 because they were unable to pay for classes.

Georgia is now stuck with such a mismatch between its higher education goals and HOPE’s financial realities that the once unthinkable embrace of commercial gambling as a revenue source seems like less of a longshot in this General Assembly.

When former Gov. Zell Miller proposed his idea for a lottery-funded education program in 1992, he said: “This is Georgia’s opportunity to pioneer the most far-reaching scholarship program in the nation.”

If Georgia stands to collect a commercial gambling windfall, Miller’s great aspiration for the state’s higher education is still where we should set our sights.