Seek and ye shall find, right? 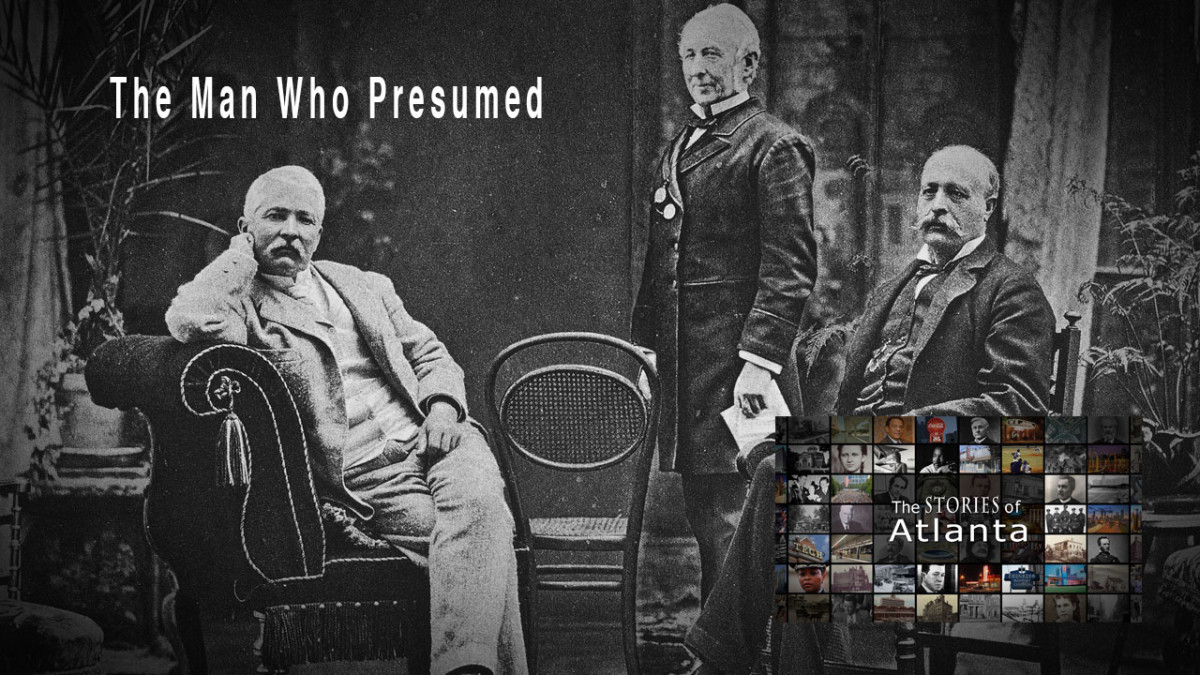 The flood of movie stars visiting Atlanta in recent years not withstanding, Atlanta has had a long history of entertaining visiting luminaries, dignitaries, politicians and a host of other individuals who Atlantans generally wanted to be seen with.

The late 1800s was a banner year for visitors to the Gate City, not the least of whom was the President of the United States, Benjamin Harrison. Harrison had visited Atlanta years earlier as a member of the Union Army during the battle of Peachtree Creek. Returning as President, Harrison had requested an opportunity to tour the battlefield on which he fought, particularly the site of the mill where he and his brigade had encountered stiff resistance almost 30 years earlier. Unfortunately the local guides assigned to the President became confused and took Harrison to the wrong mill and, in fact, the wrong creek.