She lived long enough to realize what might have been 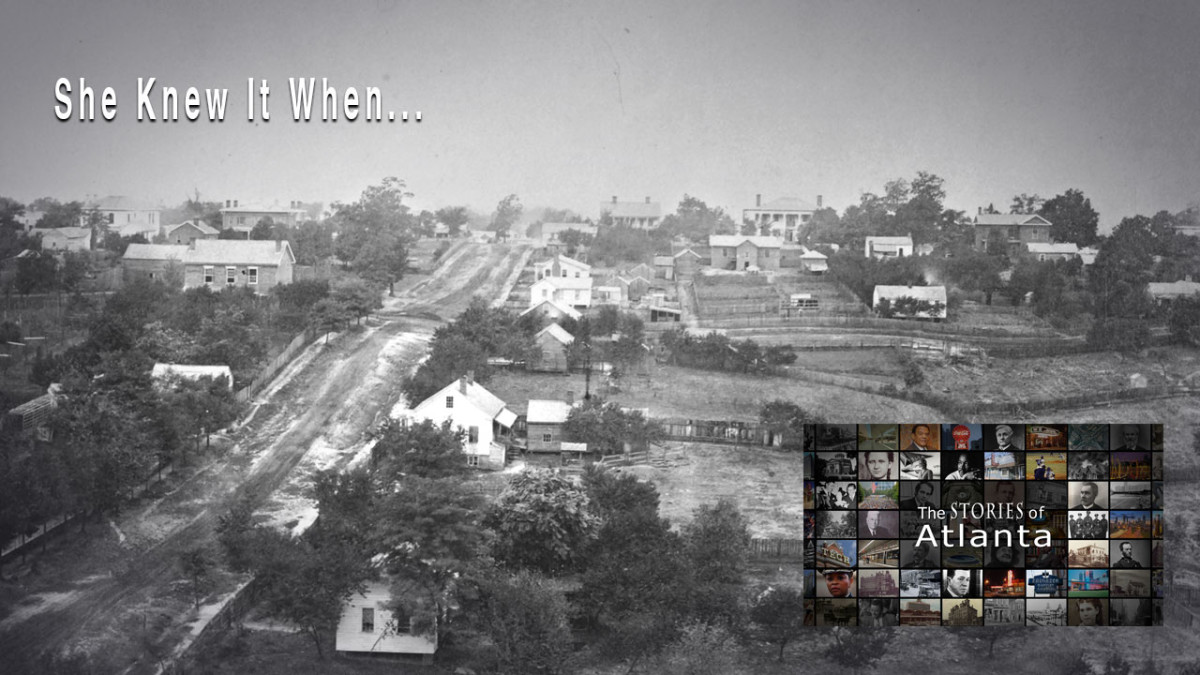 In 1826 the State of Georgia ordered a transportation survey to be undertaken. Ostensibly, the purpose of the survey was to evaluate the feasibility of building a canal through North Georgia and up into the frontier of Tennessee. Such a conveyance, it was reasoned, would allow Georgia merchants to gain access to the northern part of the country where Georgia agricultural products could be sold.

Two men were hired for the survey task, Hamilton Fulton and Wilson Lumpkin. They studied the lands between Milledgeville and Ross’ Landing in Tennessee, the future location for the city of Chattanooga, and concluded that, while a canal was not practical, the land could very easily accommodate a locomotive rail line. The state, however, did not act on Fulton and Lumpkin’s recommendation. Rail travel was in its infancy and, in the north, canals were all the rage.

Wilson Lumpkin ultimately became the governor of Georgia and, throughout his tenure, remained a staunch proponent of railroads. It was, in fact, at Lumpkin’s urging that Georgia’s legislature chartered three rail lines in 1833 and a fourth followed in 1837. And, of course, it was that fourth line that fixed the connecting point around which grew the City of Atlanta.

Lumpkin remained a much respected figure throughout his life in Georgia and in 1843 the residents of the region known to locals as Terminus decided they wanted to honor Lumpkin for his service to Georgia and his part in creating the railroad system that spawned their tiny community. Wilson Lumpkin respectfully decline the honor but the residents of Terminus were not to be dissuaded and it is the byproduct of their commitment to honor Lumpkin that is the subject of this week’s Stories of Atlanta.