Southface to recognize four leaders in sustainability at Greenprints program 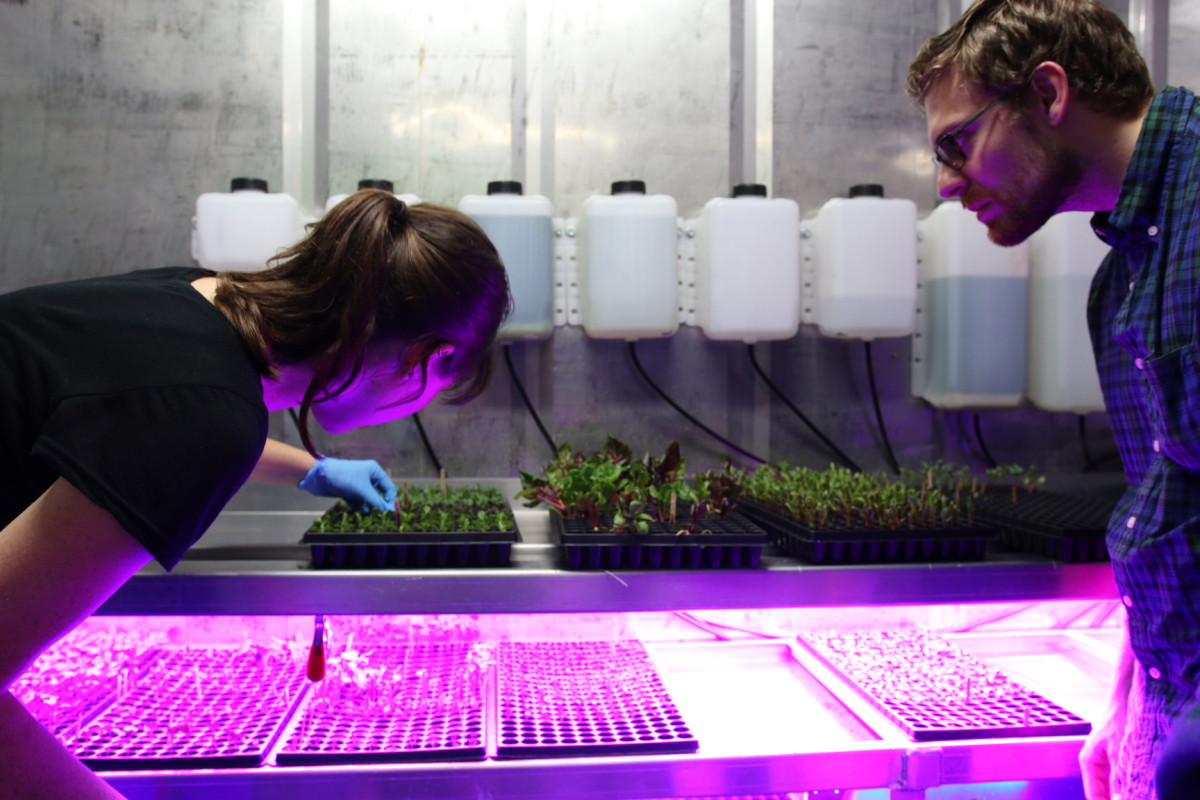 Southface is preparing to recognize four projects that embody the philosophy of sustainability that forms the foundation of the Fulcrum Awards, which are a highlight next week at Southface’s Greenprints program. 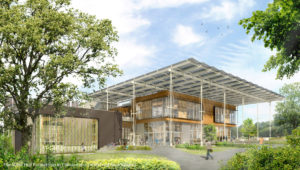 The Kendeda Building for Innovative Sustainable Design is to be developed with Living Building Challenge 3.1 principles, the world’s most rigorous proven performance standard for buildings. Credit: Lord, Aeck Sargent

This is the 20th year that Greenprints will bring together advocates and practitioners of sustainability concepts. Greenprints is scheduled for March 12 through March 14 at Georgia State University. A variety of registration types are available.

This year’s Fulcrum Award recipients were chosen by an independent panel of eight jurors, according to a statement released by Southface.

“Though diverse in scope, each Fulcrum Award recipient exemplifies our vision to promote a regenerative economy, responsible resource use, social equity, and a healthy built environment for all,” Andrea Pinabell, Southface’s president, said in a statement. “We are proud to honor these projects that bring us all closer to a better future.”

This year’s recipients are:

At this 20th anniversary of Greenprint, some 400 individuals have signed up to attend and 30 exhibitors are to display their wares, according to the program. 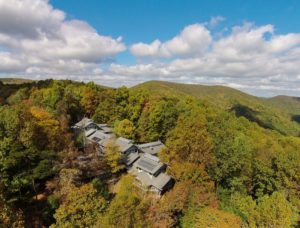 The attendees come from the realm of architecture, design and construction, green building professionals, engineers, policy makers, academics and a host of related practitioners.

Hydes – “With over 35 years of experience, Kevin is internationally recognized as a leader in sustainable design and for his contributions to the building industry. A pioneer of sustainable building systems’ design, Kevin’s commitment to advancing its cause began over 20 years ago.

He has served as an Industry Expert, and Technical Advisor for several organizations, including: Clinton Climate Initiative, Climate Carbon Positive Community, EcoDistricts, Building Health Initiative, One Planet Communities, City of Vancouver Greenest City 2020 Action Plan, GSA National Peer Professional, Lawrence Berkeley National Laboratory Flex Lab, and Centre for Interactive Research on Sustainability. Kevin also served as the Chair of the USGBC for 2005-2006, was a founder and director of CanadaGBC and a former Chair of the WorldGBC.” 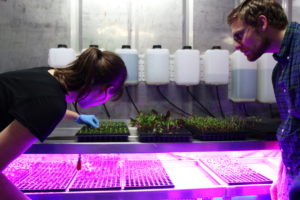 The Leafy Green Machine at Georgia State University is able to produce 4,500 pounds of leafy greens within a 40-foot space. Credit: GSU

Klementich – “Key accomplishments include helping to create more than 30,000 jobs, $3.3 billion in new capital investment and over 2,800 affordable housing units in the City of Atlanta.

Eloisa holds a bachelor’s degree from Pitzer College, and master’s degrees in urban planning and Latin American affairs from the University of California, Los Angeles. She received her doctorate in public administration from the University of LaVerne.Eloisa serves as a board member for many organizations, including: Women’s Entrepreneurship Initiative. She received the 2017 Walker’s Legacy Women in Economic Development Award and the 2017 National Association of Minority Contractors Georgia Chapter’s Public‐Sector Award.”