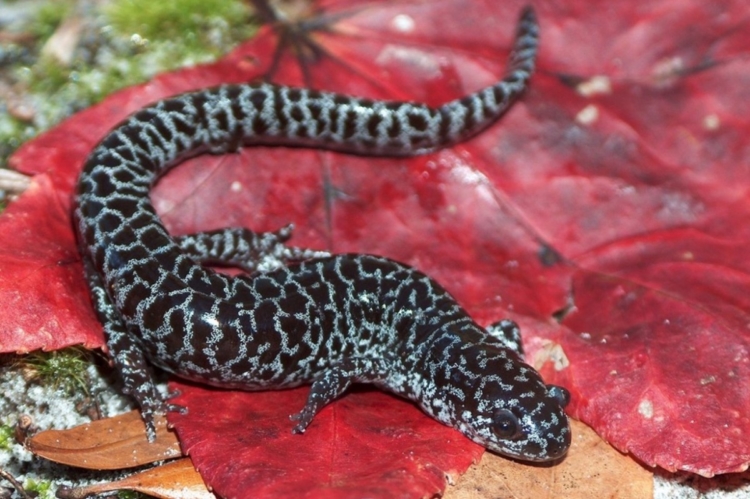 The state has opened its competition for grants of up to $3,000 for projects that help the public learn about and view animals, plants and habitats – especially those that are listed as conservation priorities in the State Wildlife Action Plan.

Projects ripe for consideration include new facilities and improvements to existing facilities that give people an opportunity to view wild animals, plants and natural habitats, according to the application information.

Winning grants in this year’s competition include $2,823 to Athens-Clarke County for bat boxes along the Oconee Rivers Greenway; $2,163 to Okefenokee Swamp Park for an observation platform at the park in Waycross; and $2,865 to One Hundred Miles for an outreach encouraging responsible wildlife viewing on St. Simons Island beaches, according to the list of recipients named by the Georgia Department of Natural Resources.

The competition is open to private, public and non-profit organizations, and local governments. The deadline for proposals is Feb. 1, 2019 and winners are to be notified by Feb. 28.

The grants program was started in 1999 to support wildlife viewing and education projects. DNR halted the program in 2009 during the budget cutbacks spurred by the Great Recession. In 2017, DNR’s Wildlife Conservation Section revived the program with funding support from the Georgia Natural Resources Foundation.

The purpose of the program is to increase the awareness and appreciation of native animals that aren’t fished or hunted, rare native plants and natural habitats, according to Wildlife Conservation Chief Jon Ambrose.

“These grants help connect people with wildlife and natural habitats in need of conservation,” Ambrose said in a statement released by DNR. “That connection is critical not only for wildlife but also for the well-being of Georgians. Research shows that conservation of natural environments is an important factor in maintaining human health and quality of life.” 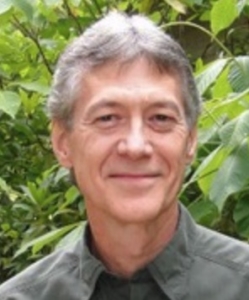 Georgia’s congressionally mandated 10-year State Wildlife Action Plan won federal approval in 2016 and updates one created in 2005. DNR leads in the creation of the plan, and notes that it is not a state plan but rather the collective result of a process that included more than 100 partners and stakeholders. Participants represented agencies and academic institutions to companies and private landowners, according to DNR’s description of the process.

The newl Wildlife Action Plan lists 349 animal and 290 plant species as high priorities for conservation, and recommends 150 actions to address their needs, according to a DNR synopsis of the plan.

The grants program responds directly to a core theme of the State Wildlife Action Plan, which calls for conservation steps including:

The program also supports the economic development aspects of the state’s outdoor resources, according to DNR’s statement.

About 2.4 million people in Georgia took part in wildlife viewing activities from photography to bird feeding in 2011, according to a survey conducted by the U.S. Fish and Wildlife Service that was cited in DNR’s statement. The survey estimated related spending at $1.8 billion. 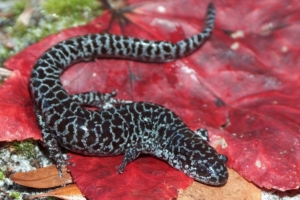