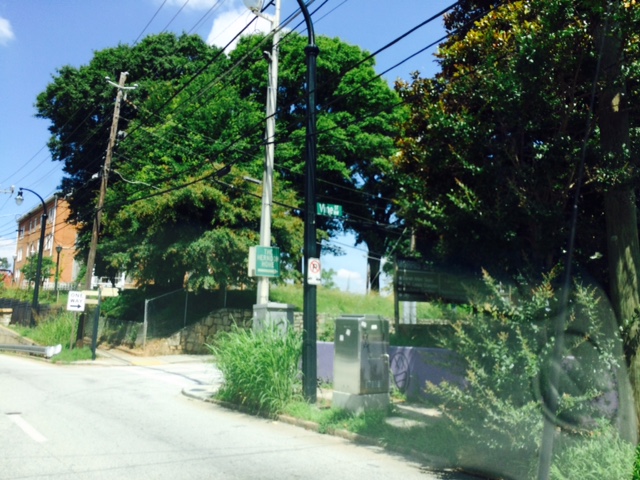 Atlanta’s Martin Luther King Jr. Drive may be taking on a new moniker as the city’s “Street of Dignity,” if language catches on that appears in the city’s announcement of progress on the plan to retool the roadway into a complete street. 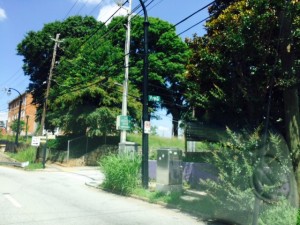 Reed’s quote in the statement is:

The purpose of the statement was to draw attention to legislation the Atlanta City Council approved March 21.

The legislation authorized the Reed administration to sign deals with the Georgia Department of Transportation in regards to the complete streets project.

The two papers address the portion of the project involving Lynhurst Drive and the portion of MLK from Ralph David Abernathy to the city limit at Fulton Industrial Boulevard. 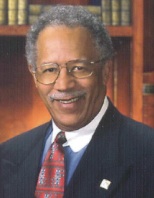 One paper enables Atlanta to agree to mow and maintain the landscaping that’s part of the complete streets project on Lynhurst and this portion of MLK.

The other paper provides an additional $8.2 million in funding for the Martin Luther King Jr. Drive and Lynhurst Drive complete streets project, to complete the design and construction of the Lynhurst Drive project, according to the paper.

As Reed’s statement portrayed the situation, Atlanta will be able to leverage GDOT’s project to repave this portion of MLK. The city now will be able to extend the amount of project Atlanta can pay for with city funds.

“We are excited that the Atlanta City Council recognized the importance of moving now on this project to ensure this unique and productive partnership with the Georgia Department of Transportation,” Reed said.

The entire MLK complete streets project stretches 7.2 miles, from the intersection of MLK and Northside Drive to Fulton Industrial Boulevard. Plans call for a linear park to be built on the north side of MLK, between Peyton Place and Lynhurst Drive.

The entire project is priced at about $60 million. Atlanta expects to pay for the work with money from the Howell/MLK and Westside tax allocation districts; an anticipated federal TIGER grant; PATH Foundation; GDOT; city general funds; and implementation grants from the Livable Centers Initiative, sponsored by the Atlanta Regional Commission.

Efforts to develop MLK into a complete street have been underway since 2014. The most recent plan calls for construction to begin in autumn 2017 and be finished within two years.