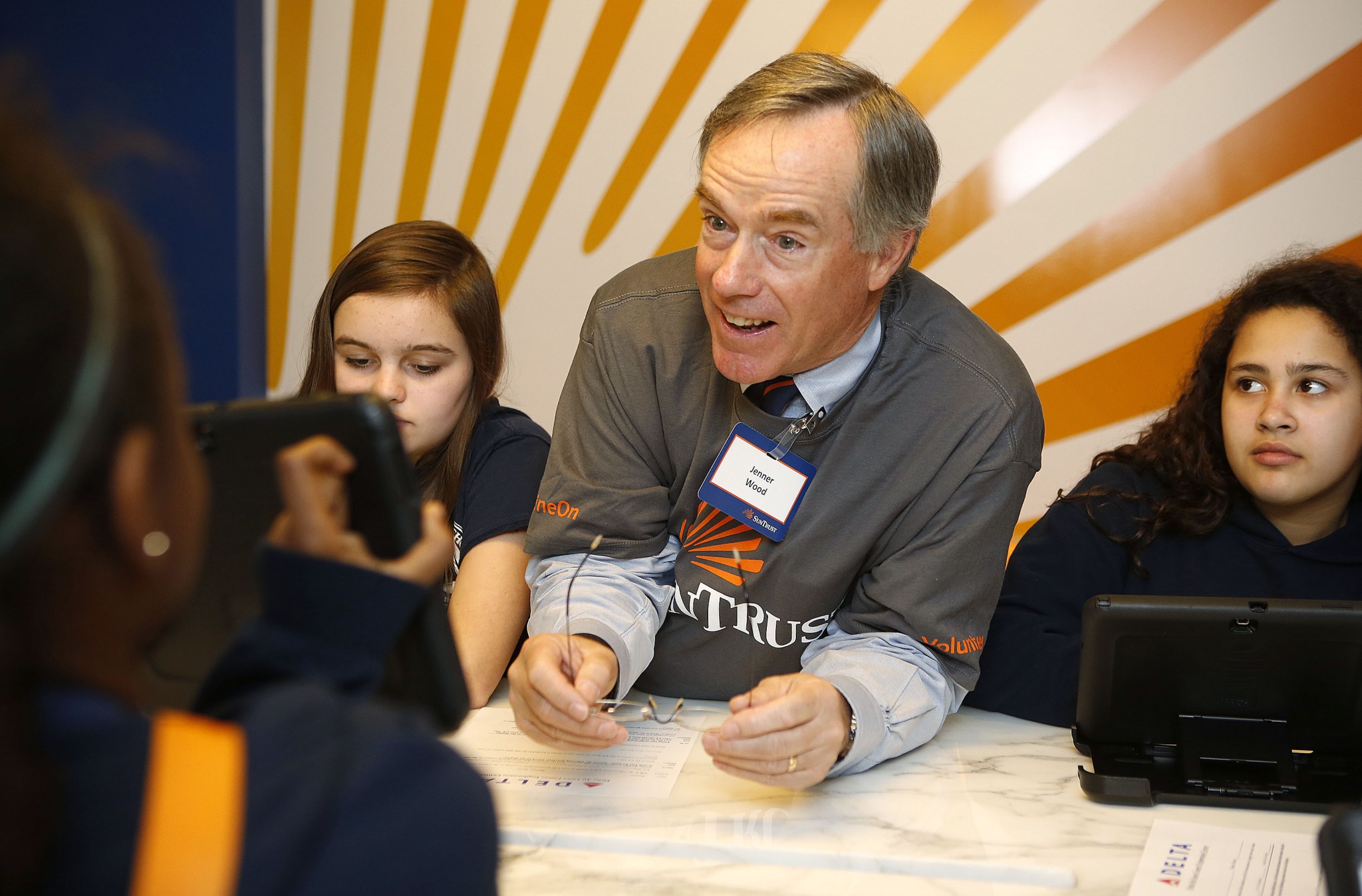 A dozen years after Congress created a commission to promote financial literacy, SunTrust Bank continues to provide volunteers to help students in metro Atlanta learn methods to manage their money. 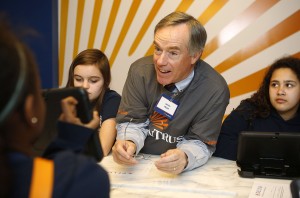 SunTrust has teamed with Junior Achievement to provide financial education programs in Georgia, Florida, Maryland and Tennessee through the month of April, which is National Financial Capability Month.

“Promoting financial literacy is a year-long effort for our teammates, as we believe financial well-being is one of the cornerstones of a vibrant community and economy,” Jenner Wood, chairman and CEO the Atlanta division of SunTrust Bank, said in a statement. “During Financial Literacy Month and every month, our goal is to help the next generation make wise financial decisions that can positively impact their futures.”

Congress focused on financial literacy soon after the recession of the early 2000s.

The recession included a number of components that reverberated in metro Atlanta, as well as the nation as a whole: The collapse of the dot.com bubble; the 9/11 attacks; corporate scandals; and the end of spending to fix the Y2K computer bugs.

The Financial Literacy and Education Commission was established through the Fair and Accurate Credit Transactions Act of 2000. FACT is more widely known for fair credit standards. It also called for the creation of a national financial education website and a national strategy on financial education, according to a page on the Treasury Department’s website. 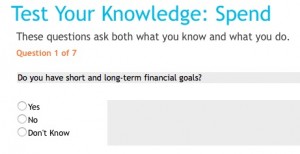 Federal efforts to measure financial literacy among high school students reveal the average score is 69 percent, of a test group of 80,000 students conducted in 2012. Credit: mymoney.gov

The website that resulted, mymoney.gov, urges readers to take a few steps to empower themselves financially. The steps include:

Atlanta-based SunTrust has embedded financial literacy in its purpose message:

Jenner and Allison Dukes, president of the bank’s Atlanta division, worked with individual students and with small groups.

This outreach continued a program SunTrust conducted in February and March at Spelman College. The seven-week program ended March 31 with a class on preparing for the future, and the importance of financial management, according to a statement.