Tech’s dean of engineering tapped as chancellor at University of California, Davis 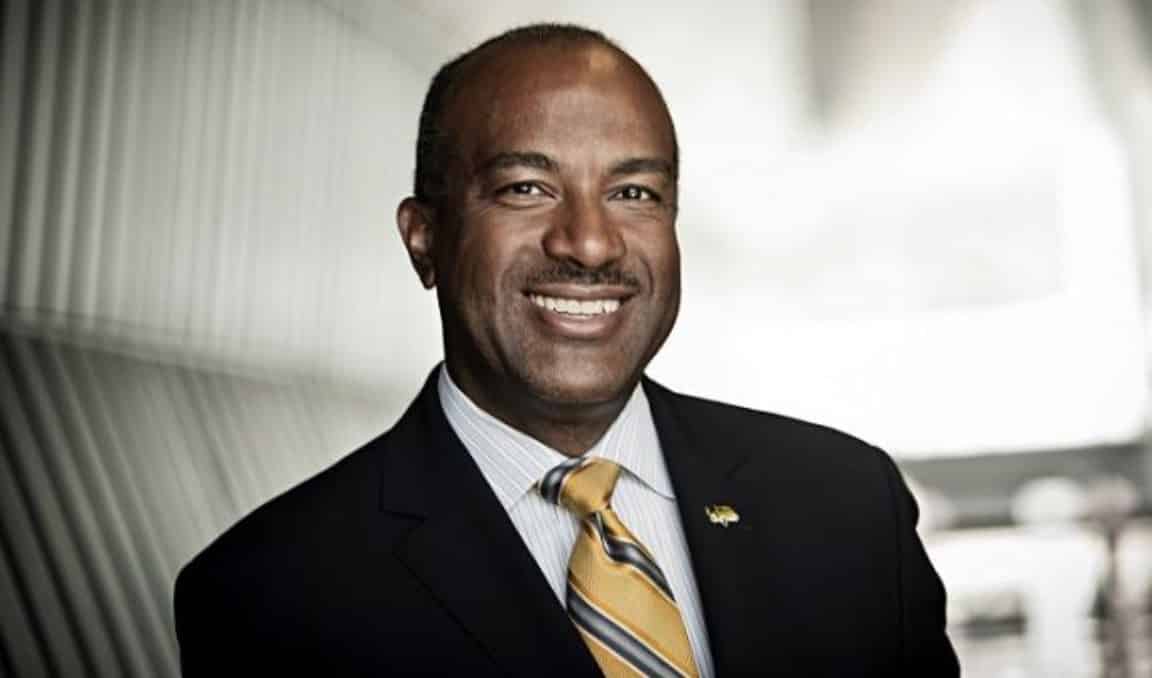 Georgia Tech’s dean of engineering, Gary May, has been tapped as the next chancellor of the University of California, Davis. If approved by California’s Board of Regents on Thursday, May would start work Aug. 1. Tech intends to name an interim dean to serve while a national search is conducted for a successor. 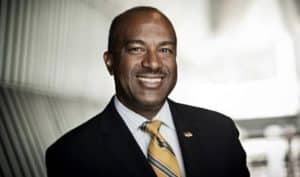 Gary May, dean of Georgia Tech’s College of Engineering, has been tapped to serve as chancellor of the University of California, Davis. Credit: Georgia Tech

May’s record at Tech is formidable. May has helped acquire more than $49 million in research funding and has graduated 20 doctoral students, according to a statement Tech released Tuesday.

May’s selection was announced by U.C. President Janet Napolitano. Napolitano took office in 2013, following her service as U.S. Secretary of Homeland Security from 2009-2013 and governor of Arizona from 2003-2009.

The California regents have scheduled a meeting for Thursday. The only item on the agenda reads: “Discussion: Appointment of and Compensation for Chancellor, Davis Campus.”

May currently oversees a college that is ranked No. 4 in U.S. News & World Report’s annual list of the best U.S. graduate engineering programs.

If confirmed, May would overseen an institution with more than $700 million in research funding, in 2014-2015; more than 35,000 students; a research center; a marine laboratory; and a health system, according to the school’s website. 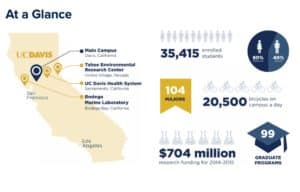 The University of California, Davis is one of 10 UC campuses that serve more than 238,000 students, employ more than 190,000 faculty and staff, and have more than 1.7 million alumni scattered across the globe. Credit: UC Davis

May also would be returning to a university system from which he earned his master and doctoral degree. May earned his M.S. and Ph.D. degrees in electrical engineering and computer science from the University of California at Berkeley in 1987 and 1991, respectively, according to his bio on Tech’s website.

At Tech, May’s focus on students evidently fulfilled Tech’s expectation when he was named dean of the College of Engineering, in July 2011. In announcing May’s appointment, Tech President Bud Peterson said in a statement:

May has founded two programs at Tech that aim to attract minority students to the institute.

Peterson, in the statement announcing May’s nomination in California, said:

If May is confirmed, Georgia Tech would fill the job with an interim dean. A search committee would be assembled to conduct a national search for May’s replacement, according to a statement from Georgia Tech.

May would succeed former Chancellor Linda P.B. Katehi. Katehi resigned in August 2016 following allegations of nepotism, misuse of student funds and lying about her involvement in hiring firms to bolster her online reputation and the university’s, according to a report on sacbee.com.