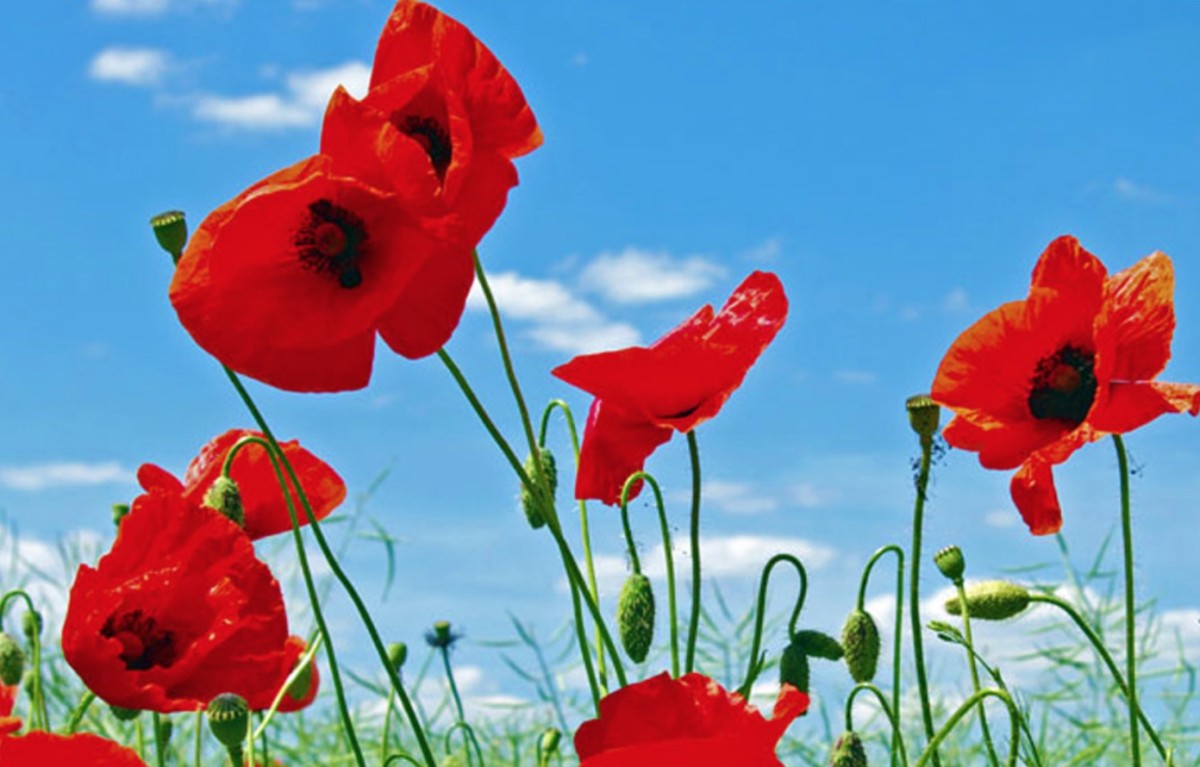 Dale Ross is fond of saying that a business decision is at the root of the plan in Georgetown, Texas to switch over to 100 percent solar and wind energy in 2017. Ross says renewable energy is a better deal for residents of the city he serves as mayor. 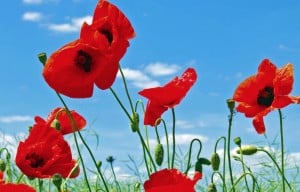 Georgetown, Texas, known as the Red Poppy Capital, is on track for its city electrical utility to be 100 percent wind and solar in 2017. Credit: texashillcountry.com

Ross’ perspective is relevant now in Georgia. Georgia’s utility regulator, the Public Service Commission, is slated to rule this summer on a proposal by Georgia Power to add an additional 500 megawatts of renewable energy to its mix. Critics say the company’s efforts don’t go far enough.

Ross was the one elected official to serve on a panel discussion sponsored Wednesday by Environment America. The research and policy center promotes what it calls, “100 percent renewable energy for a clean, thriving America.”

Ross, along with focusing on the business aspect of the decision, likes to say that party politics didn’t play into the decision by the Georgetown City Council to go all renewable with the city-owned electricity utility. The conversation started in 2010 and the decision is on track to be fully implemented next year.

“You’d expect someone from the Northeast to be more interested in green,” Ross said in a conversation after the panel discussion. Georgetown is less than an hour-long drive north of Austin, in Texas hill country. 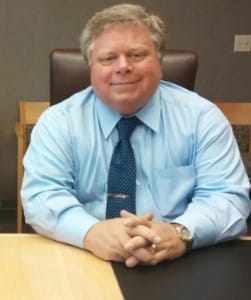 “You’d have thought this would be the last place on earth that would be 100 percent green,” Ross said. “We put politics aside; we’ve done very well with that. These are all non-partisan races, by the way, on the city council.

Economic development is in the citizens’ best interest, and Ross said the green energy will attract companies that need a lot of energy – such as data centers. Energy pricing could be used as an economic incentive, just as cities including Atlanta use property tax breaks to entice companies to locate in their jurisdictions.

The panel discussion included two academicians, David Jacobson of Stanford University and Willett Kempton of the University of Delaware; David Freeman, past CEO of five large electricity utilities, including the TVA; and two panelists affiliated with Environment America.

The academicians focused on their research findings. Jacobson cited the national security benefits of eliminating reliance on foreign oil, and noted that job retraining programs will ease the transition from fossil to green fuel. Kempton talked about the option of building more capacity to create energy is needed, because that could be cheaper than building storage facilities.

Freeman said utility regulators at the state level are the only reason power companies are including green energy in their portfolio. He compared global warming to the previous discoveries of the dangers of DDT and lead – and contended that Congress needs to pass laws that mandate renewable energy. 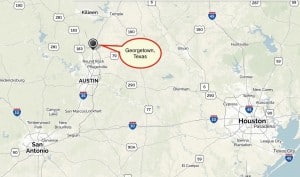 “We’ve got to have laws to put the oil and gas people out of business,” Freeman said. “The real issue ahead of us is to persuade the American people. Like lead in toys, or DDT. We didn’t put a tax on toys [with lead]. We outlawed it.”

Ross kept his focus on the business end of the energy issue. Ross said he’s 56; is a CPA by day and mayor on nights and weekends; served on the city council before winning election as mayor; and has his wife’s approval to seek reelection when his term expires next year.

The city has about 50,000 residents and a budget of $284 million. From $12 million to $14 million of the budget is funded by the utility franchise, meaning taxpayers are relieved of that amount of payment. Ross ended the conversation with thoughts that frame the energy issue in the long term.

“Don’t we have a moral and ethical obligation to leave our city better than when we found it?” Ross said. “Obviously there are environmental benefits [to renewable energy sources]. Are you going to run out of sunshine and wind in Texas, if you look out 500 years, or fossil fuels? Fossil fuels are finite resources. Wind and solar will be here a lot longer than fossil fuels.”