The Georgian Terrace Hotel serves as the launching pad for a national sensation. 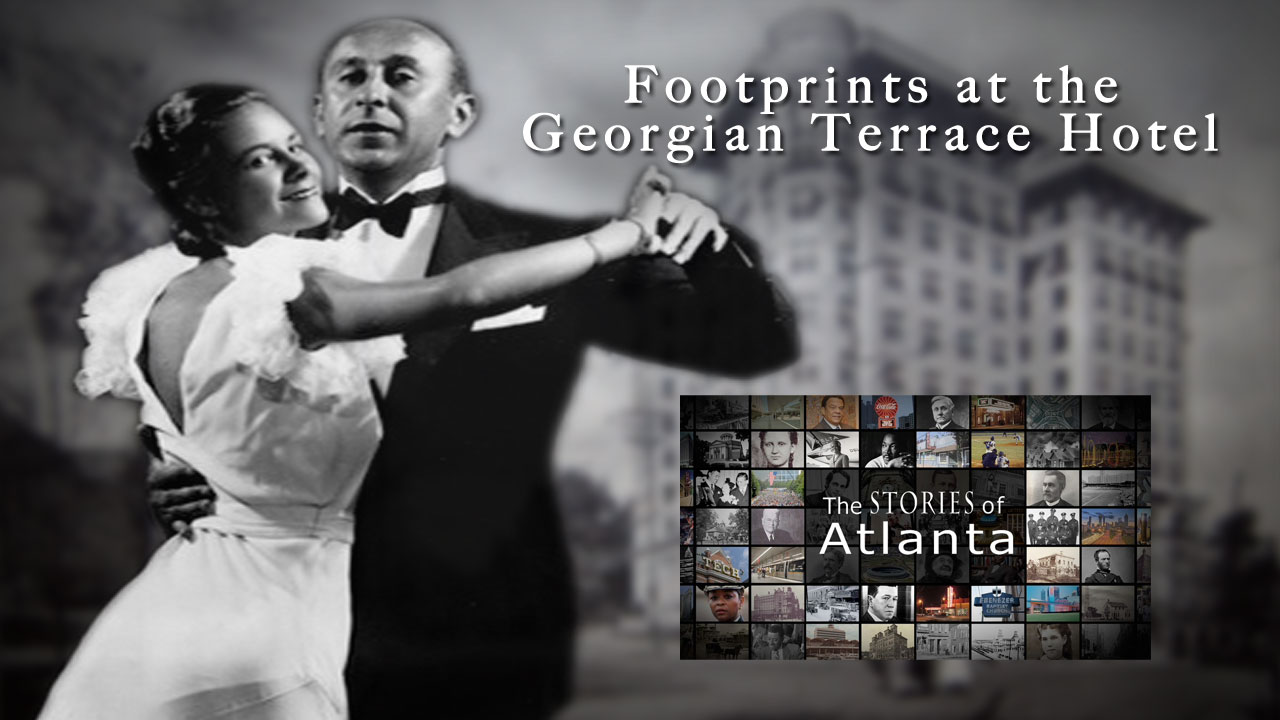 In its over 100 years of operation in Midtown Atlanta, the elegant Georgian Terrace Hotel has played host to a who’s who of dignitaries, movies stars and entertainers. Situated at the corner of Ponce and Peachtree on land that was once the site of the Livingston Mims house, the Georgian Terrace has seen midtown Atlanta develop in its shadow. Located directly across from the fabulous Fox Theater, the hotel opened its doors to thousands of curious visitors in 1911 and, in the following decades, its register would include as guests: President Calvin Coolidge, F. Scott Fitzgerald, the cast and producers of the film Gone With the Wind, Enrico Caruso, Elvis Presley and many more.

In the 1980’s, with revenues declining, the hotel closed its doors, was boarded up and slated for demolition. Saved only by its inclusion as part of the Fox Theater district, in 1986 it was placed on the National Register of Historic Places and revitalized in the 1990’s.

Among the famous and not so famous who have called the Georgian Terrace home was a Georgia Tech student seeking to pay his college tuition. He rented space in the hotel and started a part-time business that ultimately became his livelihood and a national sensation. This is the story of New Yorker Murray Teichman, who revolutionized an industry and is one of the Stories of Atlanta.