The Measure of a Man’s Character 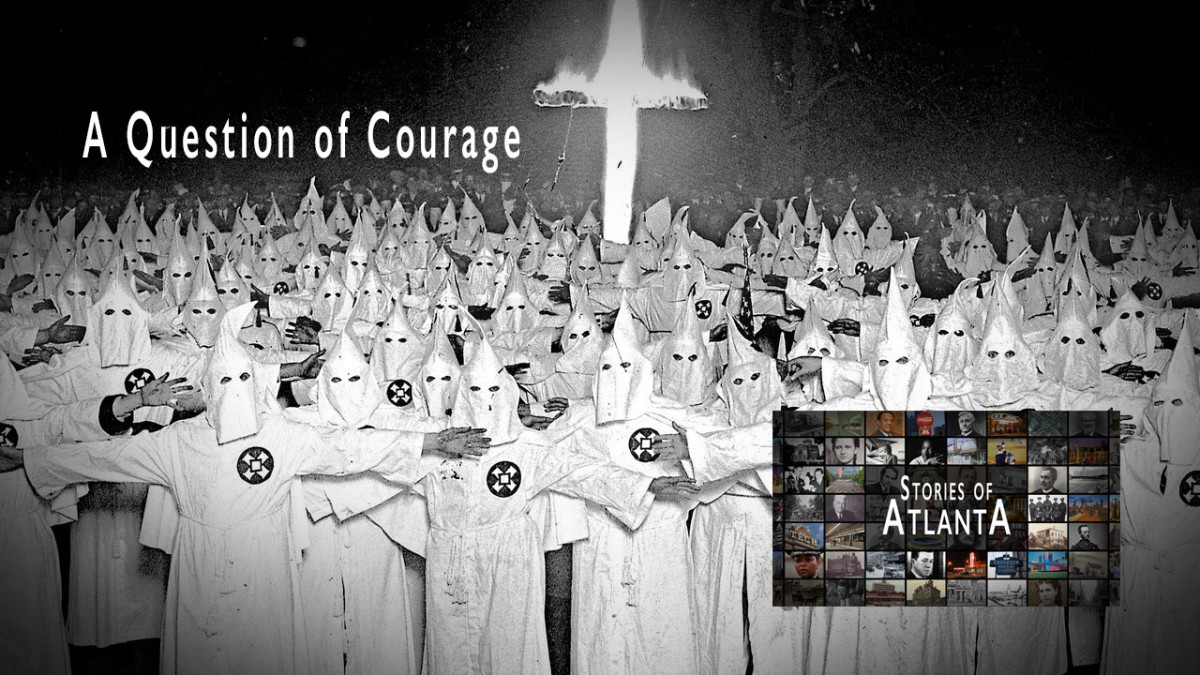 Our story this week is about Atlanta-born Walter White. On the surface, it is the story of a man who found his calling, applied himself and eventually took a place on the national stage. But in reality, this story is much more than a chronicle of a man’s career path.

Walter White was born in 1893, the fourth of seven children, his mother was a teacher, his father, a postal worker. Upon his graduation from Atlanta University, he took a job in Atlanta with the Standard Life Insurance Company, at the time, one of the largest black-owned businesses.

In his biography, Walter White recalled his childhood home almost burning down during the Atlanta race riot of 1906. He also detailed the heart-breaking story of his father dying in agony when surgeons of the white section of an Atlanta hospital, upon realizing his father’s race, balked at providing him emergency care and insisted on sending him across the street in the rain to the Negro ward.

Walter White chose to identify as an African-American though his heritage was of mixed race. By his own account, his hair was blond, his eyes were blue and his skin was very light. But Walter White knew who he was and the courage that he displayed in his life spoke volumes about the man’s character.

He was active in the NAACP. Under the tutelage of James Weldon Johnson Walter White moved to New York and ultimately became the national organization’s Executive Director, a post he would hold for almost a quarter century. During his tenure the NAACP increased its membership four fold and White became one of the most influential leaders of his time.

But it is his time before rising to a position of high responsibility within the NAACP that most defined the character of Walter White. A character that can best be summed up with the word courage. It is his courage that is, more accurately, the subject of this week’s Stories of Atlanta.