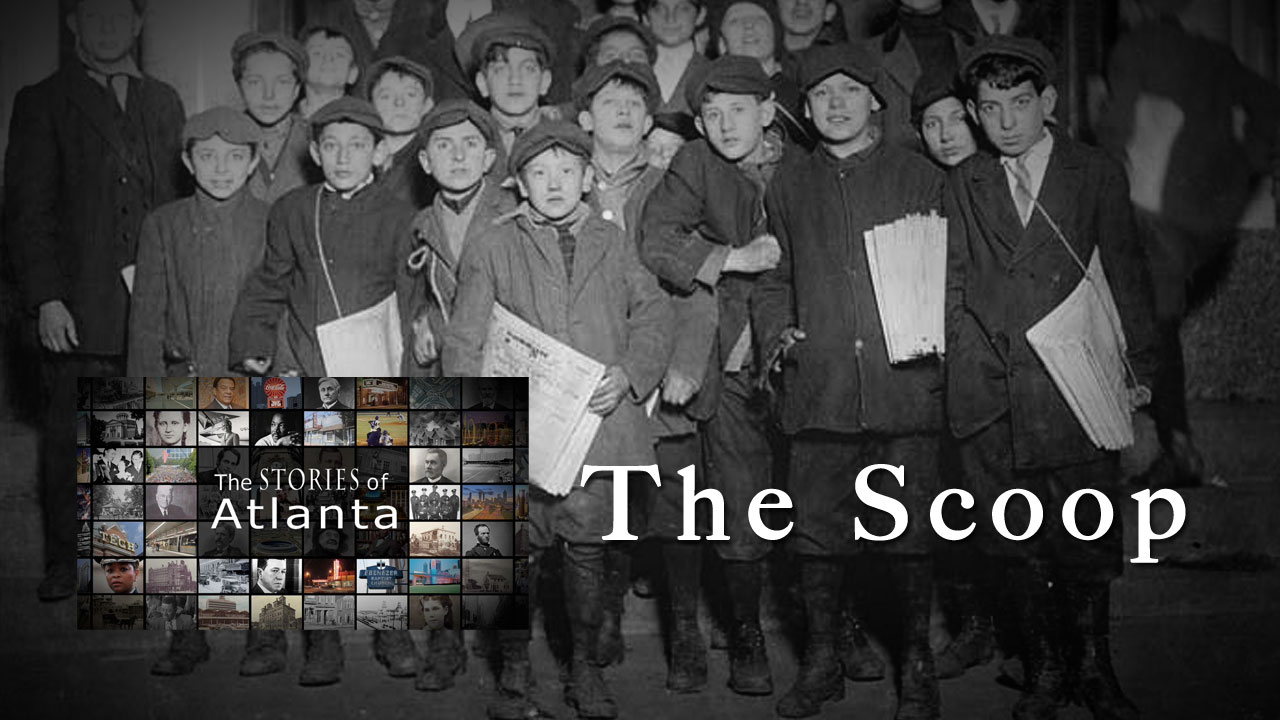 Like most Americans in the 19th century, Atlantans found out about the events of the day from reading newspapers. By most accounts, Atlanta got its first newspaper when the town was still called Marthasville. Since then a string of newspapers have called Atlanta home, including the city’s oldest African American Newspaper, the Atlanta Daily World.

The Constitution had begun publishing in the summer of 1868 and would ultimately go on to become the city’s dominant news organization. That is until 1883 when something happened that changed the landscape of Atlanta’s newspaper business forever. And, as is so often the case in the newspaper business, that life-changing event started with tragedy.