The speech didn’t go exactly as he had planned 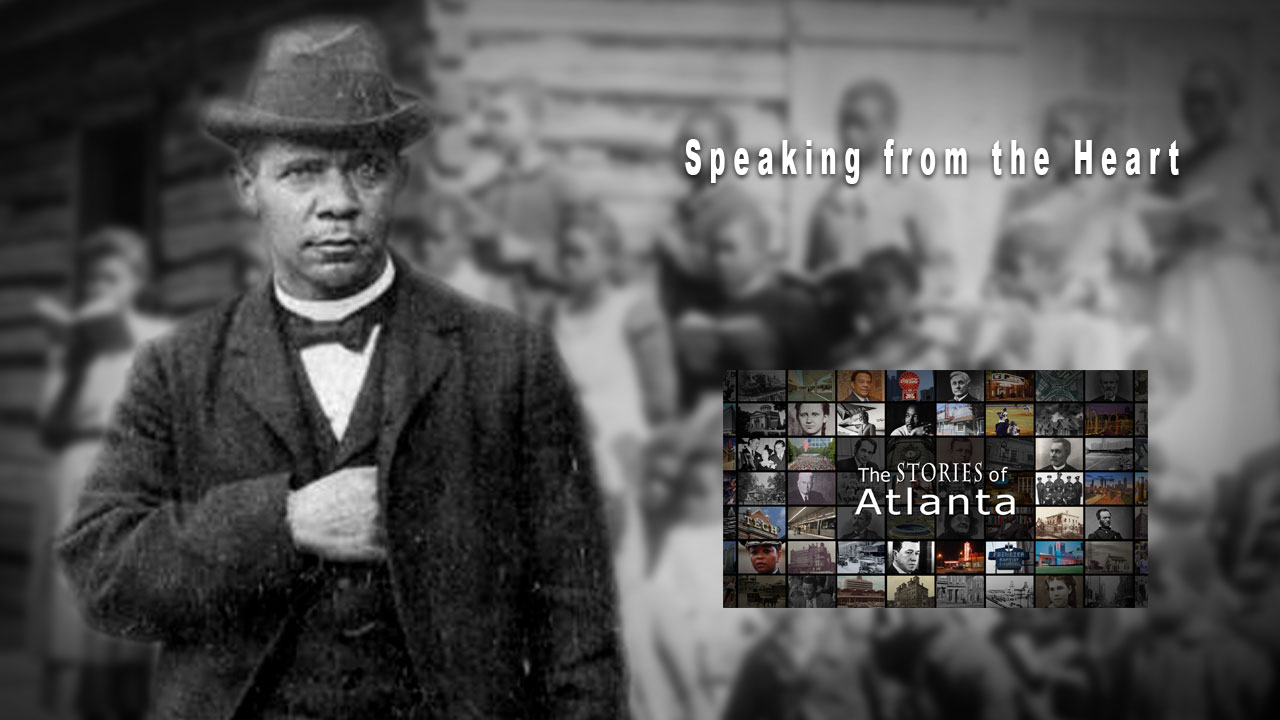 In 1895 Atlanta put its best foot forward for all to see with the Cotton States and International Exposition. It was a coming out party of sorts for Atlanta and designed to show the world, and particularly South American countries, that Atlanta had moved past its pre-civil war mentality and had taken its rightful place as the leader of the “New South.”

The Exposition, which was held on the location that would eventually become Piedmont Park, was widely promoted and attracted over 800,000 people to Atlanta, which, perhaps surprisingly, was not considered a success by the exposition’s organizers and backers.

None the less, a good time was, apparently, had by all who attended. There were over 6,000 exhibits on technology and the modern way of life, history, forestry and agriculture. Buffalo Bill brought his Wild West Show to town, John Phillips Sousa wrote a march and dedicated it to Georgia. There was a reunion of Confederate and Union soldiers and President Grover Cleveland even came by to say hello.

But one of the most memorable events occurred on opening day when, speaking before a largely white crowd, African American educator Booker T. Washington gave a speech that thrust him into the national spotlight and eventually would become the subject of this week’s Stories of Atlanta.

Previous Article
In a screwball campaign, the shape of things to come
Next Article
Atlanta Climate Action Plan to set sustainability agenda for region’s urban core