The Spotification of political music 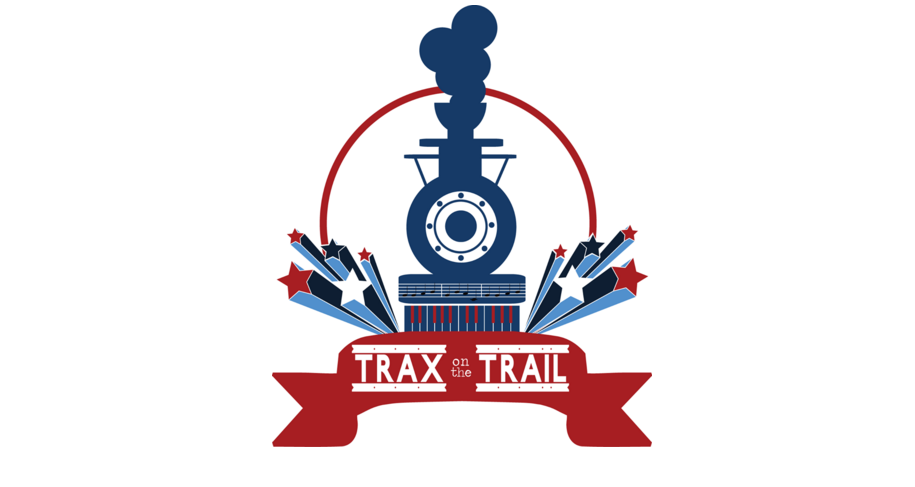 Perhaps it isn’t Puccini, but you can learn a lot about political campaigns from the music that bubbles up from them.

Lee Greenwood’s “God Bless the U.S.A.” was the anthem of the Reagan-Bush years, and the Ray Charles rendition of “America, the Beautiful” was a standard warm-up at Republican political rallies. Bill Clinton’s early campaign rallies crackled with the electricity of baby boomers realizing they were finally in charge. One of the songs on the playlist that pumped them up, Fleetwood Mac’s “Don’t Stop Thinking About Tomorrow,” became the Clinton theme. Unauthorized, inappropriate and devilishly catchy, “I Got a Crush on Obama” and its YouTube sequels defined the Barack Obama-Hillary Clinton primary struggle.

Students of this subject have a new resource in Trax on the Trail, a research project sponsored by Georgia College in Milledgeville. The website features essays on the way music is being used in the 2016 presidential race, as well as a useful database of songs associated with the various campaigns.

There couldn’t be a better time for such a project. Thanks largely to Spotify, the putative musical tastes of the candidates can now be analyzed in unprecedented detail. Most of the major candidates have posted their “official” playlists on the streaming music service. There are also unofficial parody sites. You can even watch footage of Ohio Gov. John Kasich dancing to his.

By and large the playlists walk a fine cultural line between correct and cool. But would you have expected “Daddy’s Little Girl” by Nikki D or “Dime, Quarter, Nickel, Penny” by Nappy Roots to turn up on Rand Paul’s playlist?
Hillary Clinton’s playlist (think there was a focus group?) is heavy on Girl Power, with hits by supporters Kelly Clarkson and Katy Perry, among others. It has been described as “Perfect for Your Mom’s Gym Mix.”

Bernie Sanders’ playlist  (think there were interns?) has a lot of cool stuff, including “Reagan” by Atlanta supporter Killer Mike, and “Kryptonite” by our own Big Boi. The Sanders campaign’s effective use of the Simon & Garfunkel song, “America” in a recent ad has made the biggest aural impression this far in the campaign, but that bespeaks the sort of lost and longing campaign it has been.

With musical tastes now part of the political display, changes of taste now merit attention. Marco Rubio has revealed that he used to listen to West Coast hip hop, NWA and Tupac, but fills his playlist now with electronic dance music, Avicii and Calvin Harris, because his kids are around and the EDM lyrics are cleaner.

Ted Cruz has discussed how his musical tastes changed on 9/11.
“I actually intellectually find this very curious, but on 9/11, I didn’t like how rock music responded,” Cruz said earlier this year in a television interview. “And country music, collectively, the way they responded, it resonated with me.”

Note that Cruz said “on 9/11,” which means his tastes changed before the Bruce Springsteen album came out. But Springsteen’s relationship with New Jersey Chris Christie has been closely dissected during the campaign. The Boss’s cold shoulder has recently caused Christie to develop a taste for another Jersey boy, Jon Bon Jovi.

No one should be surprised that Donald Trump pays close attention to the music at his rallies, expressing his New York values with Andrew Lloyd Weber show tunes and Twisted Sister’s “We’re Not Gonna Take It Anymore.”

Trump has solved the embarrassing problem of artists sometimes demanding that their songs not be played at rallies by simply not being embarrassed. When Adele requested that Trump stop using “Rolling In the Deep” and “Skyfall” at his rallies, he ignored her, as it is his right to do.

For all the heightened interest in playlists and candidates’ tastes, it doesn’t feel like the real sound of this presidential campaign has yet emerged. You’ll know the melody when you hear it.

(Atlantans with a taste for political songs can hear a special election roundup Tuesday night at 8 p.m. on WRFG Radio’s “What the Folk,” hosted by Mark Gilson.)