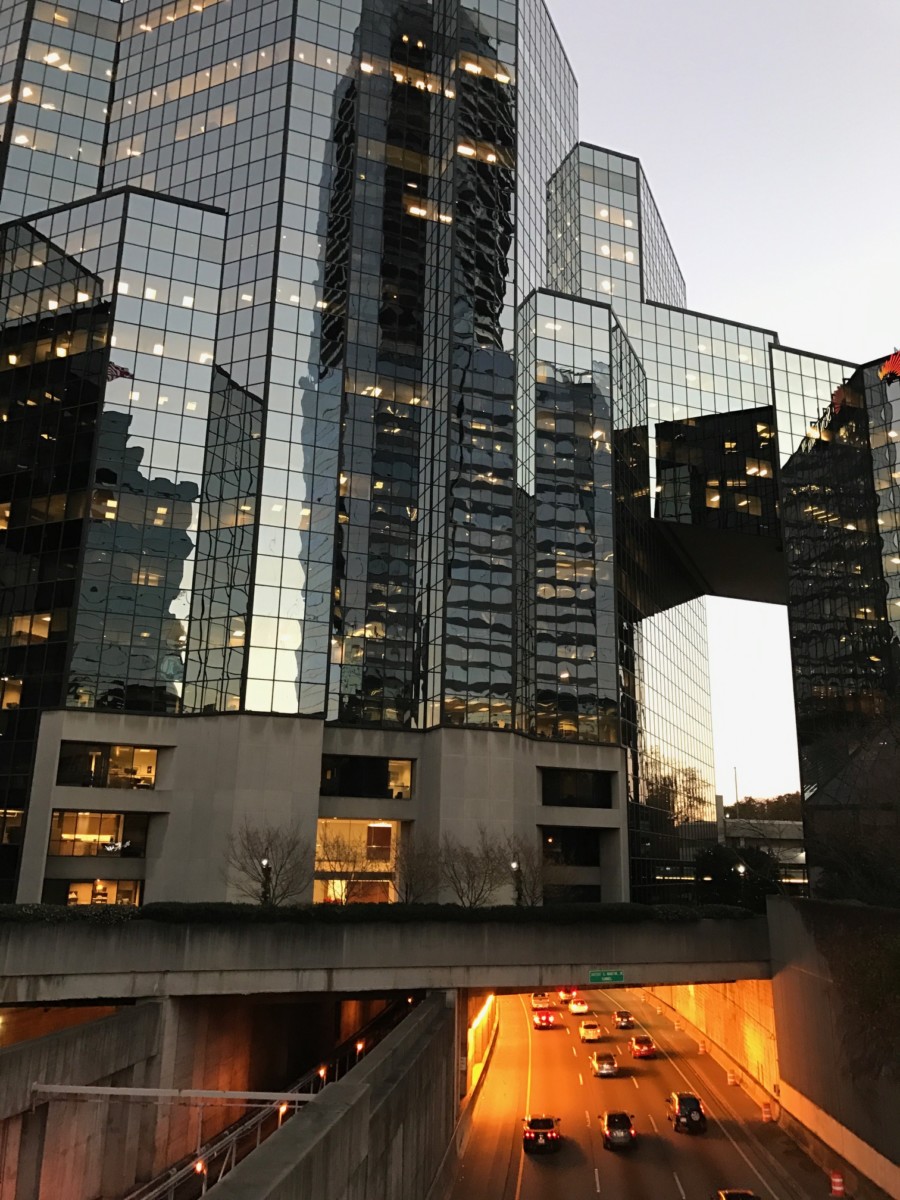 Though older building, this type of denser development should be in Atlanta's future. -Photo by Kelly Jordan 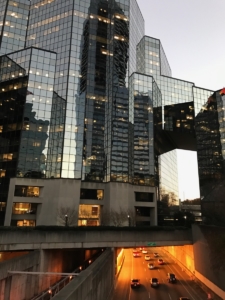 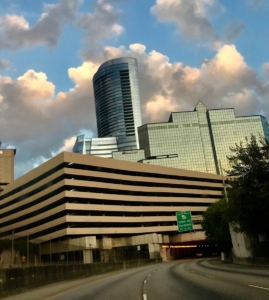 Below is a quick 10 question survey on the Atlanta suburbs, once you’re done feel free to email me at king@saportareport.com or tweet me @iamkingwilliams your thoughts on the article.