This fall, football stadiums could become political hot spots, and not just because of Herschel Walker.

You may not see many masks on Saturday night’s broadcast of the Georgia-Clemson game, but that’s because they will be required in the concourses and other covered areas of the stadium. That wasn’t envisioned when the two teams agreed on the out-of-state location for the season opener, but the city of Charlotte and Mecklenburg County passed an indoor mask mandate a couple of weeks ago due to the rising number of COVID-19 cases in the area.

There are no plans for any sort of pandemic-related restrictions at Sanford Stadium when the Bulldogs meet the University of Alabama-Birmingham in a home game the following Saturday. But with a couple of weeks to kickoff, things could change.

Last week, LSU became the first Southeastern Conference school to require that fans attending games this year have proof of vaccination or a recent COVID test, with masks required for everyone over 5. If there’s more COVID, we’ll see a lot more schools follow suit.

The SEC has already warned that if a team can’t play a game because of a COVID outbreak, the game will be forfeited, not postponed. If there’s anything distantly like the outbreak which caused South Dakota’s infection rate to rise more than five times after the recent Sturgis Motorcycle Rally, the conference might turn its attention from the players to the fans.

Two weeks after the University of Alabama won the college football championship game last year, that state’s COVID rate shot up 4 percent, largely, it’s believed, because of the crowds which spilled into the streets in Tuscaloosa to celebrate. You shudder to think what infection rate a lot of Georgia fans would tolerate if they could have that experience. That comment is intended only half in jest.

What has any of this to do with politics? The answer should be nothing, but in this most politicized of health crises, the raw edges of conflict are hard to avoid. College games in the South are large, raucous affairs at which some people occasionally get liquored up. With all the rancor over masks and vaccinations, what, as they say these days, could possibly go wrong?

Walker is almost sure to get a tumultuous greeting when he makes his first appearance as a U.S. Senate candidate at Sanford, the site of so many of his gridiron triumphs. Walker has generated a good bit of conventional wisdom in the short time he’s been in the race to challenge Democratic Sen. Raphael Warnock, none of which has been proven.

As former President Donald Trump’s anointed choice for the race and a football legend, Walker’s success in the Republican primary seems so inevitable you can almost hear Larry Munson calling the play as he trots over the goal line.

Agriculture Secretary Gary Black’s announcement that he’s been endorsed by 60 Georgia sheriffs may seem very modest by comparison. But sheriff’s endorsements have a proven track record as an indicator of election success which football prowess and presidential endorsements do not. With Black and three other candidates in the primary, lots of things could happen. 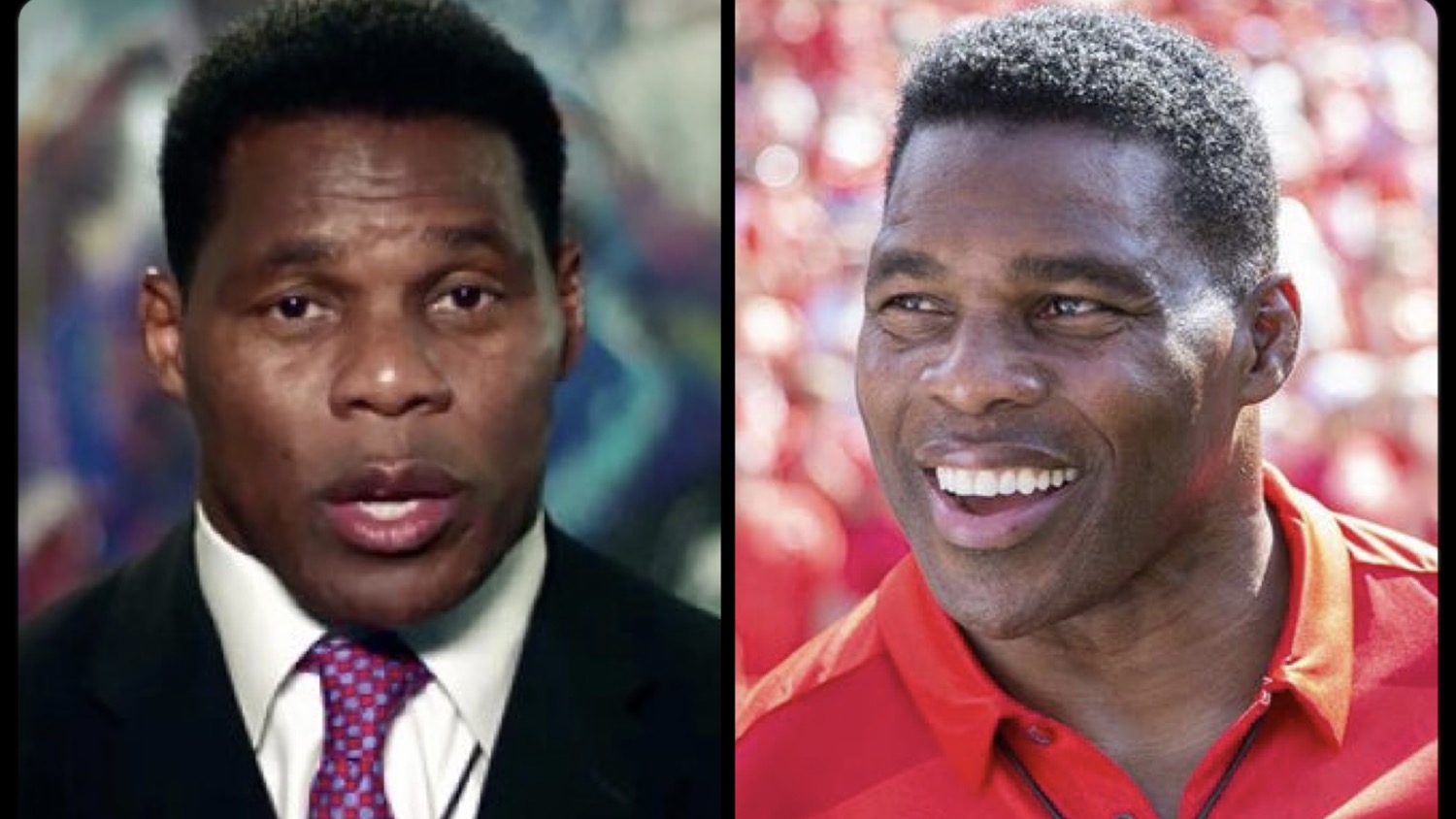 The parallel conviction that Walker would be crushed in a general election race against Warnock’s increasingly well-oiled campaign machine is not yet set in stone, either. A lot of people who have only seen him in pads are going to be impressed when the former Wrightsville high school valedictorian speaks. There aren’t going to be many votes cast in the general election that won’t come down squarely on party lines, but Walker could boost his side’s turnout if he is the Republican candidate.

Walker is on the record with a lot of comments about the legitimacy of the 2020 presidential election, including what happened in Georgia, which have endeared him to Trump but which he’ll be called on to defend in the upcoming campaign. We know less about his position on COVID. In a recent video he seems not to be crazy about, but accepting of, social distancing and masks, but the conversation was really about mental health issues. Wonder how he feels about COVID restrictions at Sanford Stadium?

Previous Article
In debate on saving a historic West End house, everyone can agree there’s gotta be a better way
Next Article
Robinhood Becomes First Signatory for the Investors’ Bill of Rights