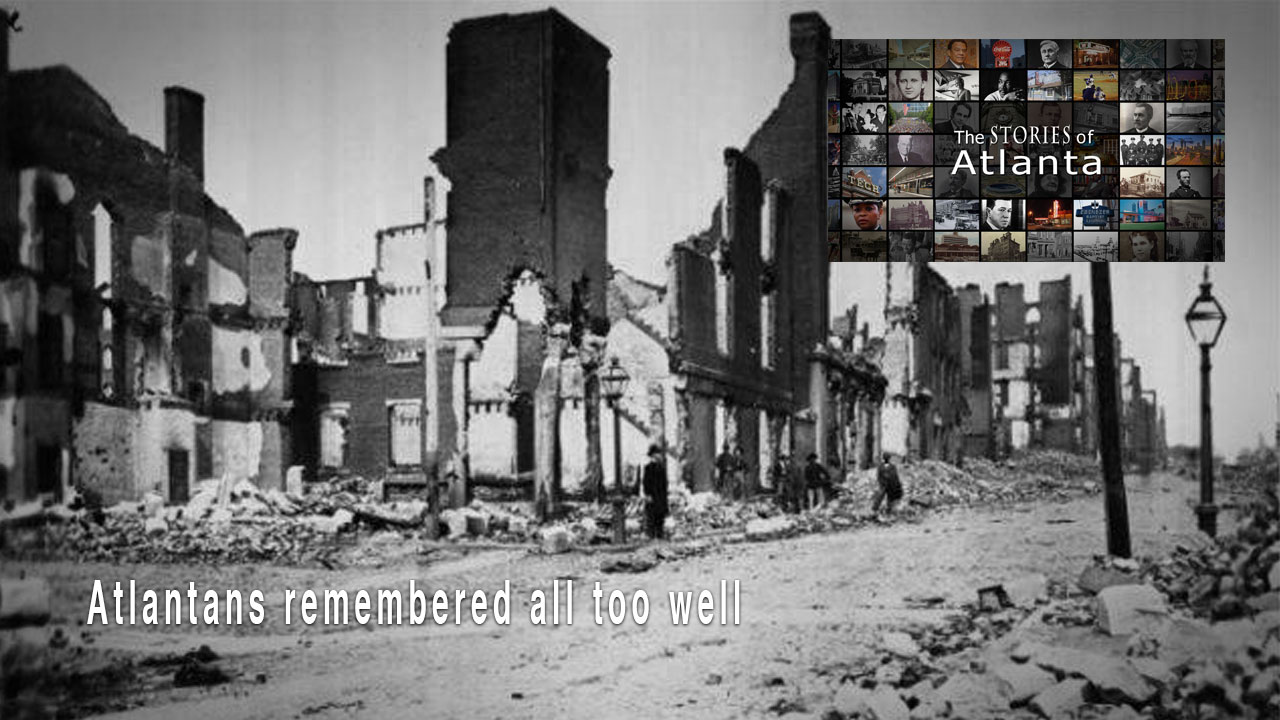 Consider the question of fire in the early days of Atlanta. How would anybody who wasn’t immediately affected by the fire know that there actually was a fire? I’m not talking about the “big” fire that resulted from Sherman’s occupation but the everyday, commonplace fires that were all too frequent in a city built largely of wood. A city where cooking and heating were done with fire. A city where passing trains frequently generated sparks that often landed on the rooftops of buildings.

To the rescue came the women of Atlanta who staged a week-long fair in order to raise money to commission a bell. They were successful and the bell was delivered in July of 1867. How the bell got its name seemed interesting enough to us to make it the subject of this week’s Stories of Atlanta.

Previous Article
Say good-bye to “The Bluff” and hello to Westside on the rise
Next Article
Photo Pick: Ponce City Market by Phil Lunney