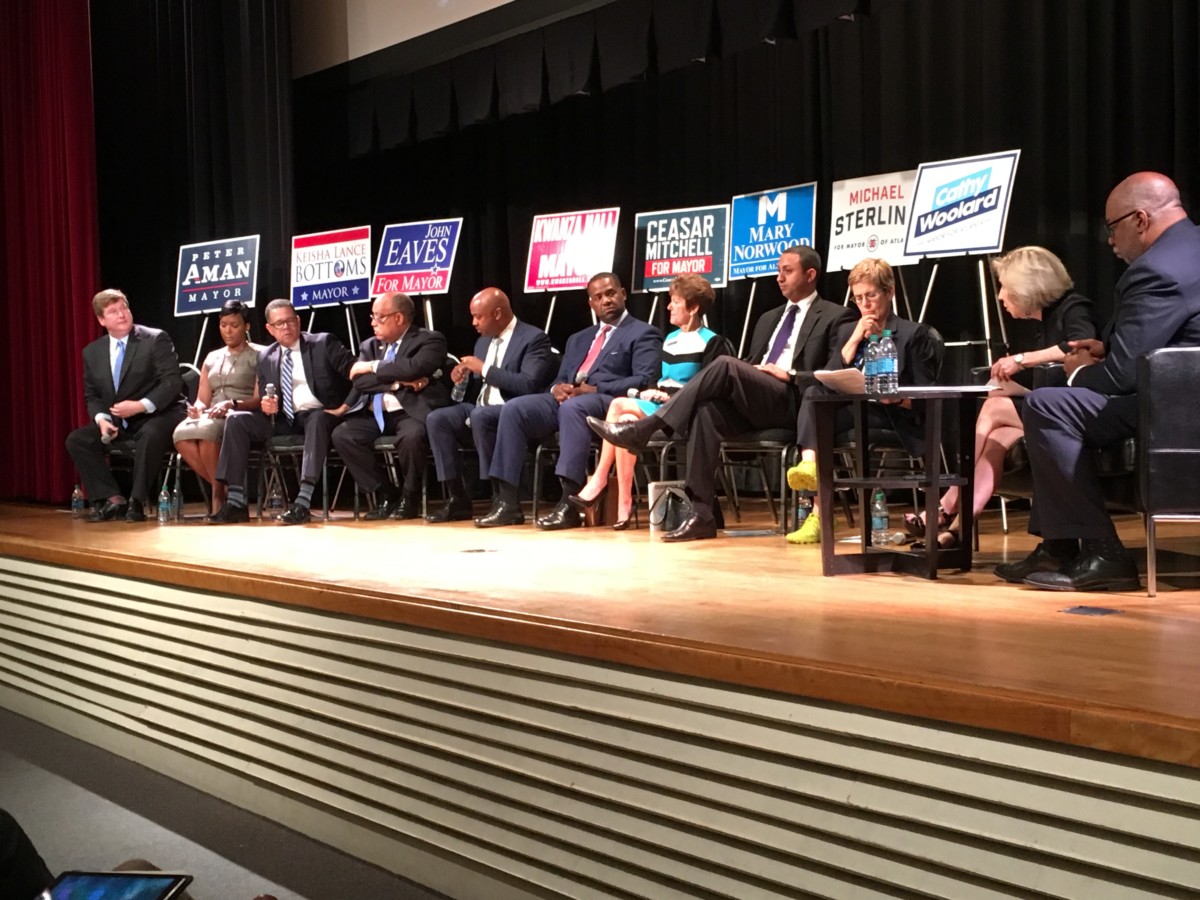 Folks angling for the mayor’s office in this year’s election have came up with some $2.2 million in new dollars for the race — just in the three months to Sept. 30. 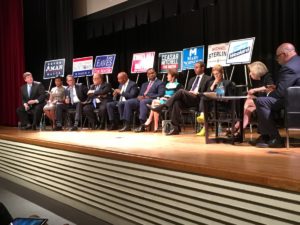 That’s according to campaign finance disclosures just filed by the nine front-running candidates.

They started the race, and fundraising, at different times. But overall, the nine of them together have reported a total of raising more than $9 million in campaign cash.

It’s not all donations — some of the candidates are in part financing their own campaigns, via loans from themselves or their spouses.

Here’s a quick summary of where they stood as of Sept. 30.  One more round of reports are due at the beginning of November before the Nov. 7 election day.  It’s almost sure to go to a Dec. 5 runoff. But this is the last disclosure before early voting starts on Oct. 16.