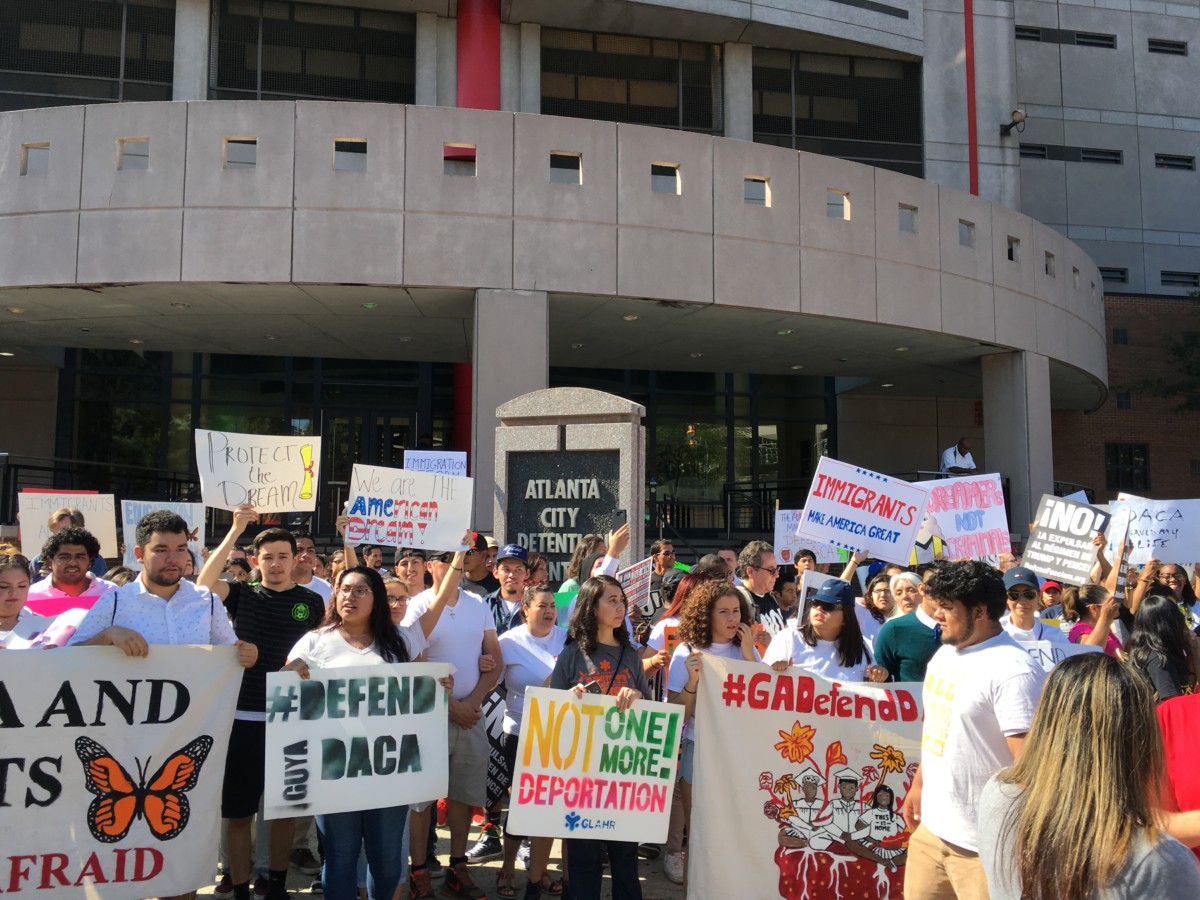 The Supreme Court ruling today that rejected efforts by the Trump administration to end Obama-era legal protections to noncitizens who came to the U.S. as children will end immediate threats of deportation to an estimated 16,000 individuals in metro Atlanta, and 24,000 in Georgia, who are enrolled in the program. 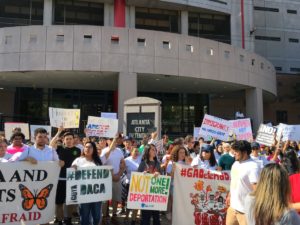 The court’s ruling states the administration did not follow the proper steps to make a federal policy. In this case, the policy was the unmaking of the DACA program.

The ruling sends back to the Department of Homeland Security the main question of whether to continue the DACA program, Deferred Action for Childhood Arrivals, also known as the Dreamers program.

The Council on American-Islamic Relations called for Congress to make the ruling permanent. CAIR issued a statement that observed: “Because the Supreme Court’s ruling is only a temporary solution, Congress must now act to permanently protect DACA by passing the Dream and Promise Act of 2019.”

Trump issued two tweets shortly after the Supreme Court issued a ruling that rejected efforts by his administration to end the DACA program, which provided protections for certain noncitizen immigrants. credit: twitter.com

Then-President Obama established the DACA program after Congress was unable to pass comprehensive immigration legislation. President Trump campaigned in 2016 on a promise to dismantle the program, which he contends cannot be established by an executive order. In 2017, the administration started its efforts to halt the program.

For now, an estimated 600,000-plus individuals who were protected under DACA are relieved from imminent threat of deportation. The estimated number of recipients has varied over time.

The national president of the Hispanic National Bar Assoc. celebrated the ruling even as she provided a cautionary note. In a statement issued shortly after the ruling was announced, HNBA President Irene Oria observed:

Chief Justice John Roberts observed as much in his opinion for the majority of justices:

Fwd.us issued a statement on behalf of Dalton resident Jaime Rangel and other employees who are DACA recipients. Fwd.us, pronounced Forward U.S., is a bipartisan political organization that works on reforming the nation’s immigration and criminal justice systems. The statement observes: