Tuesday night update: This time, Bill was no Michelle Obama 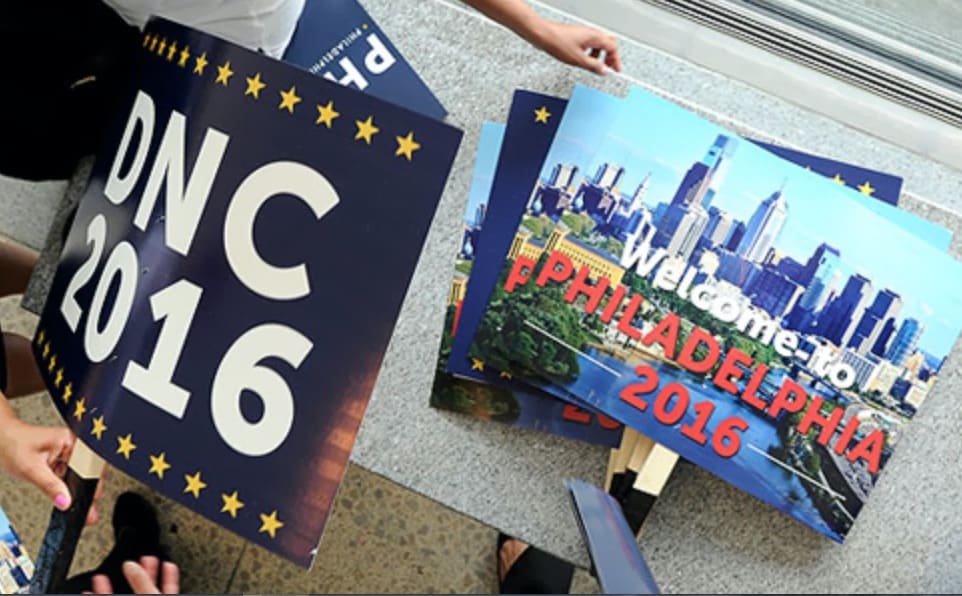