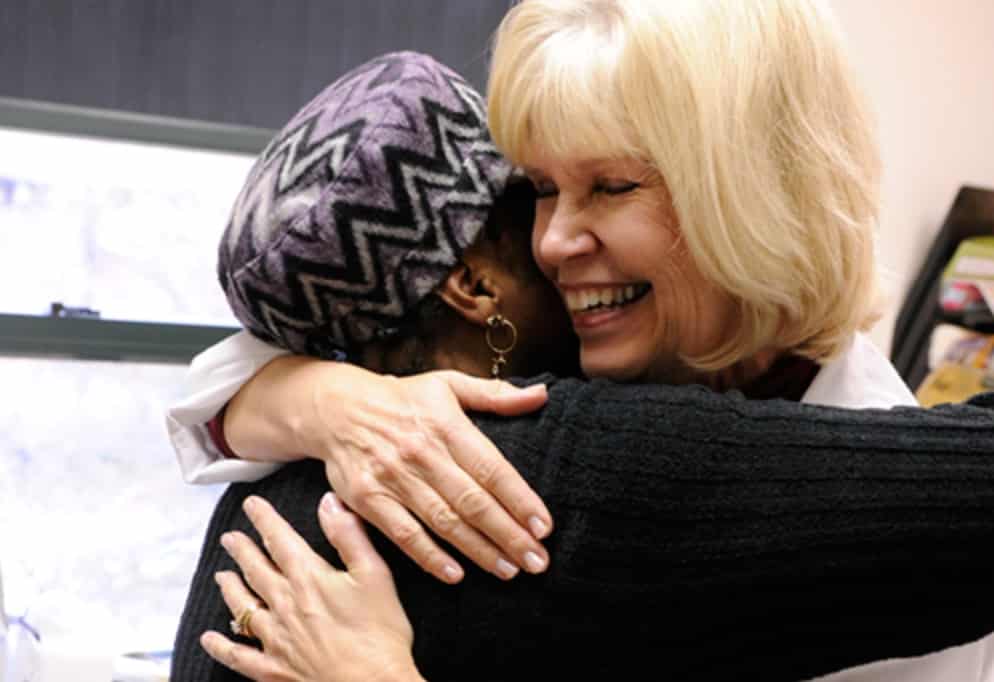 Two insurance companies in Georgia are among a national group that imposes hardships on consumers who are prescribed costly medicines to extend their life as they live with HIV/AIDS, according to civil rights complaints filed Tuesday with the U.S. Department of Health and Human Services.

The complaints in Georgia cite Cigna and Humana for implementing a number of measures the complaints contend are intended to keep Georgians living with HIV/AIDS from seeking to enroll. 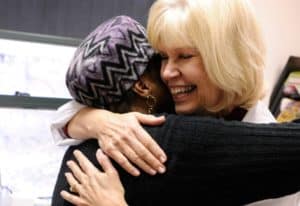 These measures violate the Patient Protection and Affordable Care Act (ACA) Marketplace in Georgia, according to a statement.

Requests for information delivered late Monday did not elicit response from the two insurers. Cigna’s website offers a 24-hour email monitor and Humana’s offers a 24-hour telephone contact for the media.

The accusation may have enormous consequences in Atlanta, once an epicenter of HIV/AIDS cases.

Grady Health System has offered HIV/AIDS care since the early 1990s, staffed mostly by Emory University doctors and clinicians. The Grady AIDS clinic on Ponce de Leon Avenue serves about 5,200 individuals, according to a 2013 report by Emory.

Most of these patients need the provisions of the ACA, sometimes called ObamaCare. According to the report, patients tend to be:

The complaints in Georgia were filed by the AIDS Research Consortium of Atlanta and Harvard Law School’s Center for Health Law and Policy Intervention, according to the complaints.

In particular, the complaints were filed with HHS’s Office of Civil Rights. 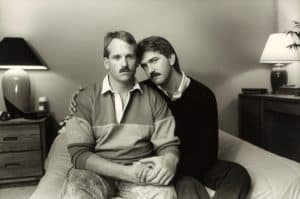 A collection of images about the AIDS epidemic in the late 1980s by Atlanta photographer Billy Howard has opened at Emory University. File/Credit: emory.edu

The OCR complaints in the Georgia situations allege, according to the statement:

The statement addresses the situation with some powerful language:

The complaints contend Cigna, Humana and five other insurers have a widespread practice of dissuading HIV/AIDS patients from seeking to enroll. Complaints were filed against the following companies in the following states:

The pictures are part of photographer Billy Howard’s photography project of AIDS in 1987, as the epidemic was reaching its zenith. Howard created a series, Epitaphs for the Living: Words and Images in the Time of AIDS. Southern Methodist University Press published a book in 1989 based on the photographs.